Eddie Hall is the former World’s Strongest Man best known for his record-breaking half-a-tonne deadlift in 2016. The 31-year-old retired from the competition after the lift saw him pass out, citing health concerns. As a result, the strongman, from Stoke-on-Trent, completely changed his mindset and diet that saw him lose more than six stone in two years.

However, The Beast detailed in his book “Strongman: My Story” that he is actually no stranger to his new ripped physique.

The 31-year-old actually had a six pack when he was at school, thanks to his efforts in the swimming pool, which saw him become national champion before his 13th birthday and be selected for the World Class Potential Programme – aimed at getting youngsters on an international platform.

Eddie revealed how he was put through his paces by former Olympians.

He wrote in 2017: “The boot camps themselves were all run with military precision. 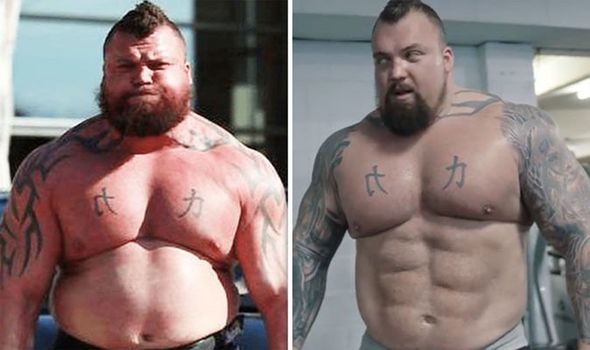 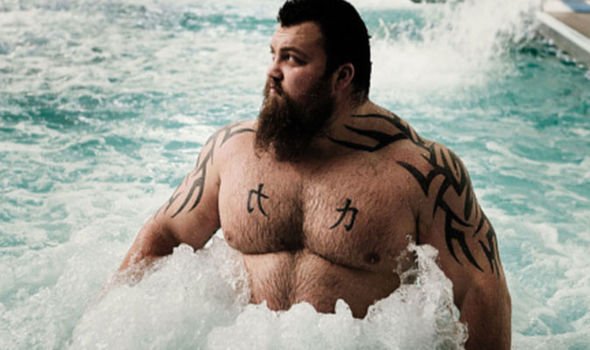 “We always got up at 5am and after a nice two-hour swim we’d have breakfast.

“After that, we’d do gym work followed by something like yoga and then we’d break for lunch.

“The afternoons always started with a nice bit of body conditioning and to round the day you’d have another two-hour swim.

“It was the same every day and the discipline was as military in style as the precision.”

However, while the routine may have got Eddie ripped and in shape, he admitted he hated the control he was under.

He added: “This, I’m afraid, is why things really started going belly-up.

“All I wanted to do when I turned up to one of these boot camps was get into a bl***y fight.

“Not a physical fight, but a verbal one.

“Once again, I don’t mind things like rules and discipline, providing you can convince me that they’re all there for the greater good.

“This would have been unthinkable to the coaching staff because as far as they were concerned we were just commodities – teenage swimming machines who are there to work and do exactly as we were told.” 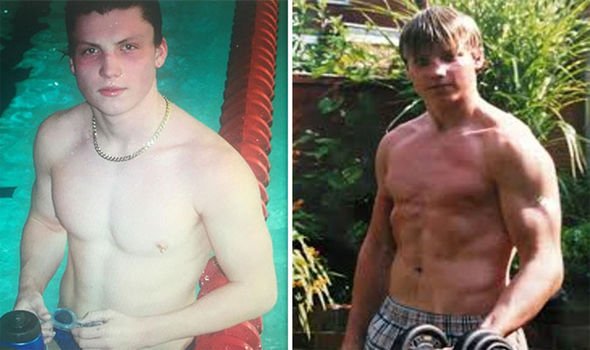 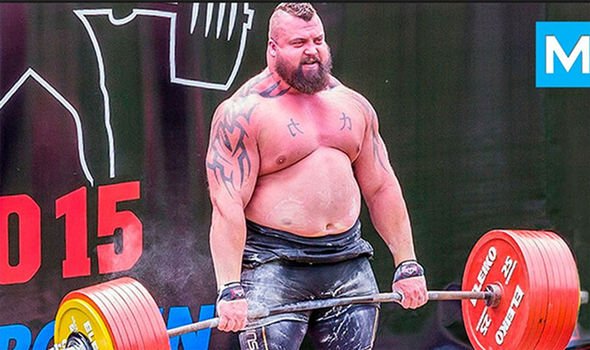 Eddie recently revealed to Express.co.uk how he is using the same cardio exercise to keep the fat off now.

He said in March: “What I do now is I’ve thrown in a couple of boxing sessions a week.

“I’ve got a six pack and I’m quite happy to stay at this until I get a bit older [in his late 40s and 50s] when maybe I’ll have to reduce the weight a little bit more.”