Ellie Goulding is the hugely successful singer and songwriter, who was first signed to Polydor Records in July 2009. She released her debut studio album Lights in 2010, which went straight to number one on the UK Albums Chart. The hitmaker, who also plays the guitar, sung a cover of Elton John’s Your Song – which was selected for the first John Lewis Christmas advert. Back in 2015, Ellie sat down for an interview with Shape Magazine.

Speaking about her defined abs, Ellie explained that she had toned up through a series of work outs such as weight training, running, and HIIT sessions.

“I feel so exhilarated after working out,” she said.

“That’s what gets me motivated and what will drag me out of bed.

“When I’m not on the road, my trainer comes to my house a few times a week and we go for a run outdoors and then do weight training.”

Ellie continued: “Or I go to his Barry’s Bootcamp class. I like it because you spend half the session running and half doing weight-and-floor work.

“It’s really good for endurance, and it keeps me super focused.” 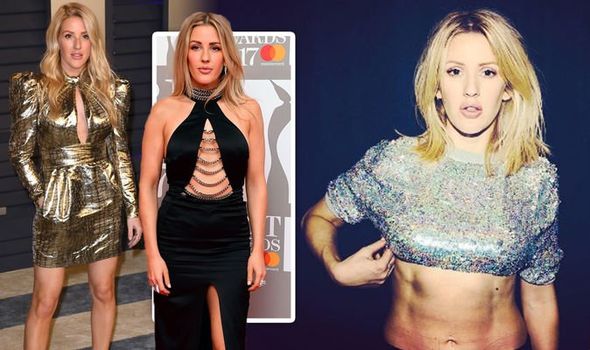 Ellie also takes part in 45-minute HIIT training classes – something which she says may be the hardest challenge she faces, but the “best” work out she’s encountered.

The singer also explained that, when it comes to her diet, she considers herself an “aspiring vegan”.

“It’s challenging, but not impossible,” she said. “You just have to eat or drink a lot of greens.”

She also tries to avoid junk food too, pointing out that many of these are in fact vegan.

But, Ellie was keen to point out that it’s body strength which has been her aim – never weight loss. 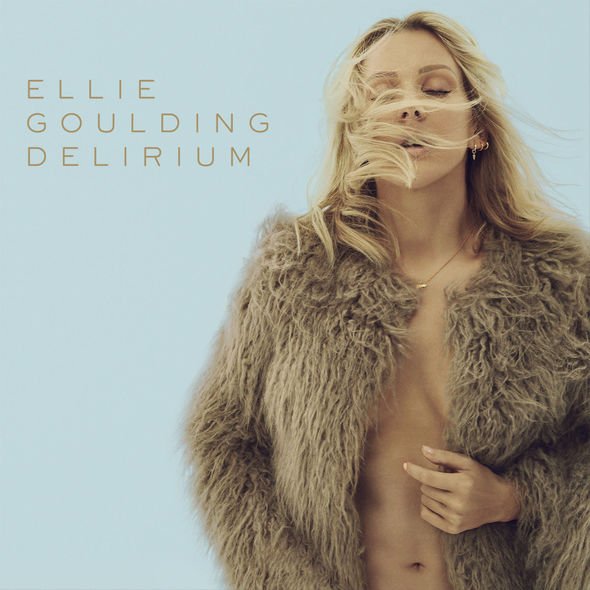 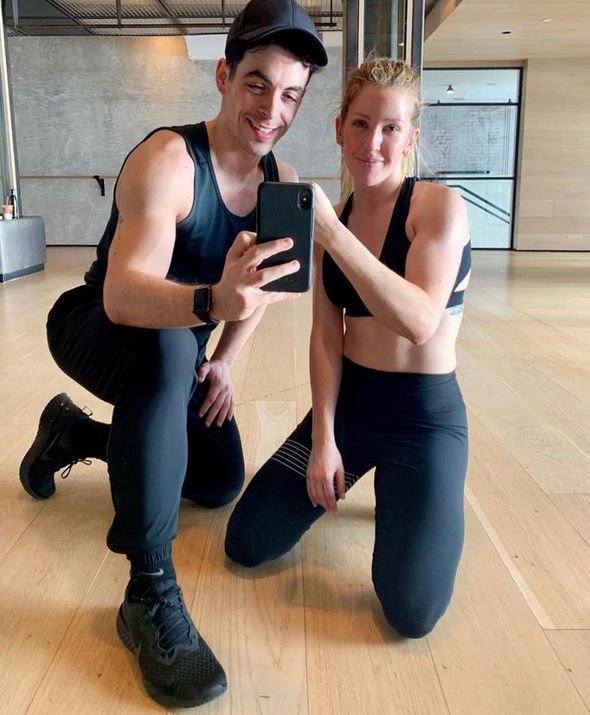 If getting stronger means getting more toned and slimmer, so be it, as long as strength comes with it

“If getting stronger means getting more toned and slimmer, so be it, as long as strength comes with it,” she said.

“I’m happy with my figure. I’ve never intended or tried to be skinny. It’s not my thing.”

Rugby World Cup champion Vicky Fleetwood has shared some tips on how to get toned abs.

While reducing body fat comes down to diet, Vicky explained that fitting in a work out between three and five times a week could see you tone-up.

So what should you do while training?

“The best thing to do is to mix it up,” she said. “That helps with it not getting boring as well.”

Amongst Vicky’s suggestions were high-intensity work outs such as HIIT classes and body weight tabatas.