Emma Barton is an actress who has starred in EastEnders on and off for 14 years. She has shown off her impressive fitness while taking part in the current series of Strictly Come Dancing. What has she said about her diet and exercise plan?

Emma has been taking part in the 17th series of Strictly Come Dancing which is sure to have kept her active.

Contestants will often lose weight on the show as a result of the intense training regime.

After week four of the programme, training reportedly increases to 10 hours a day up to seven days a week.

However, Emma is no stranger to staying active and once danced as she took part in the stage show, Grease. 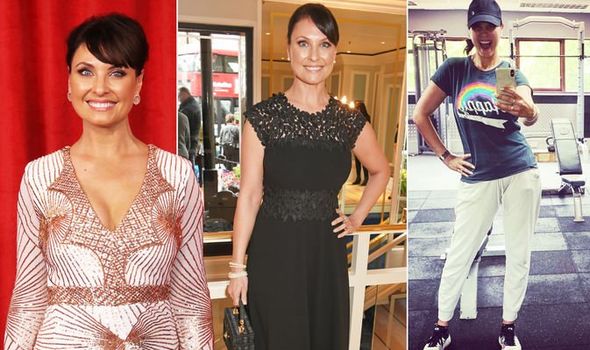 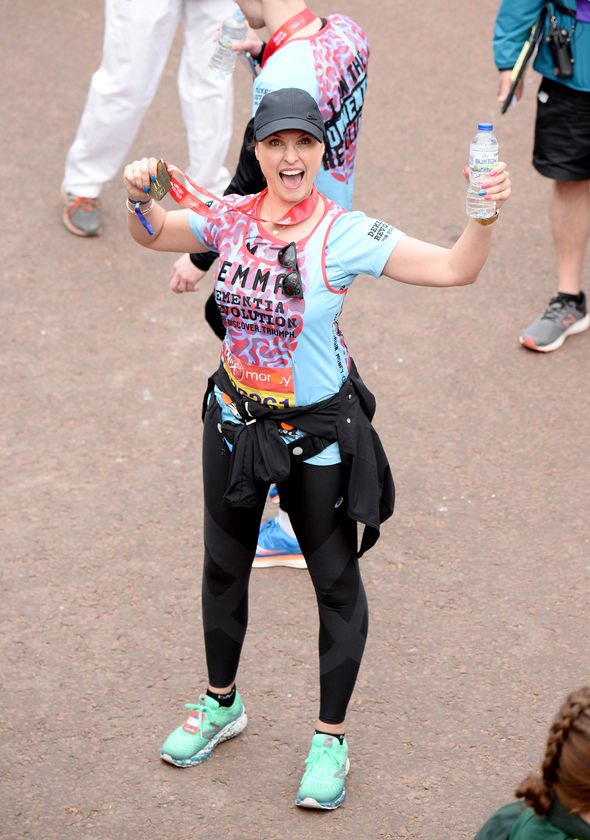 How has she stayed in shape?

Emma has used social media to share reveal details of her active lifestyle.

Earlier this year, the actress took part in the London Marathon along with her co-stars.

In an Instagram post before the race, she wrote: “Here she is……. Not nervous.. no… not one bit….”

While training, she would burn calories by going for a number of impressively long runs.

Along with a picture of trainers, she wrote: “Trainers on… 8-9 mile run to try today…”

The actress appears to have used cardio exercises to stay fit over the years.

However, a snap of her in the gym revealed she has also used weight training to build up her strength. 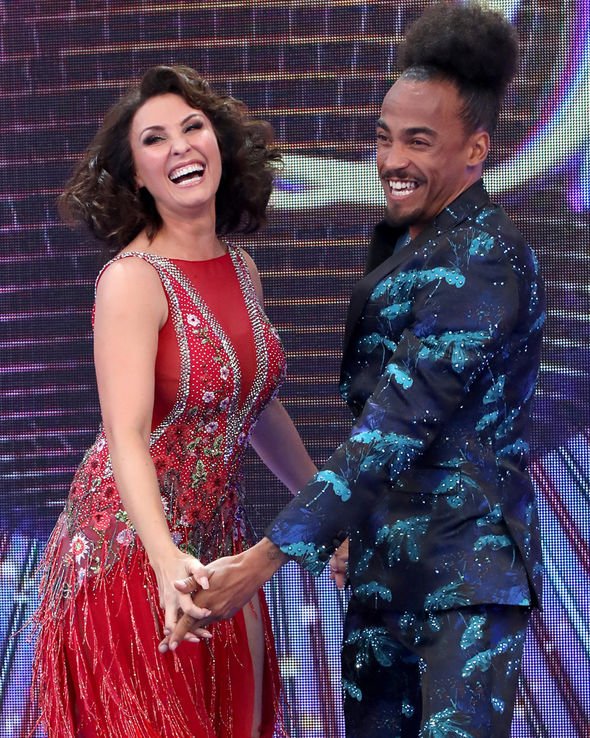 “Reasons to be Happy…. Have the whole gym to yourself… Very wise in my case! @honegym #weightsbeginner,” Emma captioned pictures in the gym.

Not only does she burn off calories in the gym, but Emma had also made a conscious effort to eat sensibly.

The EastEnders actress gave fans a look into the healthy diet plan she followed.

Sharing pictures of a healthy salad, she revealed she will pre-pack healthy meals to stay on track during the week.

Emma wrote: “5 days of healthy packed lunches prepped by me this morning! ALL CHANGE! #bartonsballchange” 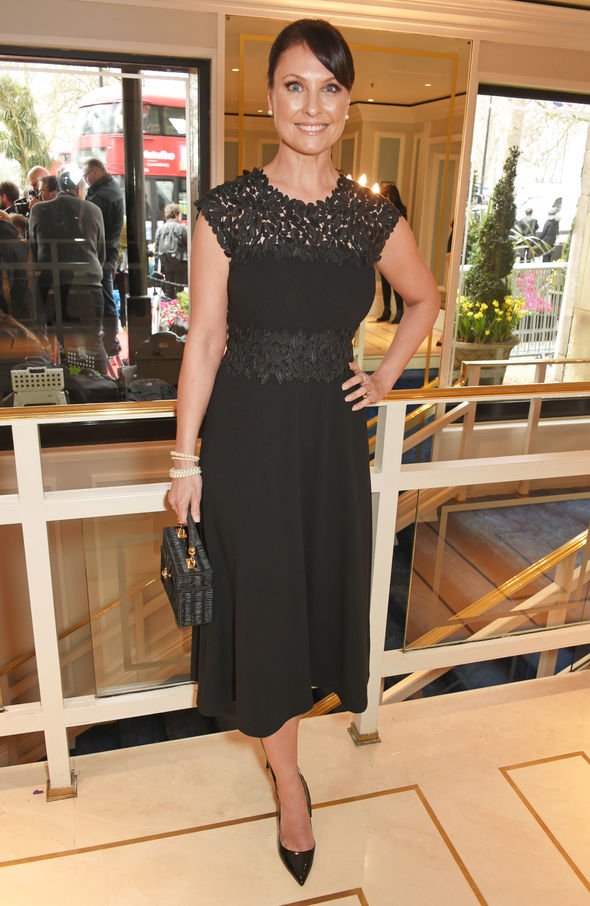 While training on the show, Emma made an effort to eat healthy foods.

By using exercise and a healthy diet plan, the EastEnders star has managed to keep her waistline trim.