One wrote on the mirror selfie: “Wooaaaaaa Gregg. That’s come along nicely hasn’t it?”

Another said: “Amazing work Greg! See you next week in the gym!”

“Share your secrets please,” another begged. So how did Gregg shed the weight?

Cut out these foods

In the past Gregg told The Sun he cut out various unhealthy foods, including fried food and sugar.

He also stopped drinking alcohol, including his favourite – beer.

He told the paper he learned to make his favourite recipes in a healthier manner.

The chef said: “Don’t cut out things you like – it will just make you miserable.

“I’m a huge fan of curries, chillies and stews and it is still possible to lose weight and eat hearty meals. 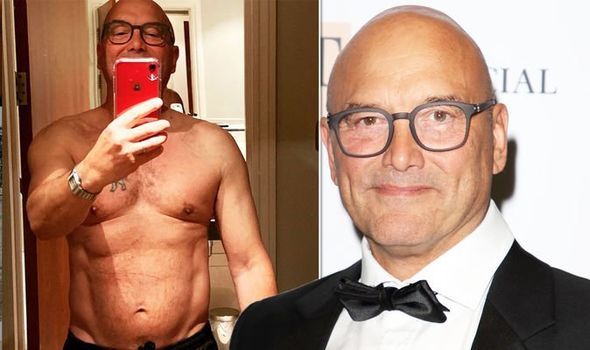 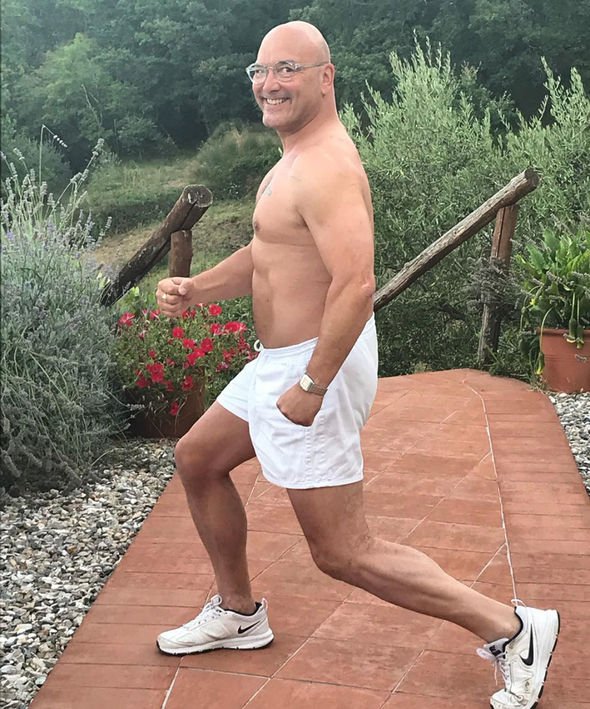 Exercise is also a key part of Gregg’s new lifestyle, he revealed, claiming he goes to the gym most mornings. 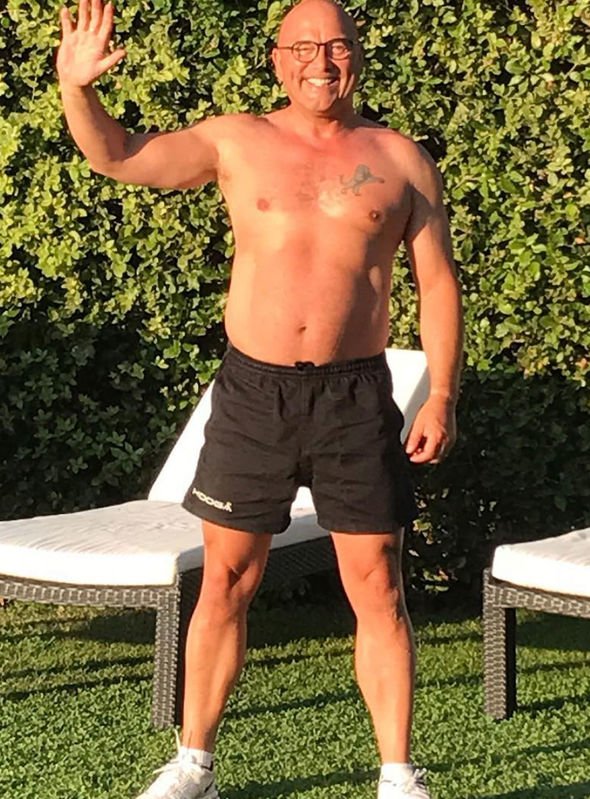 Gregg’s co-presenter John Torode’s weight loss has impressed many, too.

He said he lost three stone, and breakfast was a key part of his diet plan overhaul.

“I feel brilliant, actually. It happened nearly 18 months ago now.

“It’s about three stone and I feel great for it. I cycle everywhere, I eat different.

“The big secret, which somebody told me is the thing that all people who are very, very overweight have in common, is that they don’t eat breakfast.