Gregg Wallace has been making the most of some quality time with his family as the coronavirus lockdown continues. As well as enjoying all the benefits that come with being at home at the moment, as the deadly COVID-19 crisis ravages the nation, Gregg has also been making sure he keeps up with his strict fitness regime, to keep his weight in check.

“There are no gyms, that doesn’t matter, my PT Danny has sent me a five-day programme,” said Gregg.

He then proceeds to take followers through some of his moves, including “bear crawls”.

He said: “Right. You want to burn off some calories, I’m going to show you the bear crawls. 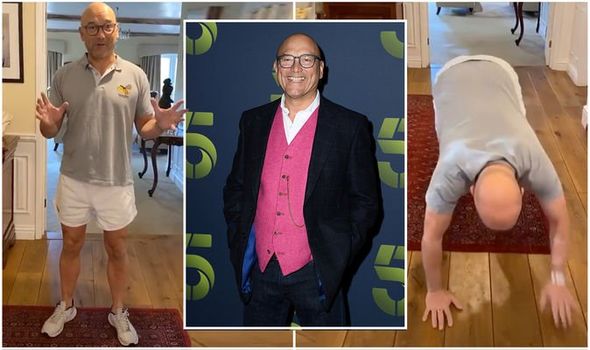 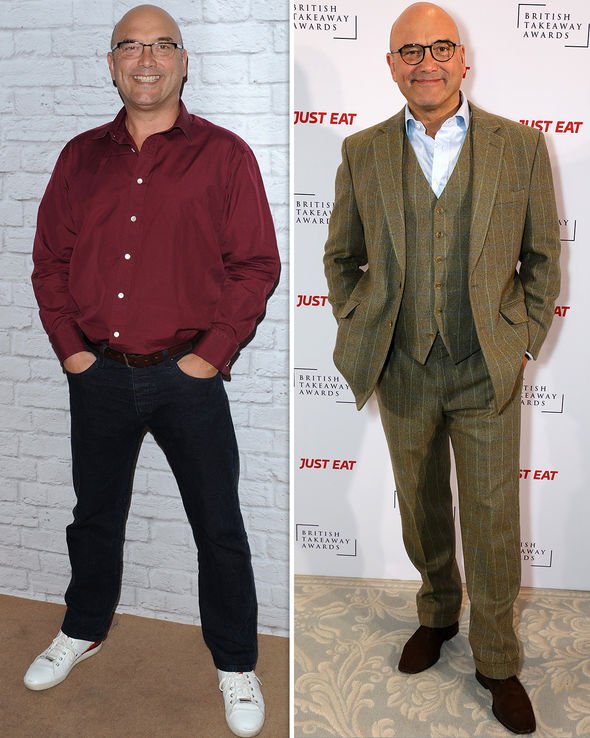 The 55-year-old chef then went on to demonstrate the bear crawl, he said: “You literally crawl like a bear. Forward and then back.”

What is the bear crawl?

According to Classpass.com, a “bear crawl” is a bodyweight mobility exercise that uses strength in the shoulders, quads and abdominal muscles. It appears very similar to a baby crawl but requires you to bear the weight on your hands and toes rather than your knees. A bear crawl is an excellent exercise in core control and focused breathing.

In a recent interview with the Radio Times, Gregg said: “I might have a chocolate bar on the go for energy. I always eat breakfast as I’ve just come out of gym and I’m ravenous for protein.

“I have boiled eggs, brown bread with chicken sausages or smoked fish on Ryvita with horseradish. I used to eat dinner after a filming day. Not now,” he said.

Gregg also revealed he has been making healthier versions of his favourite meals to shape up. 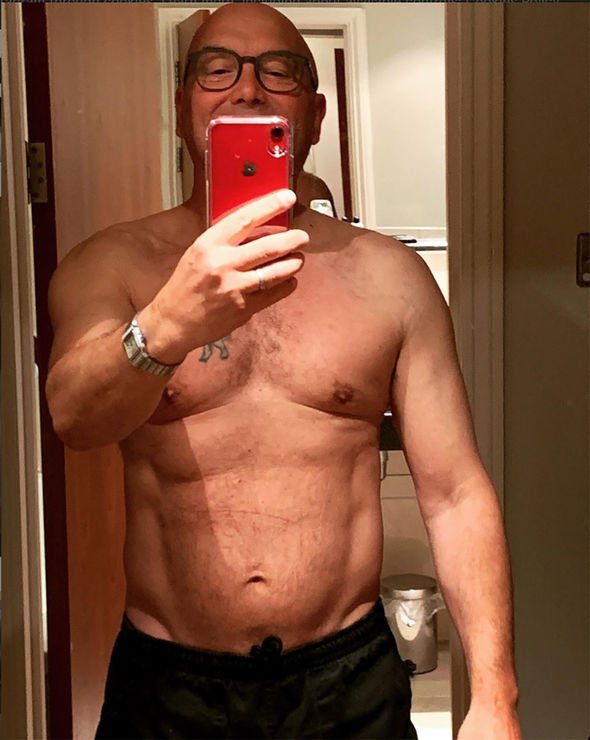 He told The Sun: “I’m a huge fan of curries, chillies, and stews and it is still possible to lose weight and eat hearty meals.

Gregg, who was previously a Weight Watchers ambassador, has given up alcohol and his daily fry up in order to blitz his body fat.

“I made a conscious decision to cut down on fried and high sugar foods, as well as booze — which helped me lose weight,” he said. 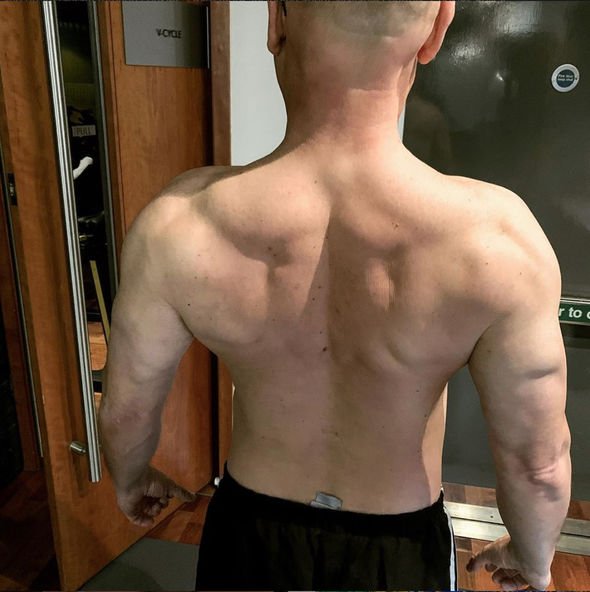 “When I was at my biggest I was having a daily fry up, fish and chips once per week, takeaway a couple more times and drinking beer nearly every day. At first, I felt like I was missing out.

“But my body got used to what I was giving it and yours will too.”

As well as changing his diet and cutting back on alcohol, Gregg has dramatically upped his exercise regime.

He regularly posts workout selfies and exercise tips to his social media account.

He previously told publications that he’s in the gym “most mornings”, adding: “It has been a gradual lifestyle change. I now feel fit and strong because of it. But only you can move yourself into a healthier place.”