Holly Willoughby is admired for her fashion sense, TV presenting skills and stunning figure. The latter has prompted much speculation among the 38 year old’s loyal fans, many of whom are eager to discover her fitness secrets. The mum of three has previously been reluctant to chat about her diet and food habits, for fear of sparking eating disorders. While it was revealed she focused on core abdominal strength and alignment shortly after the birth of her children, using pilates to help tone up, a new fitness hobby has come to light.

It appears Philip Schofield’s co host loves nothing more than a cardio fix of kickboxing.

“Holly loves kickboxing and finds it an easy way to stay trim,” an insider told Now.

“She even has a kickboxing bag in her spare room, so she can work out at home.

“She watches her carbs and is conscious not to overload on the bad stuff.” 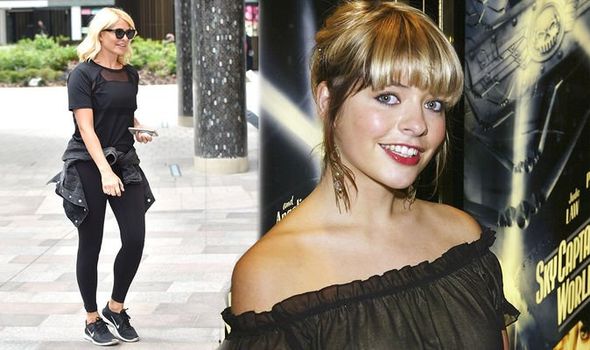 Meanwhile, Holly has taken one to one pilates sessions in London.

The exercises, founded by Joseph Pilates, work on alignment, breathing and core strength and connect the mind to the body.

They can be done in studios, gymnasiums and at home, with the help of a qualified teacher.

While pilates may not directly spark weight loss, it’s focus on alignment and correct spinal posture will give the appearance of an elegant, elongated body and standing taller.

Core exercises in the pilates method, such as the Hundreds, will also boost abdominal strength and tone, giving a leaner, healthy look. 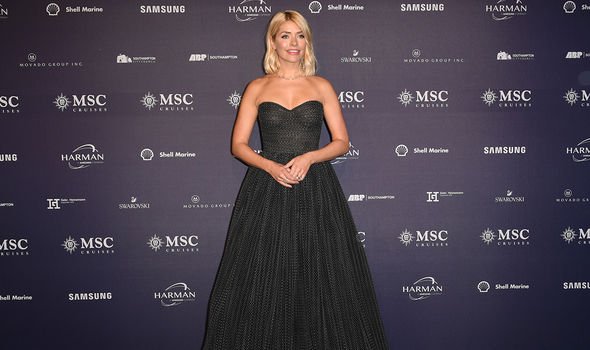 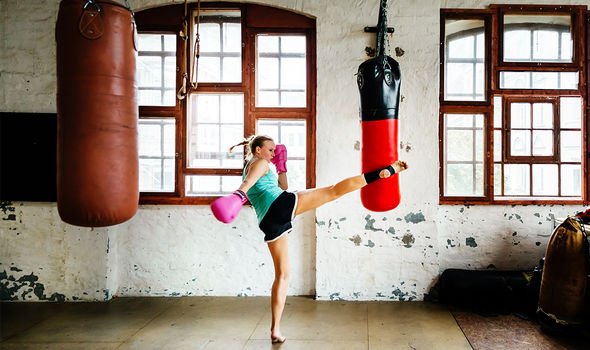 Holly, who will star alongside ITV anchor Piers Morgan on Bradley Walsh Late Night Guest List tonight, sought the advice of Lynne Robinson, founder of Body Control Pilates, following the birth of her daughter Belle in 2011.

She has said that as her children have grown a little older, she has had more time to dedicate to herself.

Lynne previously told The Sun Online: ”’I worked with Holly for several months, teaching her privately at her home once a week.

“Holly had postnatal matt work classes which concentrated on strengthening and toning her core.

“The exercises help trim the waist and flatten the stomach.”