James Haskell has told presenters Emily Atack and Joel Dommett he is “wasting away.” The incredibly buff sports star eats a huge sum of calories on a daily basis to maintain his enormous muscles.

Now the 34-year-old has told Extra Camp he is eating much less.

“I never thought I would look at a menu and chose crocodile feet.

“We’re still only getting 700 calories per day.”

James usually eats 4,000 calories a day, He added: “We’re slowly wasting away, but wasting away with dignity!” 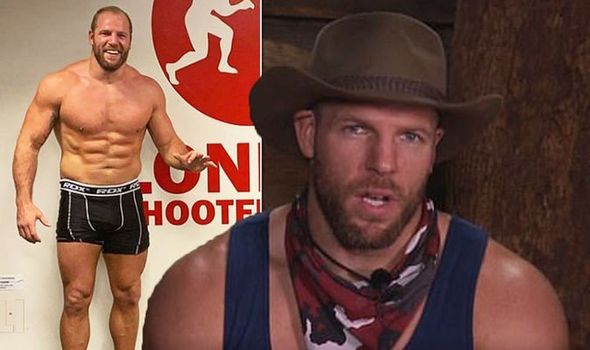 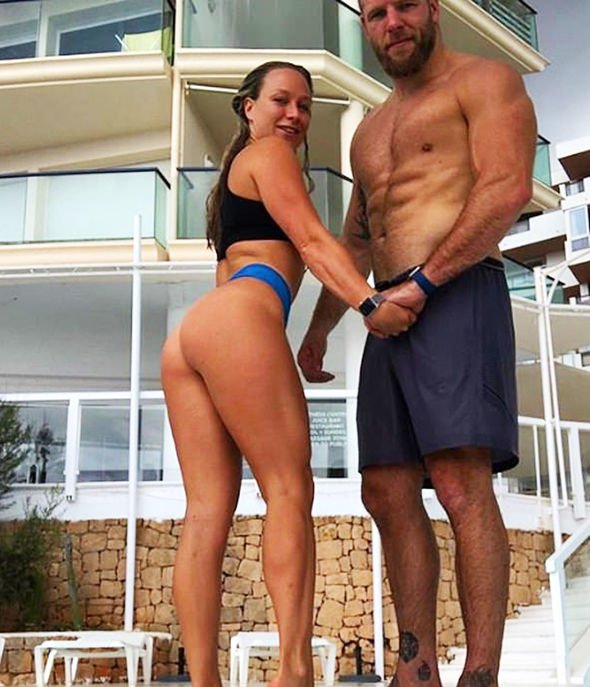 “We’re literally scraping the barrel of discovering different ways of cooking rice and beans and trying to add some flavour.”

James’ wife Chloe Madeley, 32, called into the show too.

She told presenters she would be “saving a lot of money on the food bill”.

Both James and his wife are very int other fitness, constantly posting about it on their social media.

What does James eat when he is not in the Jungle?

He told Men’s Health all about his routine.

He revealed he drinks an unbelievable “six to eight litres of water” a day.

However, he claims that huge amount is down to his large size. He weighs 18.5 stone.

His nutritional plan is made up of 310g of protein, 310g of carbohydrates and 120g of fat. 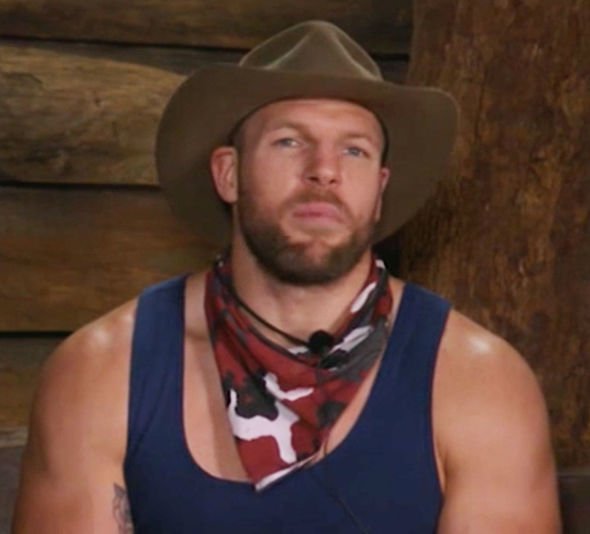 Protein shake with 30g of protein.

A meal such as spaghetti Bolognese. 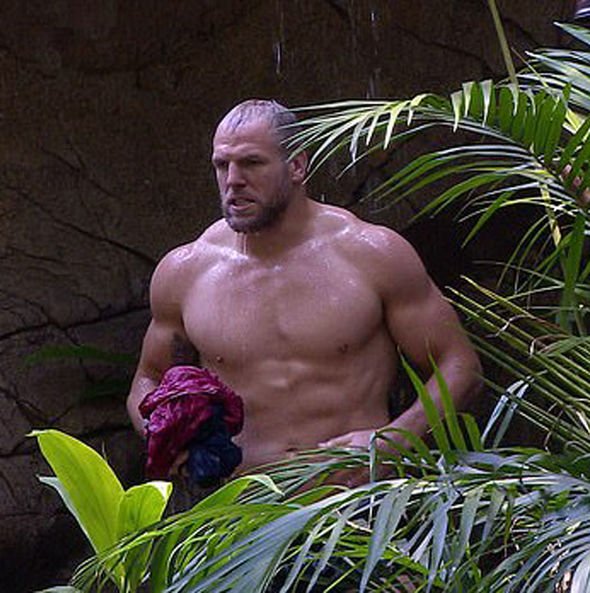 Another I’m a Celebrity star Caitlyn Jenner’s diet plan has been revealed.

She revealed how she was hoping to lose weight in the Jungle before heading out there.

Caitlyn is hoping to slim down for the Kardashian’s annual Christmas bash.

She said: “The only reason I’m doing it is to lose a few pounds.

“I gotta fit into that outfit when I come back. I have the family Christmas party to go to. I wanna look good.”