James Martin will often appear on the small screen to share his cooking tips with Britons. In the past, the chef has been open about his incredible weight loss journey. What did he do to slim down?

He has dramatically slimmed down during his career and most recently showcased a 1st 7lb weight loss in May 2018.

Speaking at the time, he revealed his TV appearances motivated him to make a change.

James told Mail Online: “You kind of watch and go, ‘oh God there’s a bit of chin happening there’. And everybody’s TVs are bigger now. 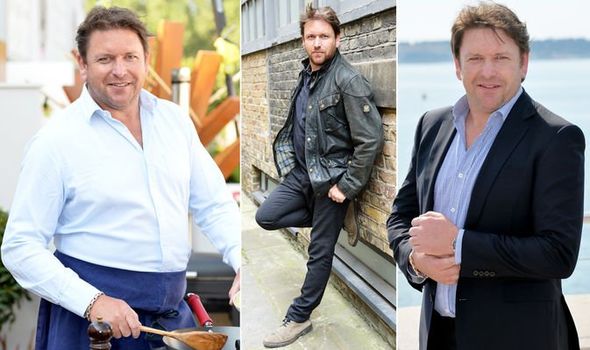 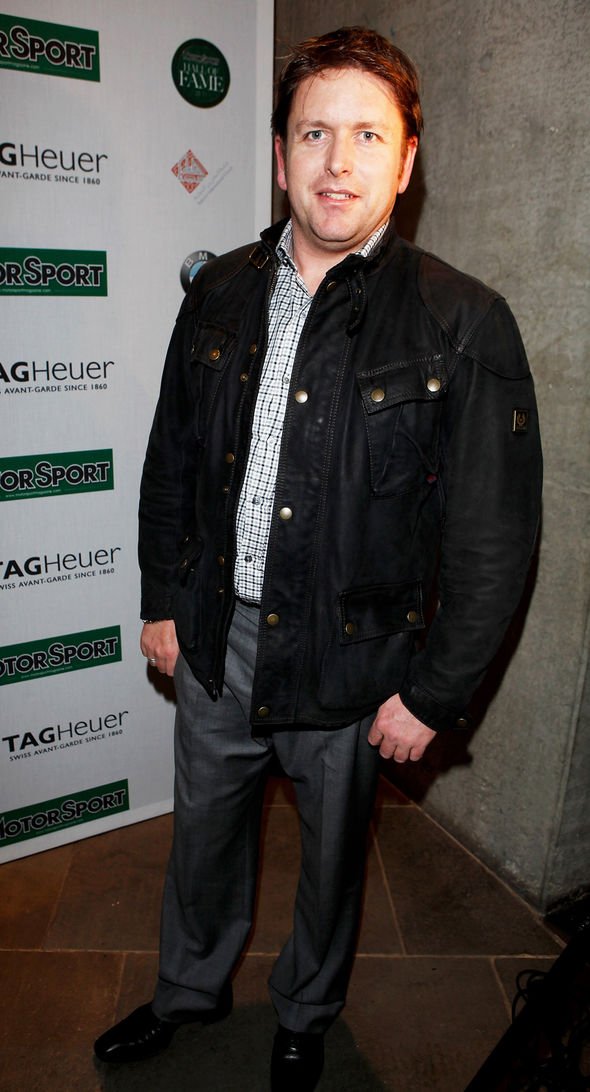 “Before you used to watch TV on a small one and now they’re massive.”

Working in the public eye, he revealed negative comments persuaded him to change his lifestyle.

“I looked on social media and every comment was about me being fat,” he told The Sun.

“So I lost a stone-and-a-half. And no doubt I’ll lose another stone on this tour.”

It is reported he cut back on butter and foods high in fat to help him get into shape.

However, he has admitted he will use lashings of fatty foods when cooking on his show.

He said: “If you want to do Weight Watchers this show probably isn’t for you!

“I have double cream, full fat milk, cheese and butter and that’s just for one of the side orders on this tour. 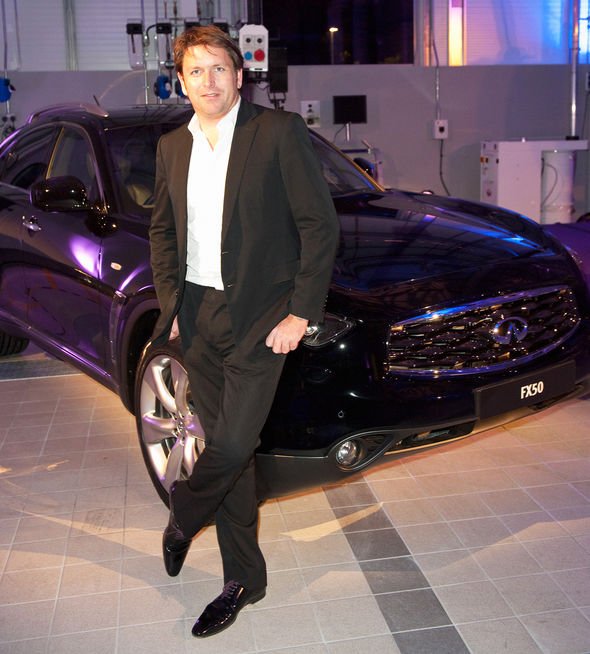 “But I like food. I’ve always been surrounded by food. I was brought up on a farm, I worked on a farm producing pigs.

“You have to understand food and I am seriously passionate about ingredients.”

On social media, the popular chef will often share posts of healthy meals he has cooked.

However, it was exercising that first helped him lose a staggering amount of weight. 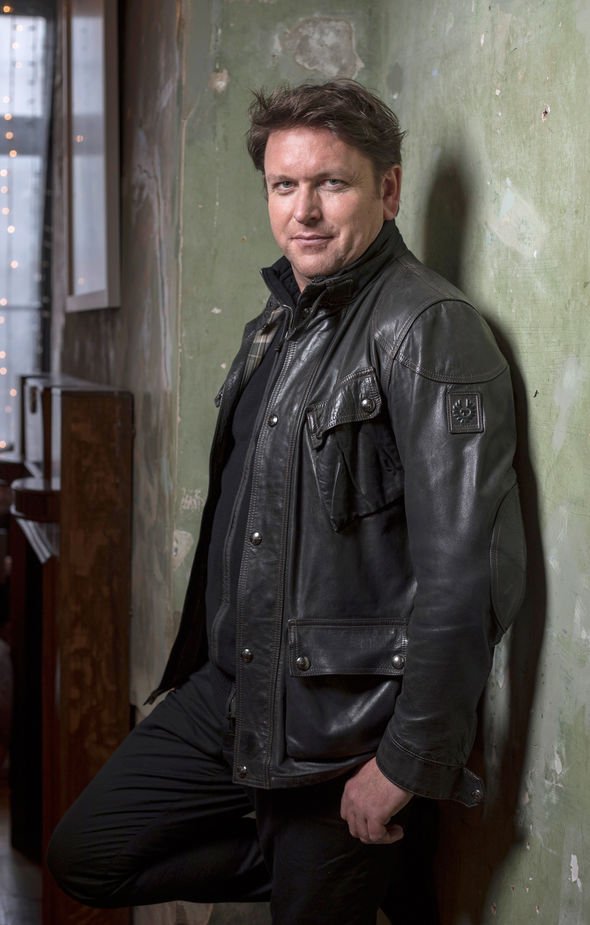 Previously weighing in at 19st 7lb, James lost a huge amount of weight when he competed in the reality dance show, Strictly Come Dancing in 2005.

While on the show, contestants will follow an intense training regime and James managed to dance off an impressive five stone.

Opening up on the training routine, he said he eventually trained seven days a week for 10 hours.

The routine helped him kick start his weight loss journey.