Jamie Oliver is the TV chef who has fronted shows including Jamie’s 30-Minute Meals and The Naked Chef. He has focused on creating healthy and balanced meals throughout his career. The chef has also lost two stone of his own by changing his diet – what did he eat?

Jamie will focus on making healthy recipes which may be inspired by his own weight loss journey.

The dad-of-five managed to lose an impressive two stone in the past and opened up about what he did.

Instead of following a diet plan, the chef made small changes to what he ate and slimmed his waistline.

He explained swapping large servings of meat for more vegetables helped him slim. 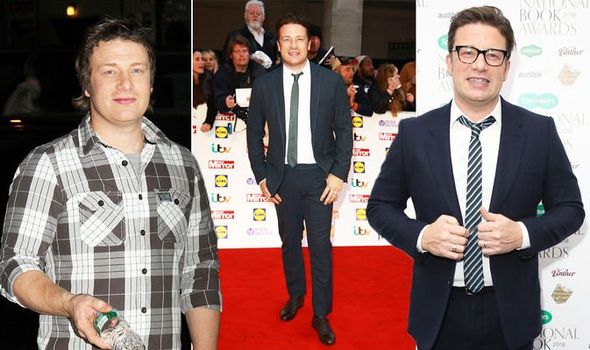 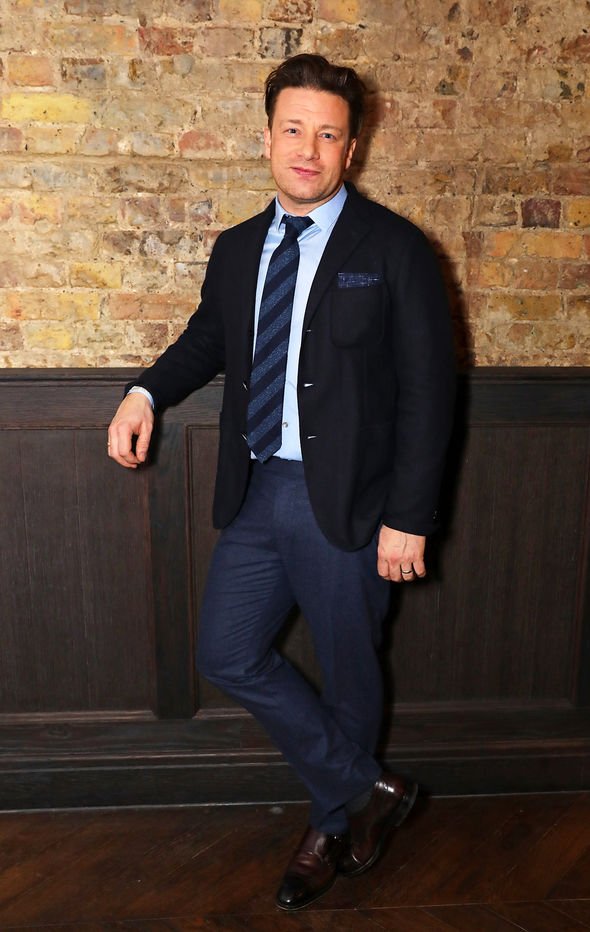 Speaking to Radio Times, he said: “I pushed meat down, pushed veggie up, got more sleep and more movement.”

Although he did not cut meat out completely, he explained swapping it for more vegetables helped him slim.

Eating meals full of vegetables and low in meat is clearly important to the chef and he recently released his vegetarian cookbook, Veg.

As well as well as changing meat for vegetables, he started adding more nuts into his plan.

He added: “They make you half as likely to have a heart attack. Feed them to your kids as well.”

Many people will snack on nuts as a healthy snack option, according to Heathline.com.

The website said: “Though they’re usually high in fat, the fat they contain is a healthy type. They’re also good sources of fibre and protein. 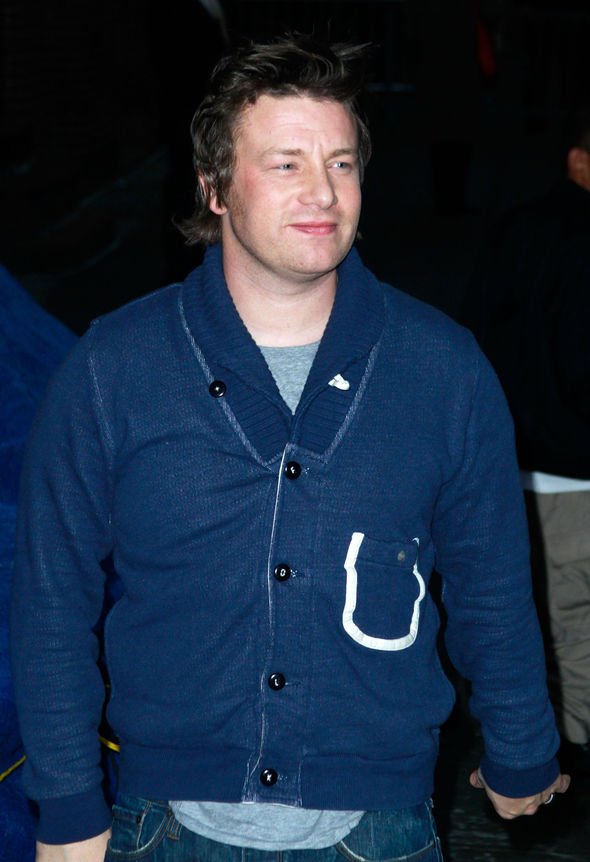 Jamie didn’t just change his eating habits when trying to get in shape and he said regular exercise and sleeping well helped him stay slim.

The popular chef also cut back on the amount of alcohol he would have and ditched it completely during the week.

“Your average Brit drinks booze. I’m not telling you what to do, but my rhythm now is only to drink at the weekend,” he said. 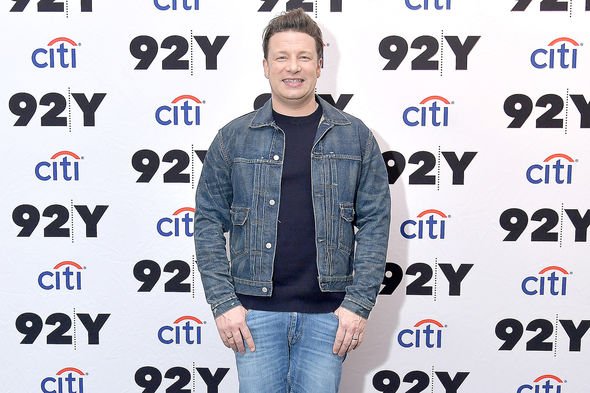 By making these changes, Jamie was able to eat more food than he had on previous diets.

Despite that, he managed to lose a huge amount of weight and keep it off.

He said: “I lost 12 kilos quite quickly and I didn’t do it through not eating. I ate a lot, more than I was used to.”