Jennie McAlphine is the actress who has played the role of Fiz Brown in Coronation Street since 2001. Before that, she also briefly starred in ITV’s Emmerdale where she played the role of Michelle Morley from 1999 to 2001. Jennie competed in I’m A Celebrity… I’m A Celebrity in 2017 and she is back on screens tonight appearing on BBC’s Pointless. As well as her work on the sliver screen, Jennie has drawn attention in her career for her impressive weight loss.

If you eat more of the good stuff and take more exercise then you’ll lose weight.

What did she do?

Although Jennie has often kept tightlipped about her weight loss transformation, she gave fans an insight into her lifestyle shortly after slimming down.

In 2009, she told the Mirror: “I don’t go in for all the diet plans and worrying yourself silly over how much you weigh. Ice cream is bad, salad is good – it’s not rocket science!”

She explained eating healthy foods helped her transform her figure and slim down by three dress sizes.

“If you eat more of the good stuff and take more exercise then you’ll lose weight. But it’s really not worth beating yourself up over it,” she added. 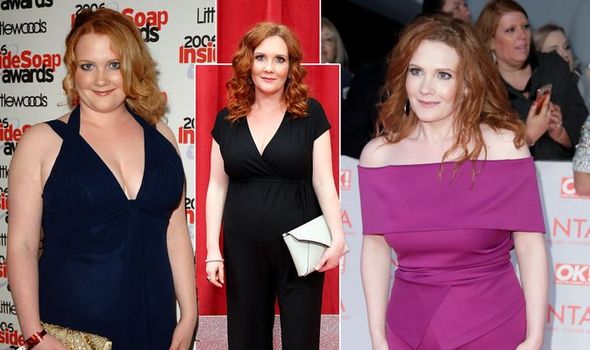 The actress went on to reveal shaping up not only improved her health, but boosted her confidence.

Jennie said: “I know there’s pressure in this business, but I can honestly say I’ve never felt it myself.

“I’m not saying I let it wash over me because of course I’m aware of it, but I don’t let it bother me. I just think there are far more important things going on in the world.”

The soap star has managed to stay trim since first slimming down but admitted she no longer likes discussing her weight loss.

In 2017, she told panellists on Loose Women: “I don’t want to be responsible for a young boy or young girl reading that.” 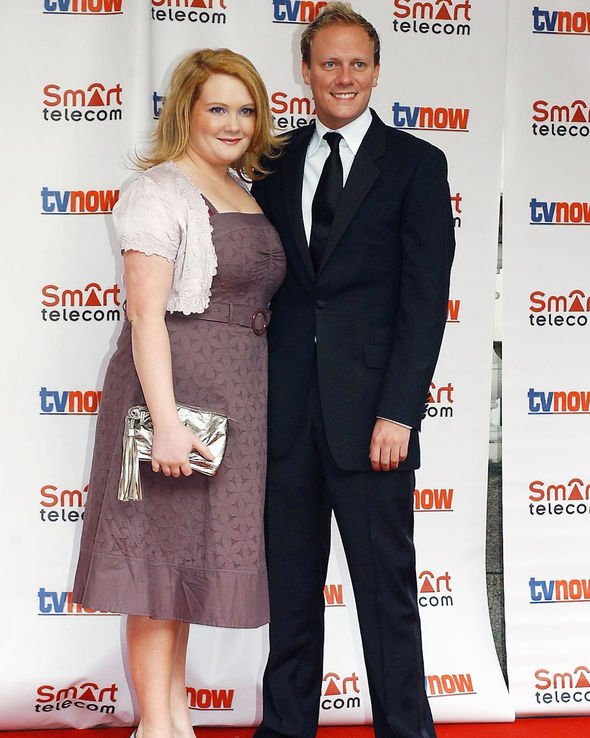 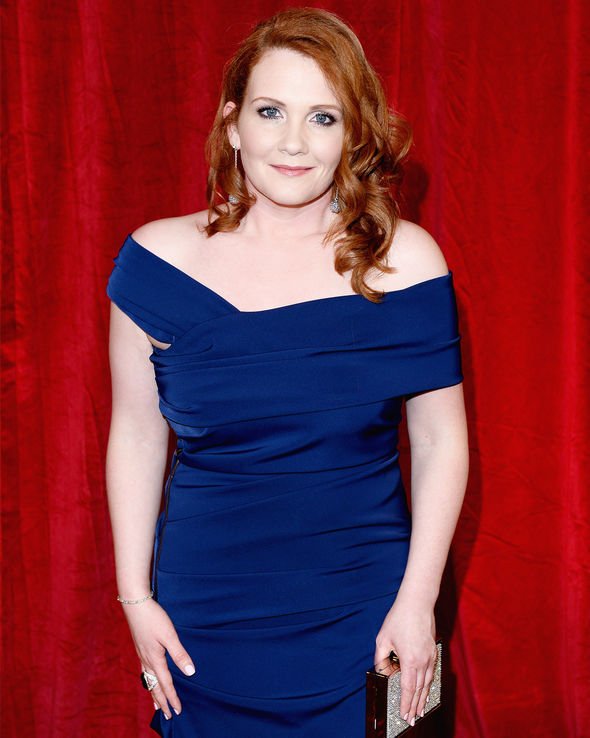 Other soap stars have also been through a notable weight loss transformation and opened up about what they did to slim down.

Emmerdale star, Laura Norton, revealed she cut out one bad habit in order to slim down by 3st.

The actress explained she used to drink up to two litres of Coca-cola a day and managed to slim down by cutting out the fizzy drink.

She followed the 5:2 diet, which required her to eat only 500 calories on two days of the week.