John Torode, 54, returns to screens tonight with the latest series of Celebrity MasterChef. Tasting food all day long would cause many to pack on the pounds, but John has bucked the trend and shed three stone instead. While he once had a much larger frame, John has kept off the weight he lost a few years ago. He revealed he made one change to his diet and saw the weight fall off – what exactly did he do?

I feel brilliant, actually. It’s about three stone and I feel great for it. I cycle everywhere, I eat different.

Speaking on Good Morning Britain, John revealed eating a meal for breakfast rather than skipping it led to his weight loss.

He said: “The big secret, which somebody told me is the thing that all people who are very, very overweight have in common, is that they don’t eat breakfast.

As well as changing his diet, John started exercising to help stay in shape.

He said: “I feel brilliant, actually. It’s about three stone and I feel great for it. I cycle everywhere, I eat different.” 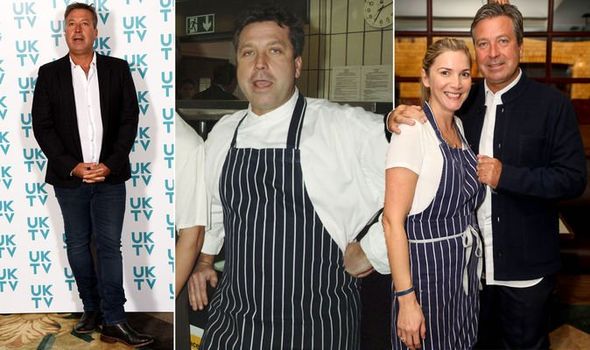 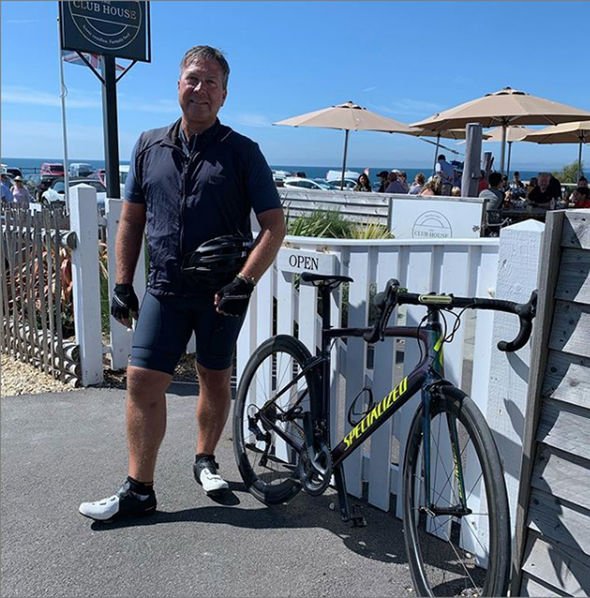 John has clearly found the exercise that works for him, as he posted an image of himself in cycling shorts with a road bike just today.

Judging on MasterChef alongside John is Gregg Wallace – and Gregg has also lost plenty of weight in recent years.

In fact, Gregg has also lost three stone – how did he manage to slim down?

Gregg – who is married to Anna Sterpini, 31, with whom he shares a baby son – previously posted about his weight lifting regime on his Twitter account.

Sharing a video, Gregg showed himself lifting a 130KG barbell. 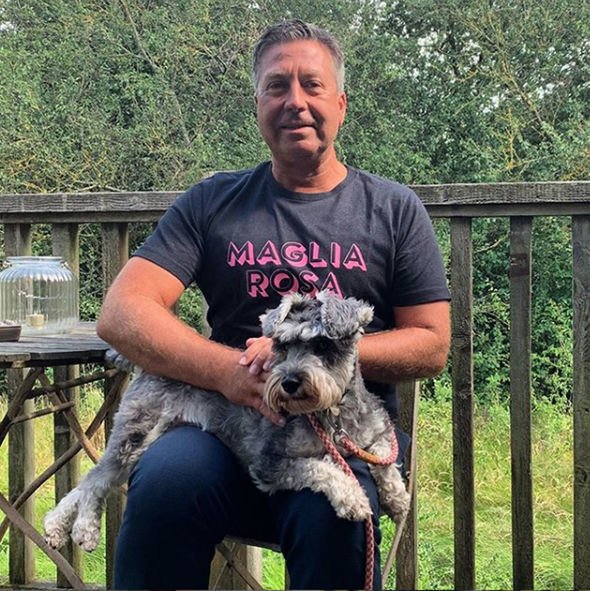 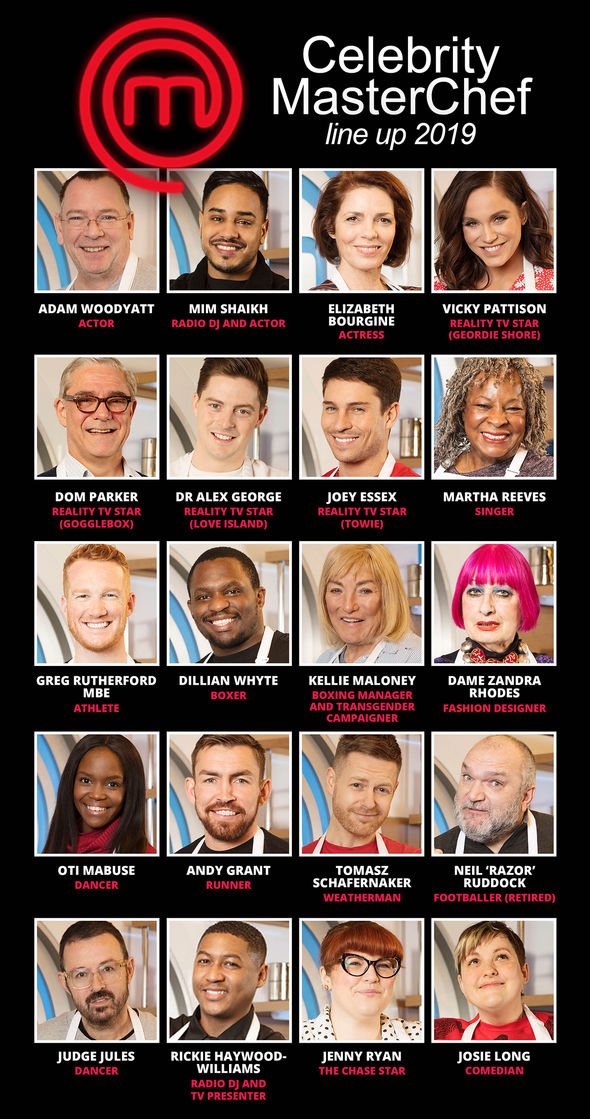 He also shared a post-workout snap earlier this year which had fans rushing to compliment Gregg on his muscular physique.

He has also revealed his change in diet plan in previous interviews. He told The Sun that eating healthier versions of “hearty” meals had helped him lose the weight.

“I’m a huge fan of curries, chillies and stews and it is still possible to lose weight and eat hearty meals,” he explained.