Johnny Vegas is known for his work as both an actor and comedian, he has appeared on British television screens for more than 20-years. Fans of the comedian were quick to point out that Johnny had “halved in size” since making a simple change to his diet.

Weight loss can be difficult, no matter who is trying to achieve it, but the comedian made a simple change to achieve his new figure. What did he do to help him lose five stone?

Previously, the actor revealed on the ITV show, Loose Women, that he changed his lifestyle instead of going on one particular diet.

“I have not done a diet in any way whatsoever. I have cut out things, it’s a lifestyle change,” He told the Loose Women panel.

By making a simple change to a lifestyle, the actor insisted that slimmers would feel more motivated, and actually drop more weight, than on a restrictive diet. 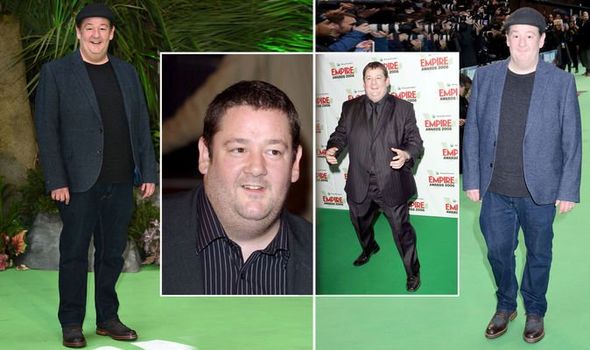 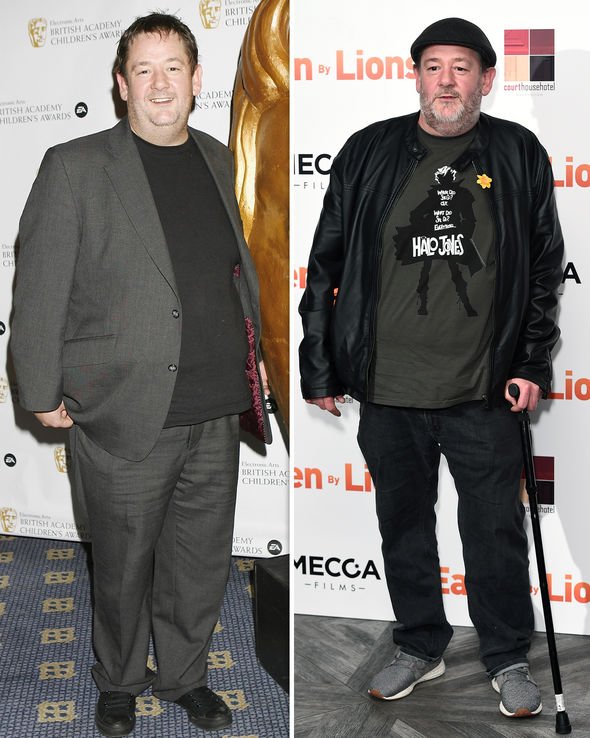 Johnny continued: “Then you can live with it and you don’t feel like you are denying yourself anything – apart from cheese!”

Although Johnny is now said to have lost five stone, fans first noticed his efforts in the early stages of his transformation.

When he first started losing weight, the star appeared on ITV’s This Morning to share the initial journey of dropping three stone.

He revealed to fans that despite wanting to lose weight, he did struggle in the beginning with motivation, just like most slimmers find in the early days of dieting.

The comedian said: “It took 15 months of walking past bread and cheese and everything I love.”

However, Johnny explained while trying to beat the bulge he did allow himself some treats.

He said: “I was on holiday, and I fancied chips with cheese and bacon and BBQ sauce.” 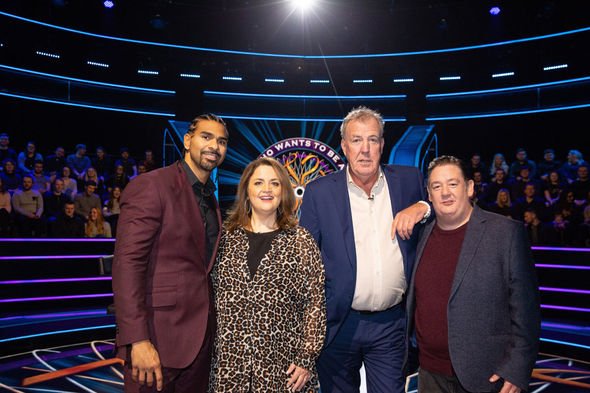 Fans of the comedian took to social media to praise him on his incredible weight loss transformation.

One fan was stunned with the progress that the comedian had achieved and wrote online: “Is that Johnny Vegas on the left? Congrats on the weight loss.”

In reply to a previous article highlighting his transformation a fan of his wrote: “Wow incredible work, well done Johnny!”

A third wrote online: “Johnny Vegas needs to release a weight loss video that man looks GREAT.” To which a fourth fan replied: “Doesn’t he? He’s practically halved in size!!!” 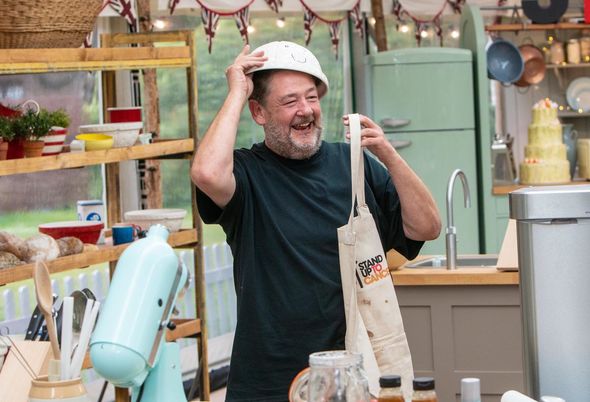 Jimmy has been open about his weight loss in the past, and previously revealed there was a particular diet he followed to trim down.

Noting his weight loss in the past, he shared a highlight video of his career on Twitter and said: “Worth a watch if only for the weight loss.”

He has also said that an intermittent fasting diet plan worked for him when it came to his weight loss.

Instead of cutting out food groups, the plan focuses on the time that food is eaten.

Describing following the plan and how he worked it around his lifestyle, Jimmy said: “I stopped eating after six in the evening.”

Changing his eating patterns saw Jimmy slim down without having to change what he ate or his exercise plan.