Kate Garraway is a journalist and currently a presenter of ITV’s Good Morning Britain. The star has made it to the final four of I’m a Celebrity, facing the finale vote tomorrow night which will see one lucky celebrity crowned winner. The broadcaster has been complimented for her trim figure at 51. How does she stay in shape?

Kate revealed that although she is a keen advocate of exercise, she doesn’t actually go to the gym.

In fact, the celebrity tends to incorporate most of her fitness regime into her daily life, which is perfect for people who want to keep fit while keeping costs low.

Speaking to Fit & Well magazine she explained: “I feel so much better if I do a lot of exercise but I find it really hard to do. So I make sure I walk everywhere really fast, so I’m sweaty and feel out of breath. I run to school four or five days a week to collect the kids.” 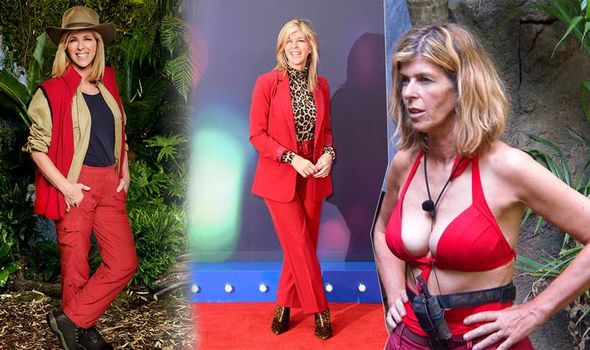 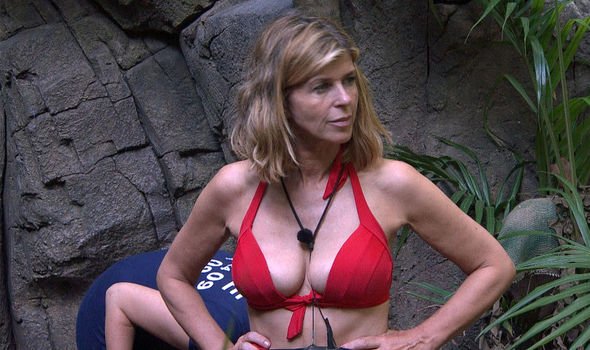 Last year the mum of two also revealed that she enjoys incorporating swimming into her day-to-day activities when she can.

The journalist revealed that she had not ridden a bike in nearly 40 years, but managed to cycle the incredible 45 miles for the charity Palace to Palace challenge.

DON’T MISS
Kate Garraway: GMB star wows in jumpsuit as she makes grand entrance on I’m A Celebrity [PICS]
Can you lose weight in two days? Diet plan full review [REVIEW]
Weight loss: This simple drink can help you slim down fast – what is it? [EXPERT]

She posted a picture at the finish line of the event alongside her fellow cyclists alongside the caption: “We did it ! – all smiles here at the start but there were some tears along the way. @tvsrichardarnold flew off punctured a tyre & lost his chain but still finished first!

“@alfiedeyes barely broke a sweat & did most of it one handed vlogging along the way so you change check that out on his channels.

“@alexberesford took it all in his stride, @jazzcarlin had our backs – & @benshephardofficial you are a total legend – never left my side and supported me every inch of those 45 miles .

“Great team thanks so much to all of you for getting me through.” 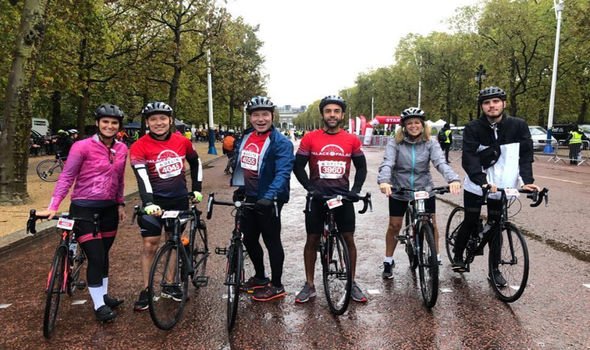 The event could well be to thank for her toned physique on entering the jungle, which she accentuated in a flattering red jumpsuit.

Despite this, Garraway has revealed that she isn’t one hundred percent confident in showing off her figure.

Instead, in an interview with The Sun she revealed that she was looking for flattering swimwear.

She said: “I’ve got a lot of swimming costumes. It’s quite hard as there’s bits of my body that I’m trying to cover up. I was looking for one that starts up here and goes down to my ankles.” 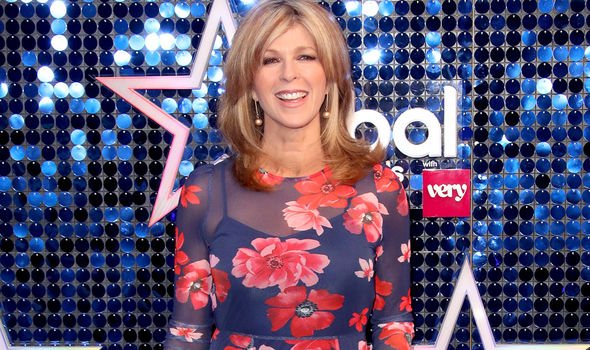 While exercise is an important part of Kate’s lifestyle, she has also revealed that making dietary changes have been a key to her success.

In fact, the Good Morning Britain host lost an amazing 2 stone after the birth of her second child simply by cutting out certain food groups.

In an interview with Fit & Well magazine, she explained: “I tried different popular diets and realised, because of the crazy shifts I do, I regulated my energy with sugar burst.

“I don’t think I ate a lot of sugar but by 8am I’ve always had loads of chocolate.”

Instead of trying diet plans, Kate instead replaced sugar with other healthy alternatives to keep her energy levels boosted.

“Now I eat avocados obsessively because I found one of the diets was high in good fat, medium protein and zero sugar – which is a bit extreme for me,” she said.

“But eating avocados and low-sugar foods help keep my energy levels up.”

I’m a Celebrity Get Me Out of Here finishes Sunday 7 December at 9pm when the final four will be cut down to just one ultimate winner. The finale will run until 10.35pm