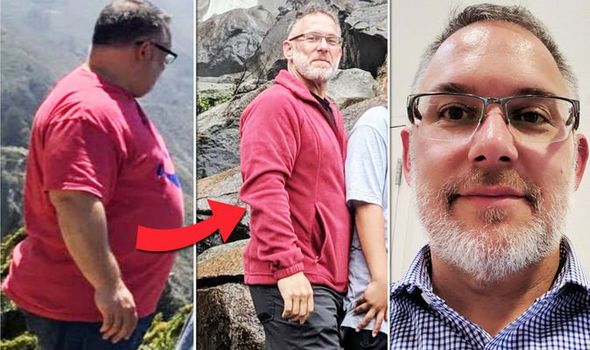 The keto diet plan has helped this man lost a huge sum of weight.

Taking to Reddit, the internet user showed off his impressive work.

The Reddit user, “Fresnogeek” wrote that he started out on his diet journey by eating keto.

What is the keto diet? The low carb plan encourages eating high fat.

It means that the body switches to burning fat as its main dietary fuel.

He wrote: “Starting out for the first six months it was pretty strict keto 75-20-5.

“I was under 20 net carbs a day pretty much the whole time.

He then began following the keto diet, which stands for calories-in-calories-out.

He revealed his clever shopping and cooking habits to make sure he had healthy food to eat throughout the week.

“I grill chicken on Sunday and use it for dinner that night,” he wrote. “I make bacon in the oven on Sundays too. Then I have six to eight chicken breast/thighs and a pound of bacon left over for use during the week.” 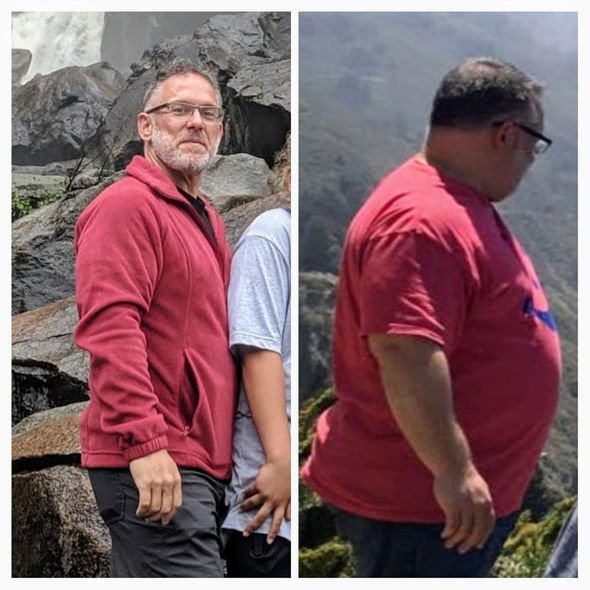 He makes a cobb salad with bleu cheese and bacon, with the chicken added.

The recipe sounds delicious. He wrote: “Cut up the chicken into strips, reheat and toss/dip them in Frank’s Red Hot and melted butter.

He makes a chicken chilli with whatever is left.

What snacks does he rely on? He said: “To stay full longer add plenty of butter, olive or coconut oil to your dishes. 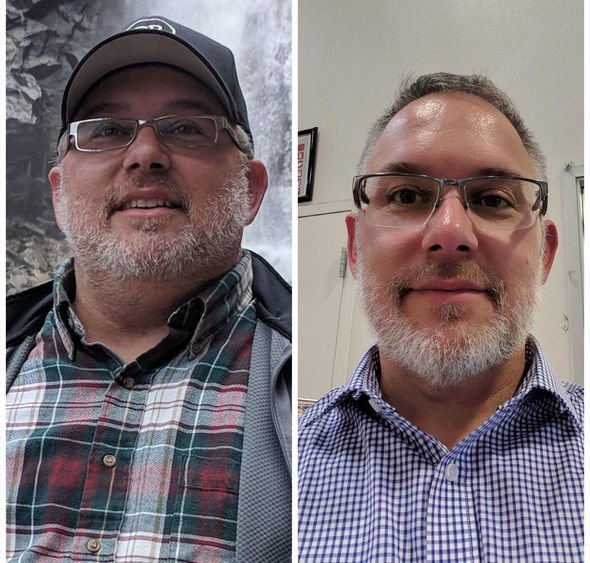 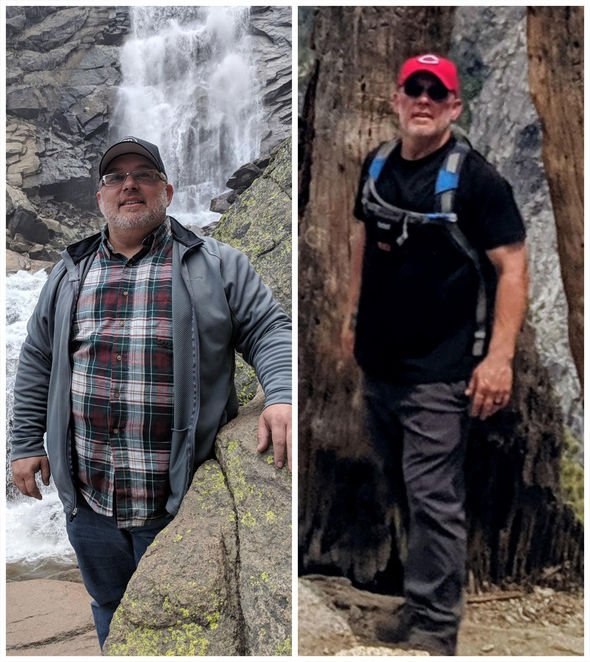 “I’ll do 2 tblsp of coconut oil after dinner especially if my macros are off.

What other keto snacks are available to dieters?

Easy whole foods to grab as a snack on the keto diet that won’t break the rules include nuts, such as peanuts and brazil nuts etc. You could also reach for olives, cheese and eggs.

Those who are usually tempted by crisps might prefer snacks like jerky or other cold cuts of meat. On the other hand, pork scratchings might fill that hole.