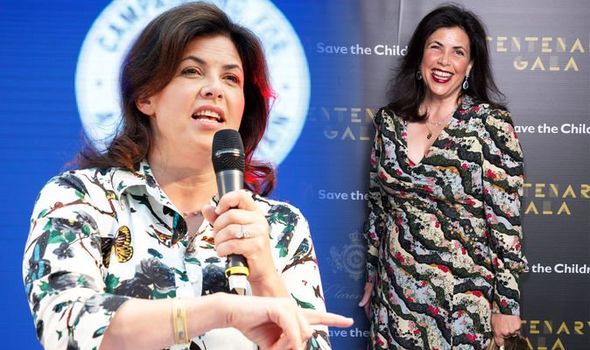 Kirstie Allsopp lost weight when she became concerned about developing breast cancer, like her mother did age 41.

She read that being overweight on your 50th birthday is the number one risk factor, and became determined to slim down before the milestone.

She said: “I put on two stone between 40 and 44 and decided that I was being irresponsible as a parent and a partner and it had to go,” she told the Mail Online.

Kirstie told The Sun she keeps to a fairly gruelling schedule to stay trim.

The presenter get up at the crack of dawn to workout.

She said: “On a working day, I get up at 6.15am and I’m straight into my exercise kit for a workout.”

Kirstie has a very novel way of adding more exercise into her schedule. She does the school run on a scooter, with her children.

“I run up hills and then walk down them. I also do the school run on my scooter. It’s brilliant.”

Kirstie, who has previously bemoaned film on location as a reason for her weight gain said: “It’s a battle to eat healthily. When I’m working, we often have a pub lunch, and I’ll try to order a salad, but it depends what else is on offer.”

She added: “ “I really eat more greens. I order two salads now. I haven’t really been a pasta person for a while.

“It’s viewing vegetables as carbs. It’s always the beans, the broccoli – there’s no need for potatoes.” 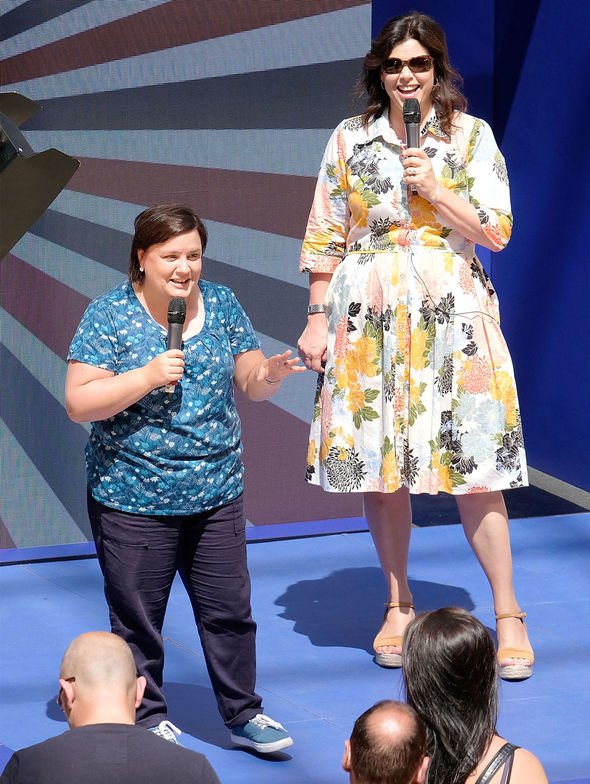 Kirstie credited Eat Nourish Glow’s Amelia Freer, a nutritionist who has worked with a number of celebrities.

Amelia encourages eating foods that are good for the gut.

She released her 10 day plan book which se claimed was “helping people to understand what a healthy, enjoyable diet means for them.”

She created a “Positive Nutrition Pyramid”. The pyramid had water on the bottom, as what we should get the most of.

This was followed by veg, then fruit, then meat, eggs and chic peas, then oats and sweet potato, followed by oil and avocado and lastly nuts. 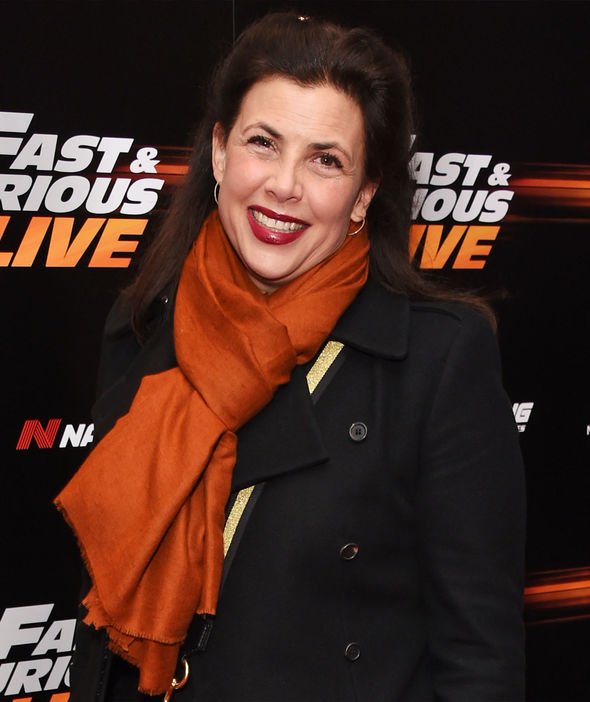 Her recipes includes the likes of a dairy-free sweet potato cottage pie or butternut “squashetti” with sage and pine nuts.

However, cutting things out of your diet can be helpful, as Laura Norton’s weight loss has shown.

Speaking to The Mirror, Laura said: “At its worse, I used to drink two-litre bottles of Coke a day. I know now how much sugar is in it.”