Over the years, Lisa Riley has stunned fans by dropping an incredible amount of weight. She has shed a whopping 12 stone, going from a dress size 28 and slimming down to a 12 or a 14, something she is extremely proud of.

The Mandy Dingle actress revealed she follows a very simple weight loss method that has helped with her success.

This dieting technique is commonly referred to intermittent fasting.

It has become increasingly popular over recent years, with many swearing by the dieting process for their weight loss. 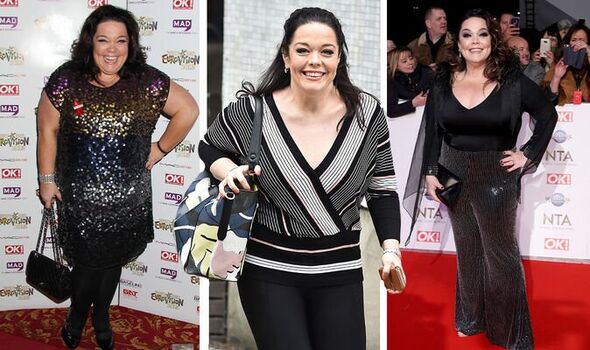 It’s an eating style that sees people follow an eating schedule every day, consuming food during a set number of hours during a specific window of time, then fast for the remaining hours.

Dietician Pamela Peeke, author of Body for Life for Women, advised: “Don’t eat too much too late as eating later in the evening is murder for trying to keep weight off.”

And in order to see maximum benefits, nutrition expert Tim Spector, suggested a 14-hour fasting window and in order to do this, people must push back their breakfast.

He identified that eating a later breakfast could benefit weight loss because people are eating dinner much later at night than in the past, with the average person stopping eating at 9pm.

Lisa stopped eating at 6:30pm to maximise her fasting.

He said: “Fasting for 14 hours a day, using a later breakfast, but overall eating the same amount, is easier to achieve long term.

“It works because the microbes in our gut have a circadian rhythm like us and need a rest period.

“Studies suggest a later breakfast to achieve 14 hours of fasting could help people to lose four to 11 pounds of weight over several months of doing it.”

Alongside this, Lisa’s new look is the result of a combination of exercising, swapping to a healthy diet and cutting out alcohol. 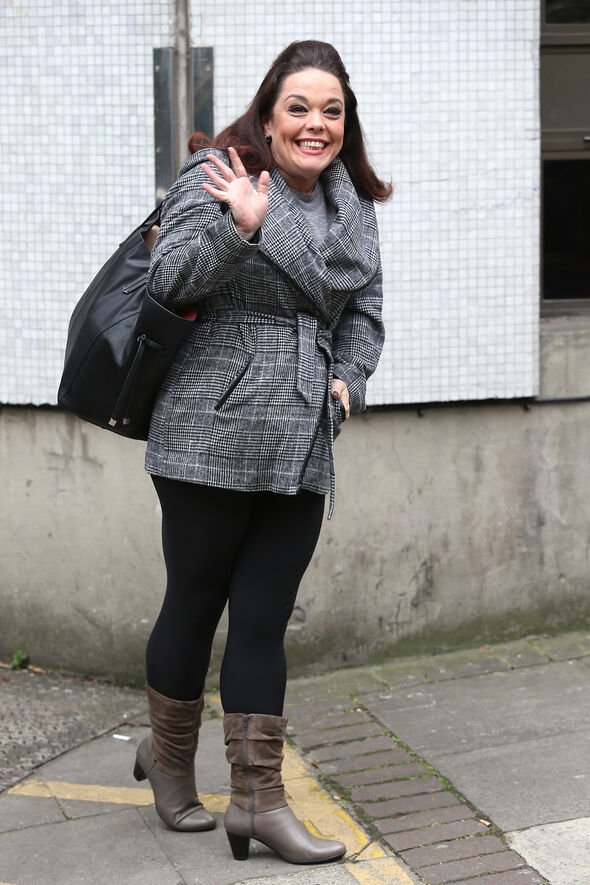 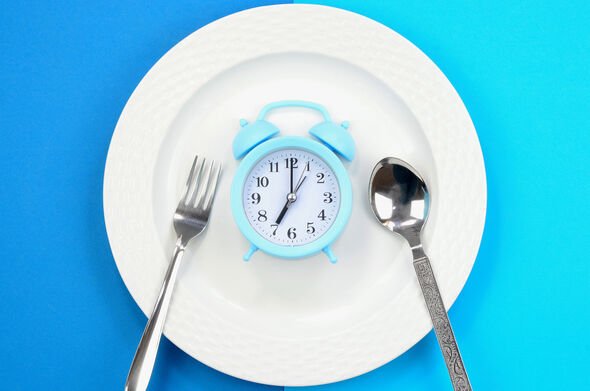 “I saw a difference dancing seven hours a day and then I just ate soup as I didn’t want all that food jiggling around while I danced.

“It’s hard for me to see my reflection now.

“I used to have a shelf from here to here and where’s that gone?”

She added: “It is insane. I looked so different before. I was happy before but now I am happy and proud. I needed to do it though. Who knows though. People can yo-yo diet.” 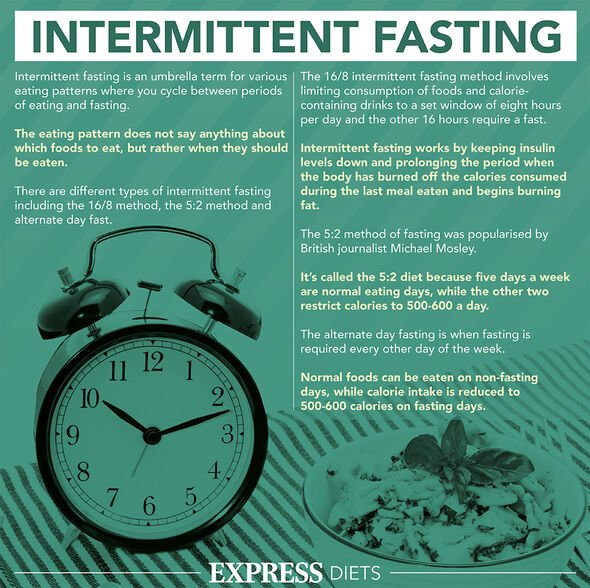 Lisa now opts for “smaller portions” of food so she doesn’t over-eat and stays away from “quick-fix” diet trends.

“I don’t believe in fad diets, even though I have tried them before,” she said.

“I’ve been going to Zumba classes which is fun,” she added, revealing she finds the gym “boring”.

“I only eat a carb if I need one and absolutely no bread or booze.”

Lisa revealed she decided to stop drinking alcohol for initially nine months alongside her pregnant friends.