Matthew McConaughey is an actor who has starred in movies such as Dazed and Confused, Texas Chainsaw Massacre: The Next Generation and Magic Mike. Like many actors, he has pushed his body to the limits to change his look for different roles. What diet and fitness regimes has the star used?

Matthew has managed to stay in top shape throughout his entire career.

Over the last few years, fans of the star will have noticed his body shape has changed dramatically.

For most movie roles, Matthew revealed his body weight would change around nine pounds depending on the part he was playing.

However, he notably lost a staggering amount of weight for a role in Dallas Buyers Club where he played a cowboy with AIDS. 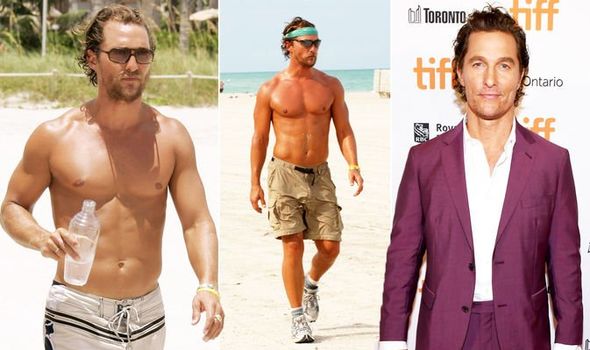 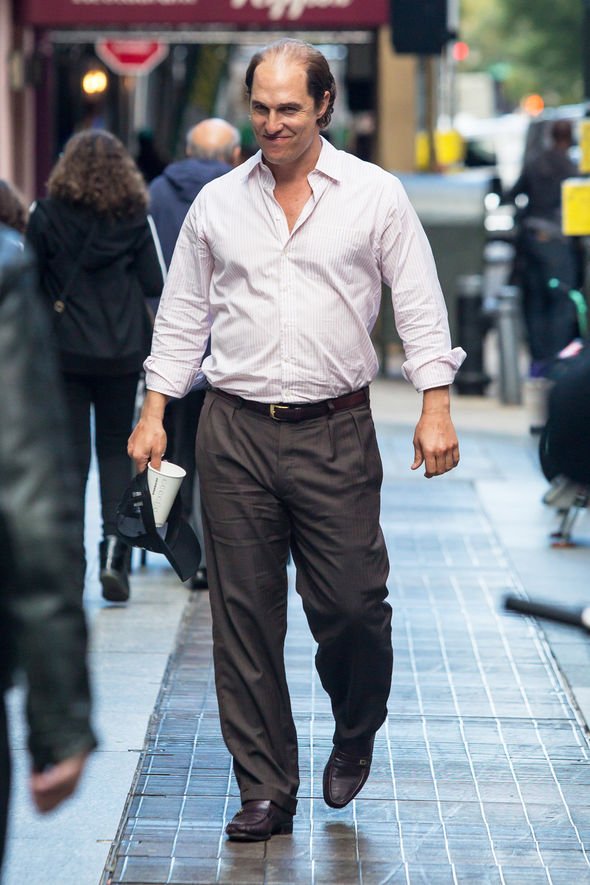 Matthew dropped a groundbreaking 3st 8lb to play the character and opened up about restrictive plan he used slim down.

Speaking to Access Online, he said: “I ate a lot of fish, but only five ounces of it, and then a cup of vegetables. That would be twice a day.”

He also upped his exercise routine in a bid to burn off excess calories and managed to lose eight pounds in the first two weeks.

“So I was doing that for the first two weeks, lost eight pounds,” he added.

“And then I had a week where I had an injury and I couldn’t exercise, and I stayed on the same diet but I lost the same amount of weight.

“I was like ‘oh, well hang on. Let me see if I can do this without exercise!’ And I lost the same amount of weight.”

Shortly after, he transformed his body once again and packed all the weight back on for a role in Gold.

In between roles, Matthew stays in shape by following a healthy diet and exercise routine. 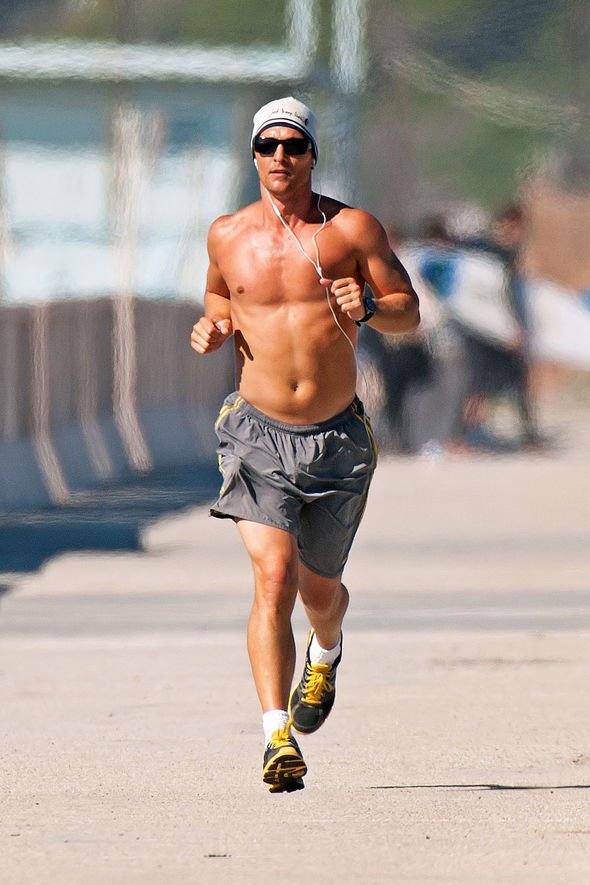 He previously opened up about his love for outdoor workouts and running to help him stay in shape.

Speaking of running, Matthew said: “It’s always been a lifestyle. Then it became something that was like, ‘hey, it’s also good for my job.’

“I’m not a professional athlete, but I have a job where I prefer to look good and be as healthy as possible.” 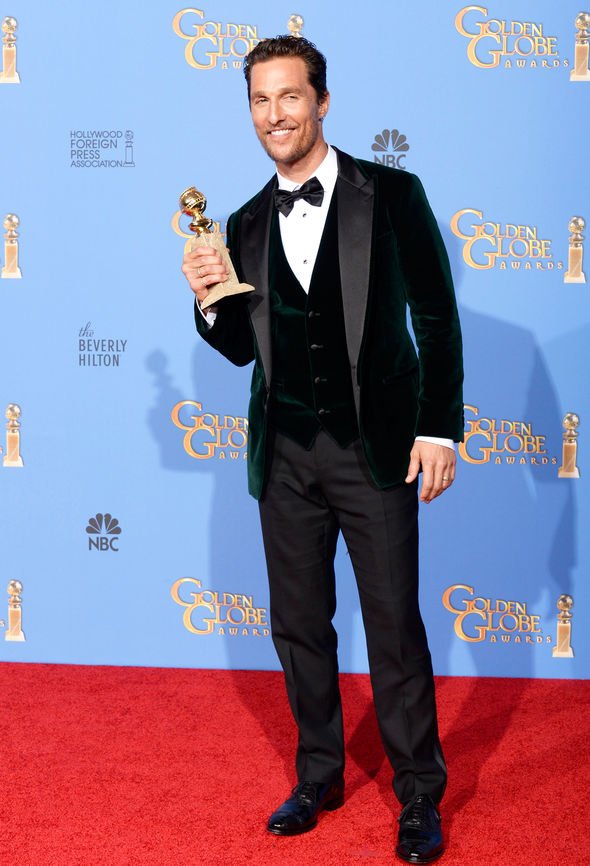 Speaking to Coach magazine, his trainer said: “Matthew can do hundreds of press-ups, and he’s mobile like a yoga person. His fitness is through the roof.”

When not drastically dieting for a movie role, Matthew will follow a healthy balanced diet.

He will still leave room for treats and follows an 80/20 diet and eat well 80 percent of the time allowing some flexibility.