Meghan Markle’s diet is subject of much intrigue, as most can’t but notice the former-actresses healthy frame and age-less glow.

Having just had her first child, Meghan still looks in great health and always had done throughout her career.

While now, as a member of the Royal Family, Meghan doesn’t speak to press, as an actress she did.

What is more she constantly wrote about herself and her lifestyle before she met the prince on her website The Tig, which is now shutdown.

So what the does royal eat?

Healthy juices and smoothies make up a big part of the former-actress’s diet, she has previously revealed.

Meghan told Delish magazine in an interview before she was linked to Prince Harry: “Green juice is a food-as-medicine philosophy for me.

“I think trying to go for coffee or things like that only end up hurting you in the end.”

So what does Meghan drink instead of coffee for a boost of energy? She has lauded green juice and kombucha.

She added they are a “really good natural source of energy…that gets right into your system as a nice pick-me-up.” 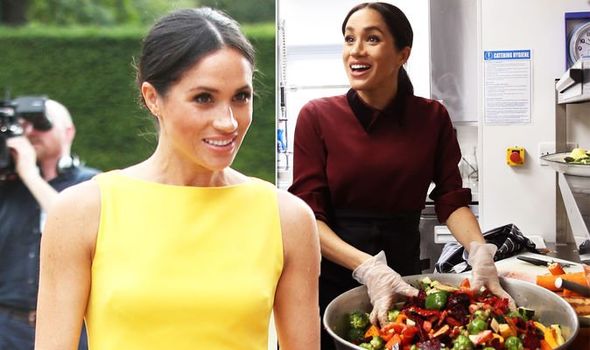 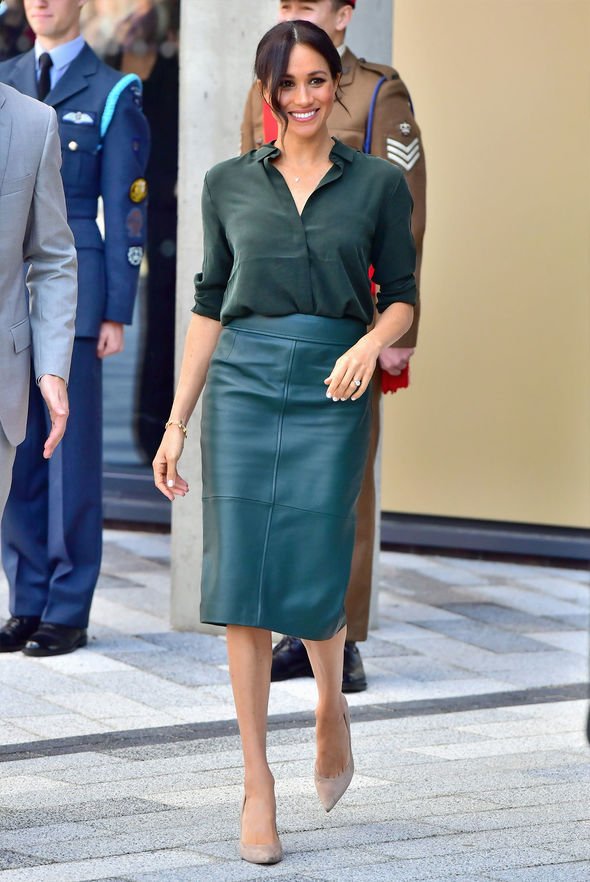 In another interview with Today she repeated her love for the green drink.

“If I blend some apple, kale, spinach, lemon and ginger in my Vitamix in the morning and bring it to work, I always find that sipping on that is a much better boost than a cup of espresso… the end of the day, your body will thank you for nourishing it with so much fresh goodness.”

Meghan has also revealed that she eats vegan during the week but embraces animal produce at the weekend.

Like most LA natives, Meghan also indulges yoga. She has been papped multiple times carrying around her yoga mat.

She also wrote on her blog The Tig that her mother is a yoga teacher, and the pair love to do the Eastern exercise together. 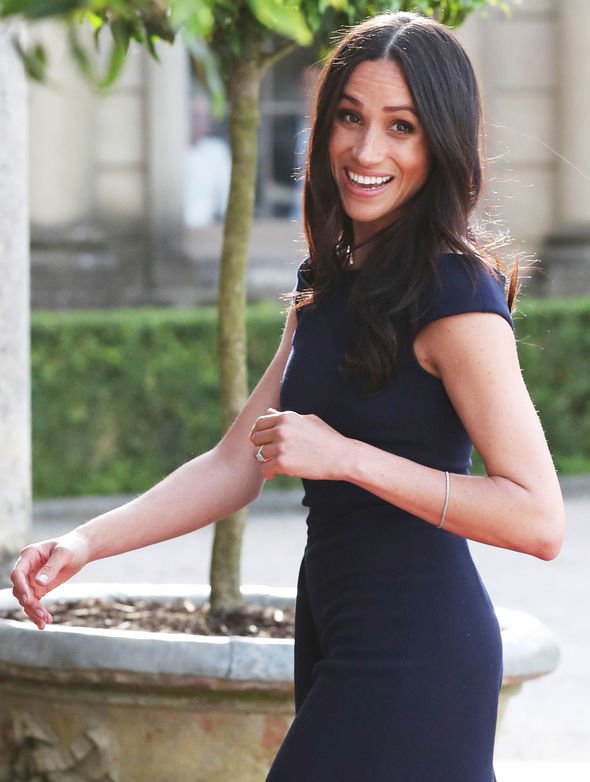 Are Prince Harry and Meghan vegan?

A source claimed in April that Meghan is encouraging Harry to eat less meat. They told the Daily Mail: “Meghan has completely changed Harry’s diet.

“She’s got him juicing and he has lost at least half a stone, which is a lot for someone as skinny as he is.

“They have bought a top-of-the-range juicer and she has him on fruit and veg smoothies. She’s also weaning him off meat.”

Meghan is not the only royal who is a fan of a healthy diet. Sarah Ferguson’s weight loss of four stone wowed many fans.