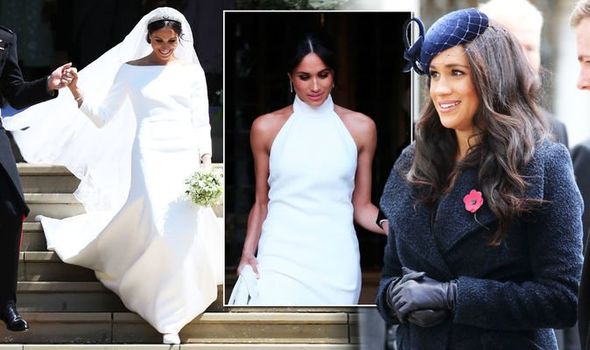 Meghan Markle was estimated at the time of her wedding to have lost 23 pounds or 1.6 stone. Dr. Stuart Fischer made the estimate to Star magazine.

The Duchess wore a £325,000 dress from Givenchy, which hung around her petite frame.

Many women choose to attempt to slim down before their big day. So how did Meghan do it?

Meghan Markle turned to Gabriela Peacock before her wedding.

Gabriela is a nutritional therapist in London who helps her clients to lose weight using tools such as intermitted fasting.

READ MORE: William and Harry’s struggles together continue as ‘there is a lot of hurt’ 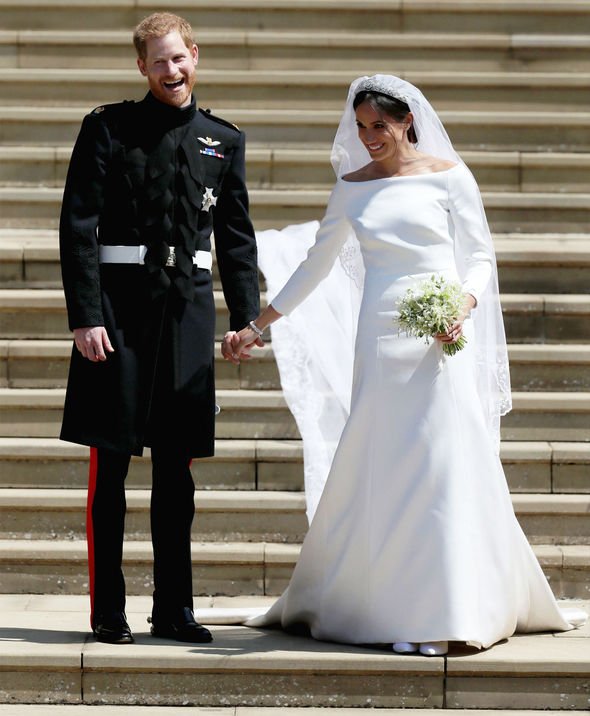 Many on this fort of plan will eat all their calories in an eight hour window and fast for the other 16.

DON’T MISS
William and Harry’s struggles together continue as ‘there is a lot of hurt’
Meghan Markle and Prince Harry STILL frozen out by Royal Family – ‘They don’t speak’
Meghan Markle: Duchess used to travel very differently on flights before Prince Harry

Breakfast and lunch should be the biggest meals.

The last meal of the day should be the smallest, and should be eaten before 9pm.

The nutritionist also advises eating yoghurt before every meal.

She told The Telegraph: “I tell my clients to eat some spoonfuls of yoghurt before a meal. 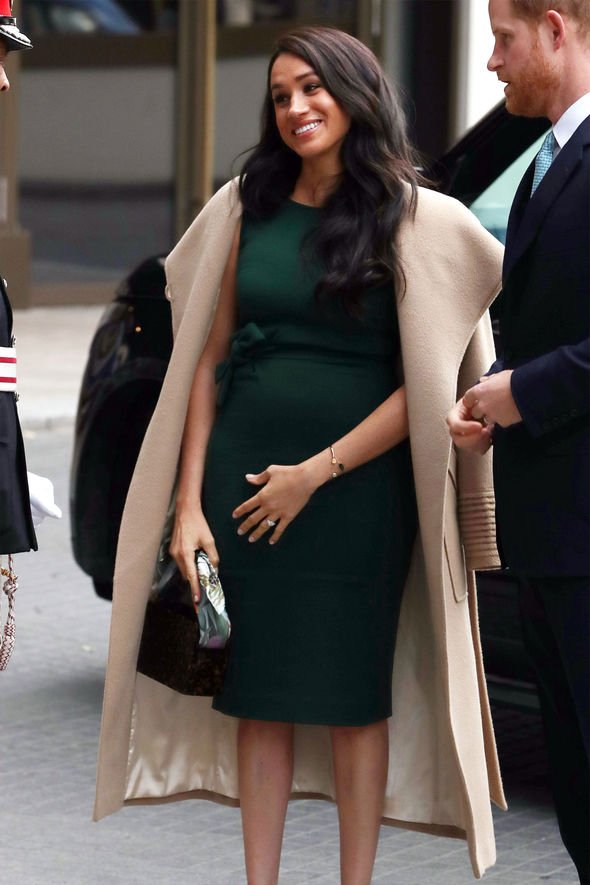 “By starting your meal with protein as opposed to carbohydrate, you reduce the insulin and blood sugar spikes that come from releasing carbs into your blood stream.

“So having a bit of yoghurt – or some cheese or ham – is a useful trick.”

From one royal diet to another, how did Princess Eugenie achieve her weight loss?

She said: “Princess Eugenie has a gorgeous shape with all the right curves but it does appear more recently she may have shed some body fat in prep for her wedding. 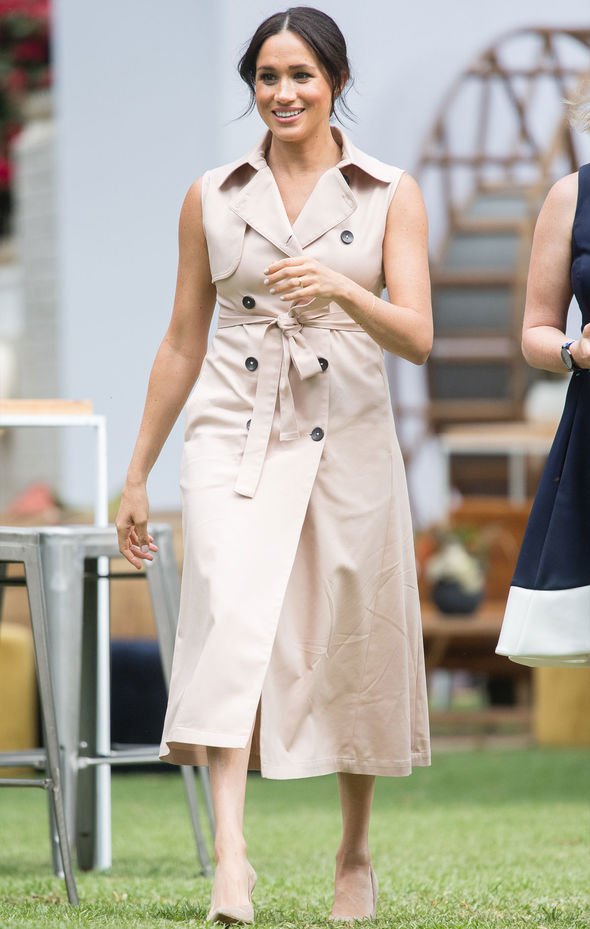 “If she has been following a weight training programme it’s hard to determine how much weight she has lost due to muscle gain.”

“I believe she may have lost three percent body fat (four pounds of fat loss) in the six weeks since the Royal Wedding [of Meghan Markle and Prince Harry].”

Eugenie has spoken out on how she keeps in shape in the past.