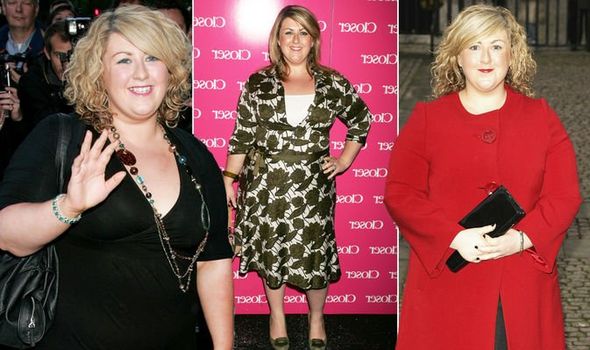 Michelle McManus is a Scottish singer and presenter who won the second series of Pop Idol in 2003. Since then, her weight has fluctuated and the singer revealed she dropped an impressive 10 stone. Did she follow a diet plan?

When she first stepped onto the Pop Idol stage, Michelle weighed in at 23 stone.

After winning the show, the singer decided to change her lifestyle and made a bid to shape up.

Michelle went through a staggering transformation and lost 10 stone with the help of TV nutritionist Gillian McKeith.

The nutritionist, known for presenting Channel 4 show You Are What You Eat, has published a number of books where he recommends slimmers eat natural foods such as fruit and vegetables. 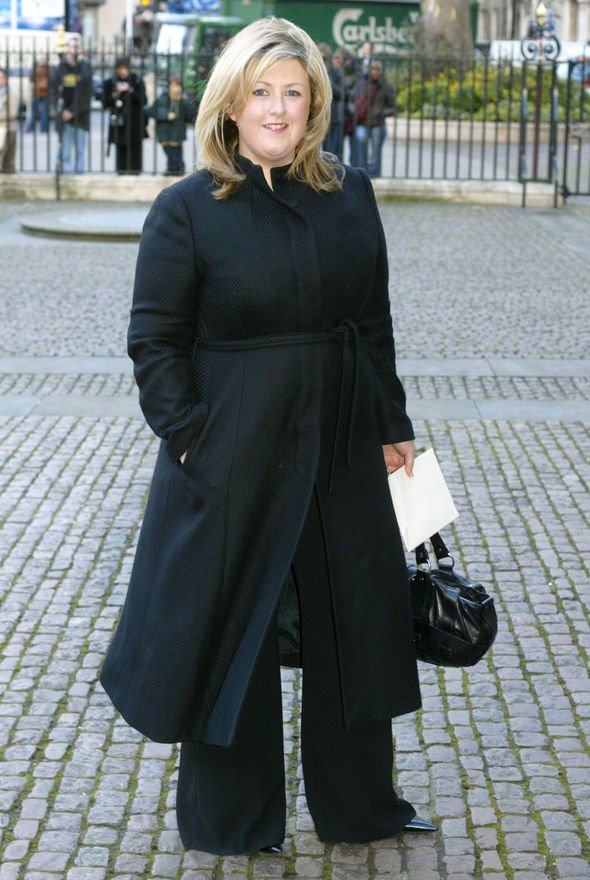 In her books, Gillian also reveals slimmers should avoid caffeine, alcohol and processed foods and Michelle is likely to have followed these tips.

Working with Gillian for one year, the singer changed her eating habits and managed to slim down by an impressive ten stone.

As well as following a healthier diet plan, she enlisted the help of a personal trainer to whip her into shape.

Michelle reportedly splashed out on an £150-an-hour personal trainer to increase her fitness.

By making the changes, the singer slimmed down from a size 32 to a much healthier size 16.

Although her weight has fluctuated over the years, Michelle explained being healthy is a priority.

She told The Sunday Post: “It’s only in the last couple of months I’ve started to lose weight again. I’ve always struggled with my weight I think I always will.

“It doesn’t really bother me. It’s never stopped me doing anything. I’m comfortable with it. 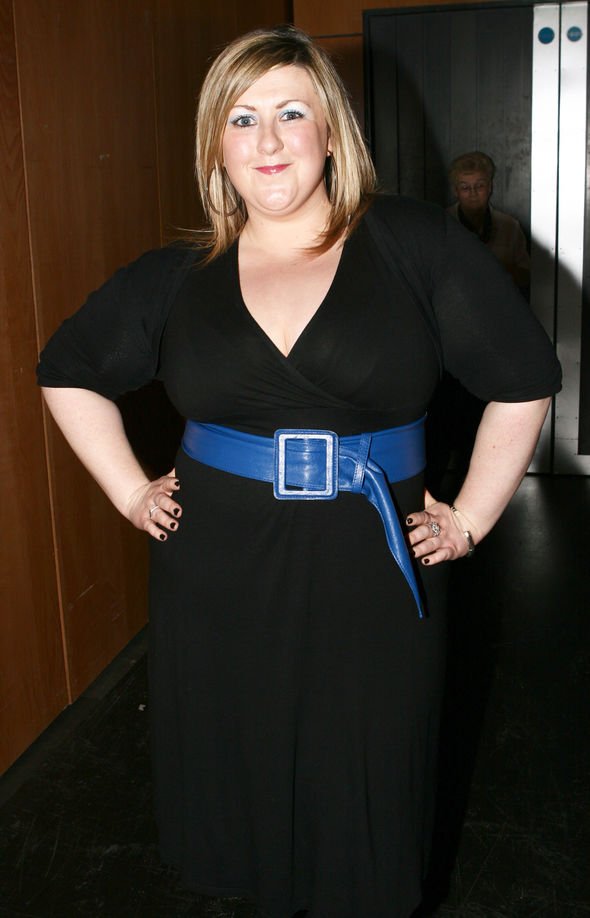 “But Pop Idol and people’s reaction to my size made me realise I was massively overweight and just how critical people can be.

“Since then, I’ve yo-yoed, but I’m conscious of when I need to rein it back in and I’m realistic enough to start looking after myself. I’d say now I’m a bit more in control.”

Michelle explained she had accepted her weight and focused on making healthy habits.

Speaking on Lorraine in 2017, she said: “Everyone wants to lose weight, everybody wants to look the best they can look. 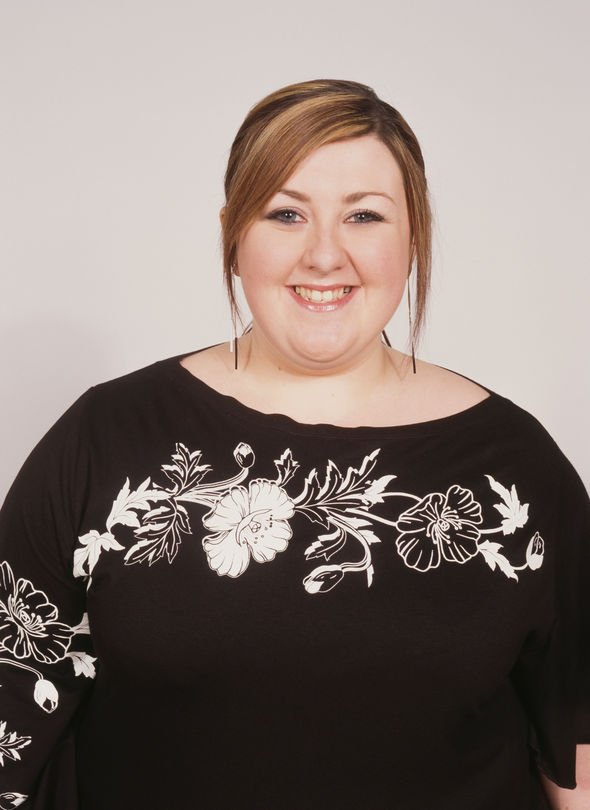 “The weight thing was such a big deal, I’ve been up and I’ve been down, I’ve lost weight and I’ve gained weight. It will always be a part of me.

“Even if I was to lose all the weight and become a skinny minny – it would still be there – it’s become part of me almost.”

She was asked if she was happy and healthy at the size she was at, she said that she was.