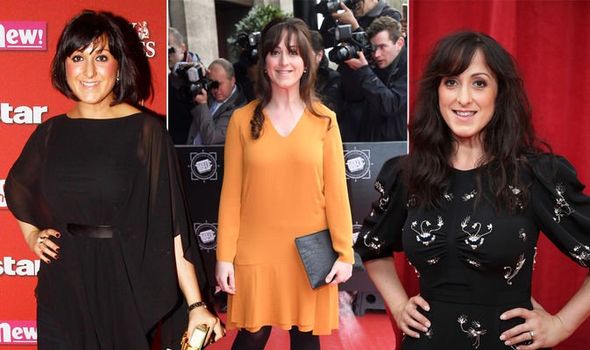 Natalie Cassidy is an actress who has played the role of Sonia Fowler in EastEnders since 1993. As well as her stint on the soap, Natalie has made appearances on reality shows including Strictly Come Dancing and Celebrity Big Brother. In recent years, some fans may have noticed her new slimmer frame after she lost three stone. What did she do to slim down?

It was my body mass index that scared me. I wasn’t just obese, I was off the scale.

The soap star is no stranger to diets and released her fitness DVD, Then and Now, back in 2007 after losing a lot of weight.

However, her weight loss had not been healthy and she opened up about her struggles at the time.

Speaking to Heat magazine in 2009, she said: “I really wasn’t well. I was bordering on having an eating disorder.

“There were nights I would go out for dinner and then I’d go home and take laxatives because I didn’t want the food inside me.”

Since then, she has had a much healthier relationship with diet and fitness and has thrown herself into a new exercise plan. 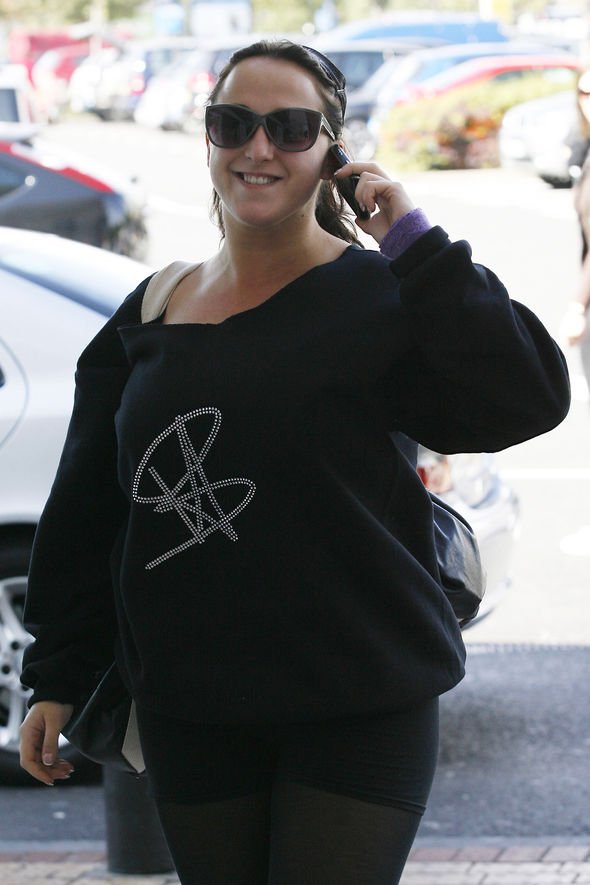 The mum-of-one managed to shape up while training for the London marathon, which she completed in honour of her co-star, Dame Barbara Windsor.

As well as regularly exercising, Natalie explained she changed her diet to help speed up the results.

Speaking to Now magazine in 2018, she said: “After playing Sonia in EastEnders for 12 years, I thought it’d be good to change my image.

“I was 10st 8lb when I started this diet, but it was my body mass index that scared me. I wasn’t just obese, I was off the scale.” 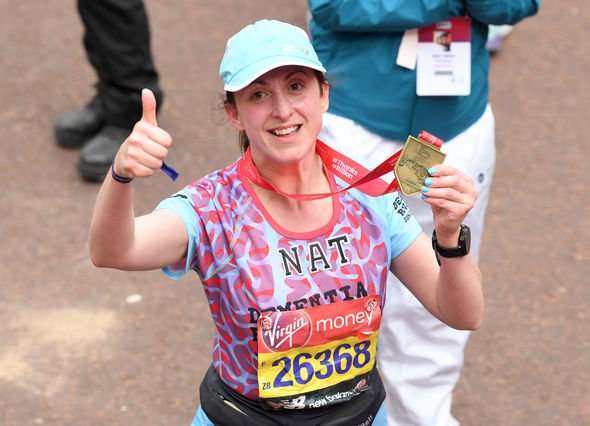 Weight loss expert, Steve Miller, spoke to Bella magazine to give his opinion on how much weight Natalie is likely to have lost.

“She looks like she’s lost up to three stone over the years, and is a size 8,” he told the magazine.

“She’s lost weight on her face, legs, arms and neck and would be around nine stone.

“She’s done it the right way, which indicates a boost in her self-esteem. She looks gorgeous!”

TV chef, James Martin, has previously opened up about his healthy lifestyle which helped him lose 6st.

For those hoping to lose weight, a low-carb and high protein diet plan can help them lose as much as 10lb in one week.