Nigella Lawson is an English food writer and chef who has fronted a number of cooking shows. Being a successful TV chef, she has been open about her love of food and uses her Instagram page to show off her latest culinary creations. Recently, Nigella has been through a noticeable weight loss transformation and has opened up about how she did this. However, she revealed it was not a diet, but a more unconventional method that first helped her lose weight.

I do yoga three times a week. I have to do something I enjoy, otherwise I wouldn’t do it.

Speaking in 2015, Nigella explained she began to slim unintentionally after a double bunionisation.

She told the Telegraph: “I couldn’t walk to the fridge afterwards and, actually, it’s quite a good diet.

“Not because I stopped eating but because you can say to someone, ‘Can you get me a slice of cake?’ but it’s kind of embarrassing to say, ‘And now could you get me a second slice?”

First losing weight after the operation, Nigella continued to slim down and credited a healthy and balanced lifestyle for her trim figure.

The chef was not willing to restrict herself, but admitted loving healthy foods such as kale and avocado. 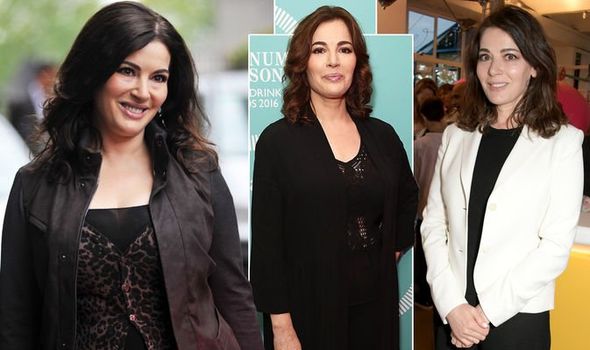 Speaking to Good Housekeeping, she said: “It’s certainly true my weight went up – that happens in life sometimes.

Nigella revealed she makes more of an effort to eat food she enjoys rather than focusing on it’s nutritional value.

She added: “Life is about balance, it’s not about being smug. You don’t eat things because you think they’re good for you.”

The TV chef also enjoys staying active, which has helped toward her slim frame. 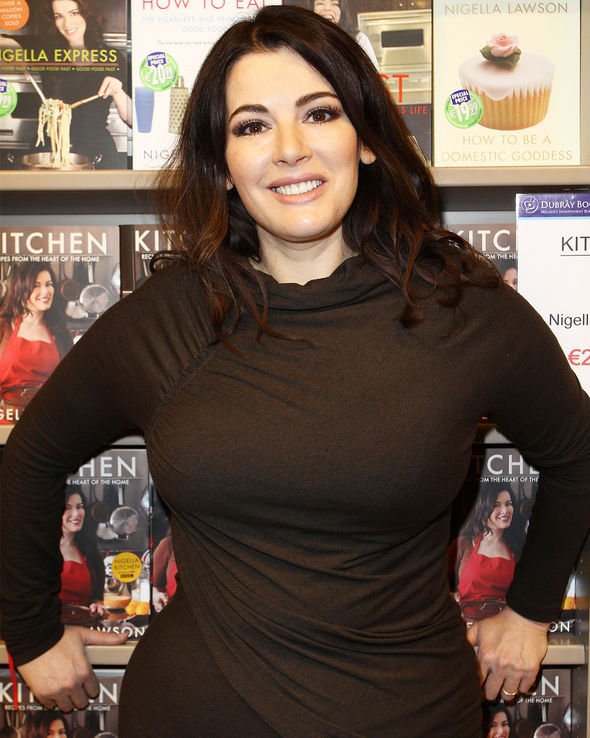 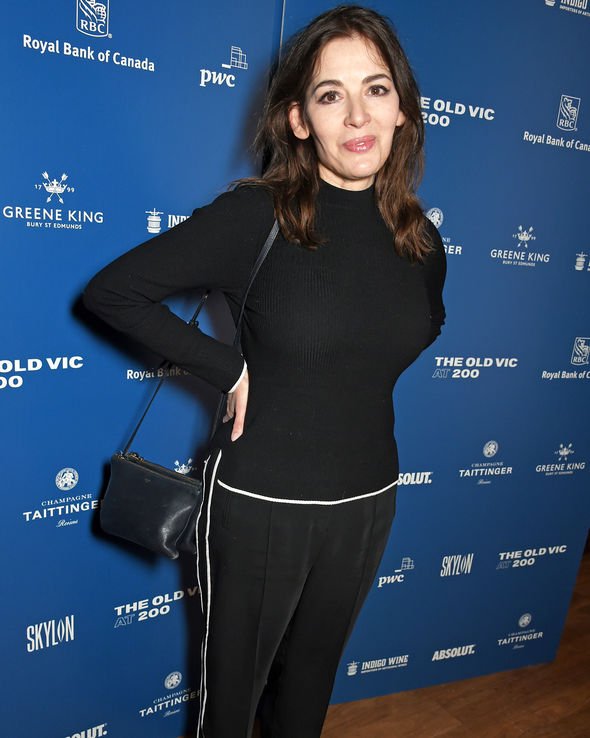 She said: “I do yoga three times a week. I have to do something I enjoy, otherwise I wouldn’t do it.”

Other TV stars have shared what they have done to shape up in the past.

A Place In The Sun host, Jasmine Harman, told fans she had recently managed to slim down.

The presenter lost two stone in just six months and managed to keep it off thanks to a vegan diet plan.

One slimmer used social media to detail how she lost over 4st by following the keto diet.