Olly Murs has had a lot of success in his career since he came second on singing competition, the X Factor in 2009.

As well as releasing a number of albums and making a name for himself in the music industry, he also gave presenting a go when he presented on the X Factor.

Olly was born in Essex and initially wanted to be a footballer because an injury forced him to give up.

Some fans have noticed Olly go back to his fitness roots as he had a huge body transformation.

Olly Murs weight loss: The star did more of this to slim down

Back in 2015, Olly revealed he had been on a health kick and had managed to slim down in just a few months.

Posted online by his personal trainer, he shared a before and after composition to show fans the change he had made.

He posted a photo on Twitter of Olly before and after a 12-week transformation where he looks considerably different.

Alongside the photo, trainer Rob Solly wrote: “This is @ollyofficial after 12 weeks training me with, 3 times a week before the #neverbeenbettertour. Go Olly!”

The first photo shows Olly sporting a softer physique and next to it the after photo showed him with a ripped torso and six pack abs. 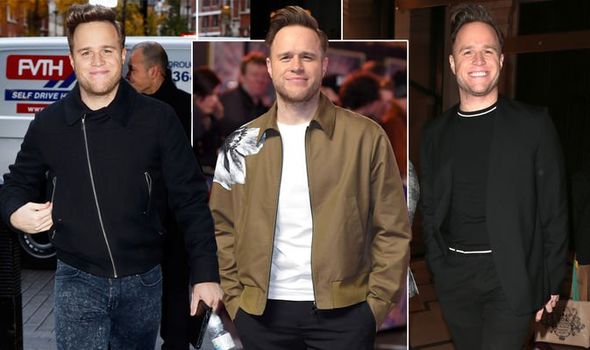 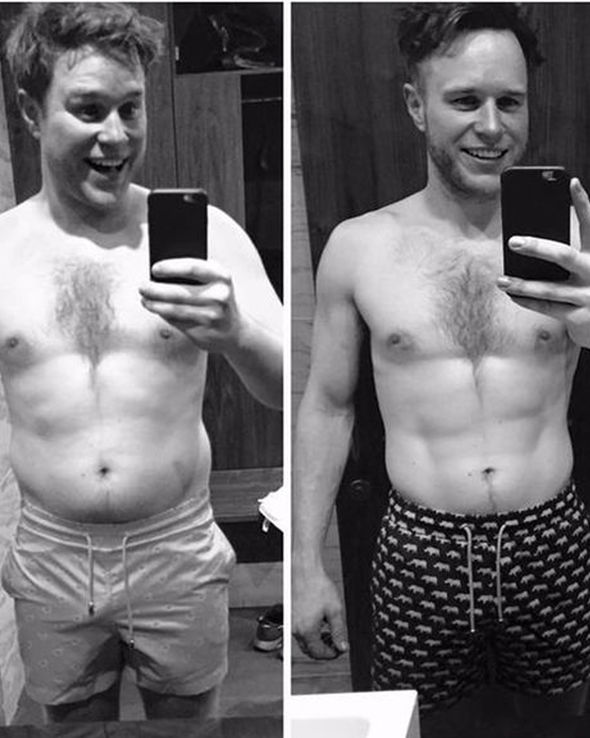 Although he did not give away much about his diet, the star showed that he lost weight by dedicating himself to an impressive exercise routine.

He also gave fans an insight into his transformation by posting updates on his fitness on his own social media accounts.

After his weight loss was revealed, Olly pleased his fans on Instagram by documenting his fitness routine for his followers.

In one video he posted of himself working out, he should his dedicated with the caption: “Up and wearing 8.5kg vest this morning.”

Olly is currently appearing as a coach on the Voice UK alongside Tom Jones, will.i.am and Jennifer Hudson. 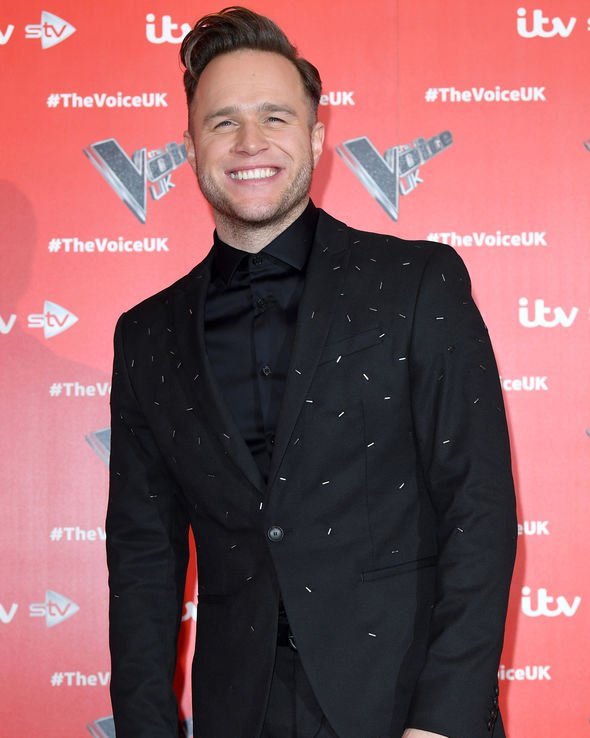 Olly’s co-stars have also been through some impressive weight loss transformations of their own, and will.i.am revealed his 20lb weight loss.

will.i.am changed his diet which helped him lose weight and improve his health overall.

To do this, the rapper adopted a vegan, plant-based diet which helped him trim down his 15 stone frame.

The Voice coach, Tom Jones, cut one thing out of his diet to slim down.

The star successfully shed two stone by switching to a healthier diet and ditching unhealthy treats, such as the bottle of red wine he would drink each night with dinner.