It’s not often you hear the royals talking about weight loss, but Prince Charles talked earlier this year of how it has been “something of a struggle” to remain the same shirt size for the last six years. The Prince of Wales, 71, told his tailor Emma Willis as he joked that keeping his weight in check was a “never ending battle”. So how has the heir to the throne stayed in shape?

His wife, Camilla, Duchess of Cornwall, who turned 73 on Friday, has revealed some of his fitness secrets.

The Duchess spoke about their workout habits in a new interview this week.

Appearing on BBC Radio 5’s The Emma Barnett Show, Camilla said of her husband: “He is probably the fittest man of his age I know.”

The comment may have come as a surprise after Prince Charles suffered with the coronavirus earlier this year.

He has since recovered well – and perhaps it’s all down to his regular fitness routine.

READ MORE: How Camilla Duchess of Cornwall finally won Britain and US hearts 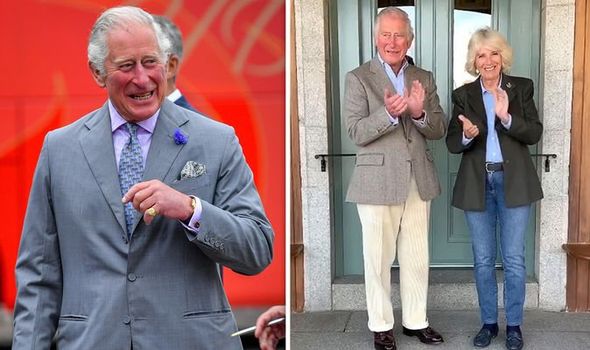 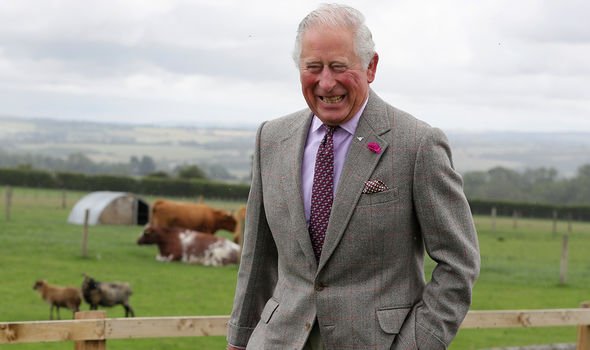 “He’s like a mountain goat, he leaves everybody miles behind,” she said on the show.

But long walks are not the only way that the royal keeps his waistline trim.

Prince Charles has a daily exercise routine that his father, the Duke of Edinburgh, as well as his two sons, Prince William and Prince Harry, are also believed to do.

The royal does a 12-minute Royal Canadian Air Force exercise plan every day.

The plan doesn’t require any equipment and simply includes stretching, planks, arm circles, sit-ups, back extensions, push-ups and running on the spot.

It was developed by Dr Bill Oban in the late 1950s and is known as the 5BX Plan (Five Basic Exercises). 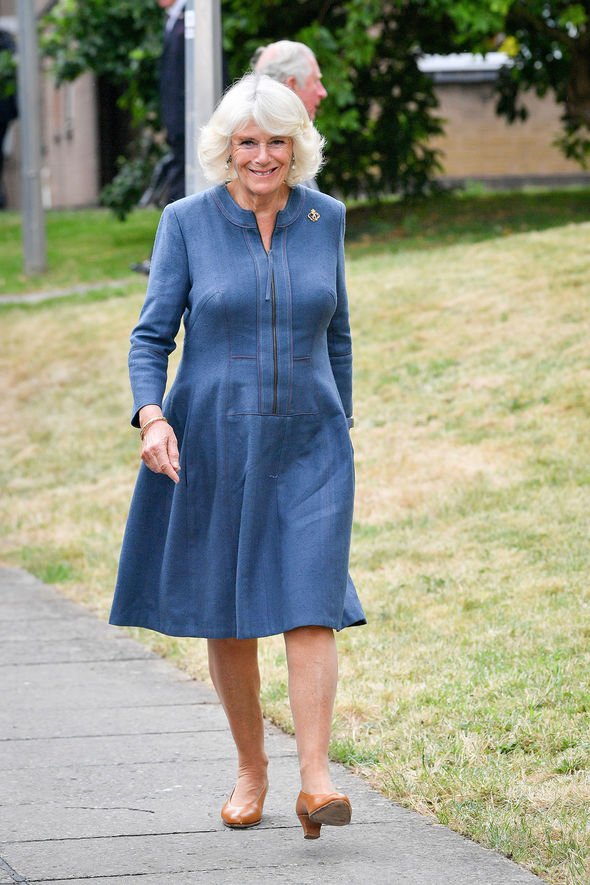 The basic exercises are designed to keep you moving no matter what your fitness level – which means it can work for any age.

“It is the exercise I have done off and on my whole life,” Mirren has previously said in interviews.

“It just very gently gets you fit. Two weeks of doing it and you think: ‘Yeah, I could go to the gym now.’”

She also revealed that it’s a good way to kickstart a fitness routine if you’ve been slacking.

“If I decide, it’s time Helen, you’ve got to start again – I always start with the Air Force exercises,” she said in an interview with Kate Garraway.

“It absolutely works. Do it five times a week for two weeks and you’ll feel the difference.”

The easy exercises can be found online, and downloadable books are available to take you through the routines.

Ian Walton, publisher of the BX Plans for men and women said: “I had used the 5BX Plan in my younger days and as I passed 60, I decided it was time to get fit again.

“I published the books because I believe it is the best fitness plan ever devised; so simple.”

In the interview Camilla also added that she’s been taking up her own fitness routine in the lockdown.

The Duchess admitted that she has been having virtual Silver Swans ballet classes on Zoom.

However, she added that she hasn’t been able to convince her husband to do them with her.

“I did not get him doing a plié, but he is a very, very fit man. But he is not doing ballet,” she quipped.