Princess Margaret maintained a slim frame during her lifestyle, despite being somewhat of a notorious party animal. So, what did the sister of the Queen eat and drink?

They were written for the benefit of those hosting Margaret during her 1956 trip to Mauritius.

She was “not fond of either caviar or oysters”.

The Clarence House officials wrote: “Princess Margaret prefers meals to be as simple as possible and not to last too long. 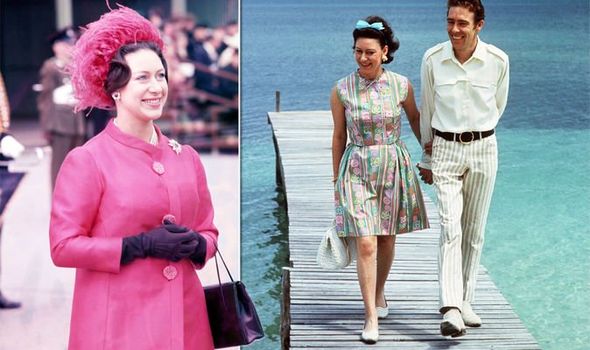 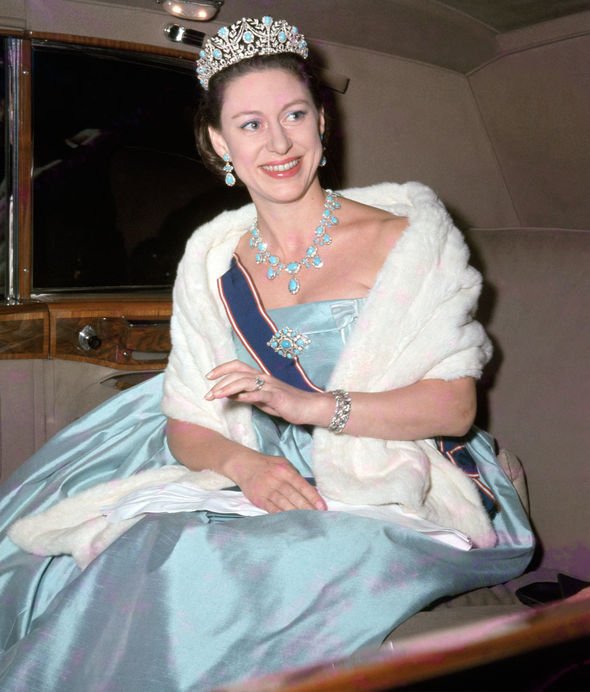 “Three or four courses (including cheese or fruit) for lunch, and five for dinner are quite sufficient.”

“As far as food is concerned Her Royal Highness has very catholic tastes but is not fond of either caviar or oysters.”

Her favourite drinks were gin and tonic and whiskey and soda, according to the documents.

What is more, she preferred wine to champagne.

It is also said the Margaret had a very lavish morning routine.

The book Ma’am Darling: Ninety-Nine Glimpses of Princess Margaret described it in detail.

Margaret woke around 9am and would have “breakfast in bed, followed by two hours in bed listening to the radio, reading the newspapers (‘which she invariably left scattered over the floor’) and chain-smoking.”

At 11am she would get into a bath for an hour, then sitting down to do her hair and make-up. 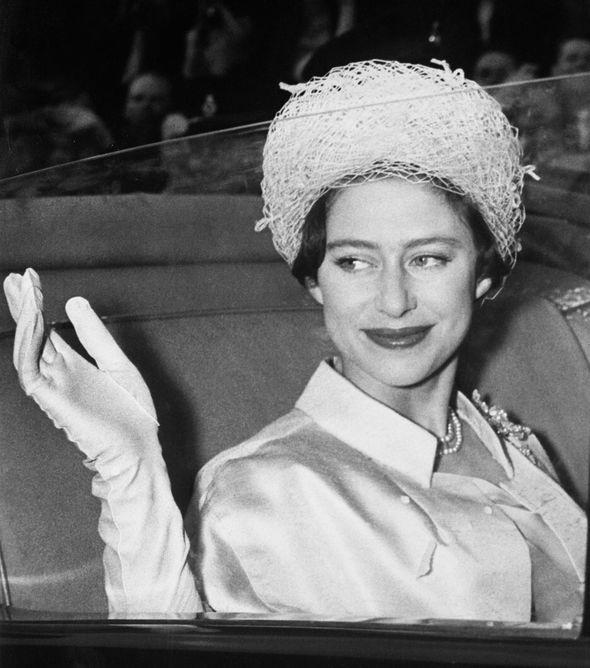 At 12:30pm noon she had her first vodka and soda, followed by a lunch with her mother at one with half a bottle of wine.

Another, modern royal who is looking after her health is Princess Eugenie.

She has discussed weight loss plan with Harper’s Bazaar.

Eugenie told the magazine: “I get up around 6:45 to start exercising by 7. I go to the park from 7 to 8. I do circuits – which I love because they’re quick – burpees, squat jumps, lunges, the whole lot.” 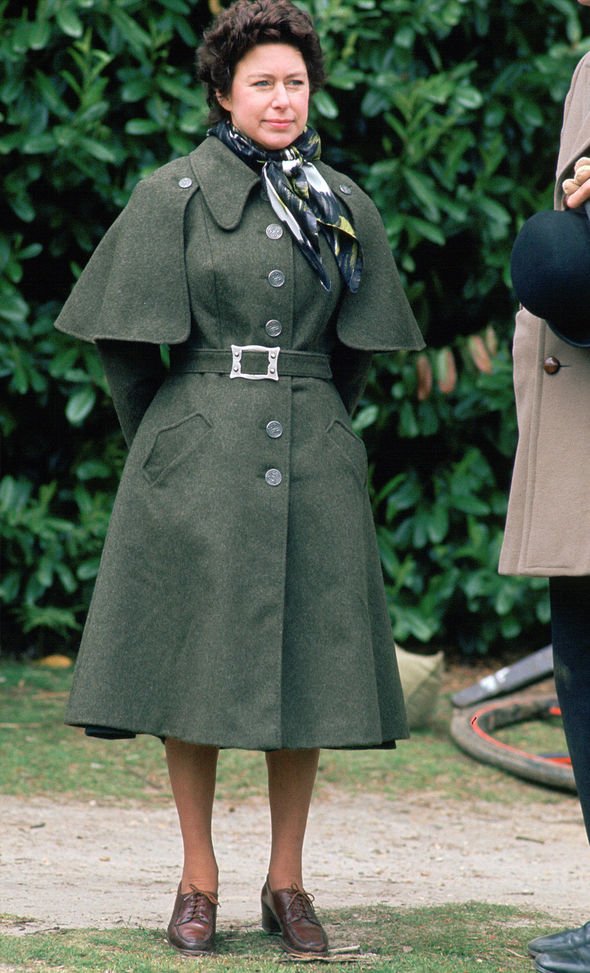 She prefers high intensity work outs, adding: “It’s much better, as I can’t run for a long time.”

Kate Middleton’s fitness regimen is likely to be one fans are keen to know.

Previously, a royal source revealed to the popular radio station, heart, that the Duchess works out daily.

The mother of three reportedly does weight-based exercises as well as cardio.

Cardio for the Duchess is usually running as it has been reported she enjoys running around the grounds of her Kensington home.