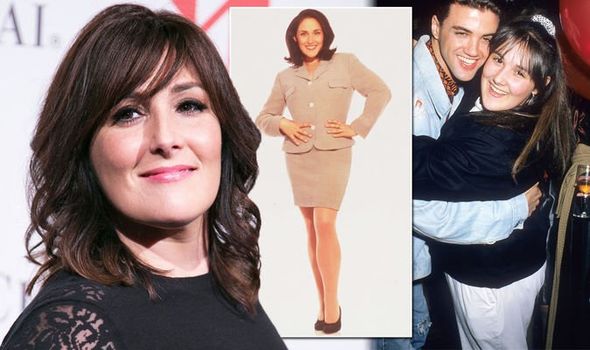 Ricki Lake has revealed she was proud of her large size in her youth.

She told ABC News: “Being fat worked, and I think that was what was confusing for me for a long time in my career.”

The actress played Tracy Turnblad in the 1988 Hairspray movie, a character who learns to embrace her larger size.

Sadly, she formed an unhealthy relationship to food, and told how she would take sweets to bed with her.

Ricki struggled with her weight from a young age. After her roles in films like Cry Baby, the actress lost over 100lbs at the age of 24, but it crept back on.

She said: “That was not healthy. I was starving myself. I was fainting. It worked, it was effective, but it wasn’t the healthiest way to do it.”

After bagging her famous talkshow, Ricki lost weight for a second time, dropping to a US size 8, a UK 12.

Thanks to this success she appeared on the cover of US Weekly in 2007, posing in a bikini.

That year Ricki spoke to the Today show all about her weight loss journey, revealing she used a food delivery service.

She revealed that she lost 24lbs or 1.7 stone in just two months. 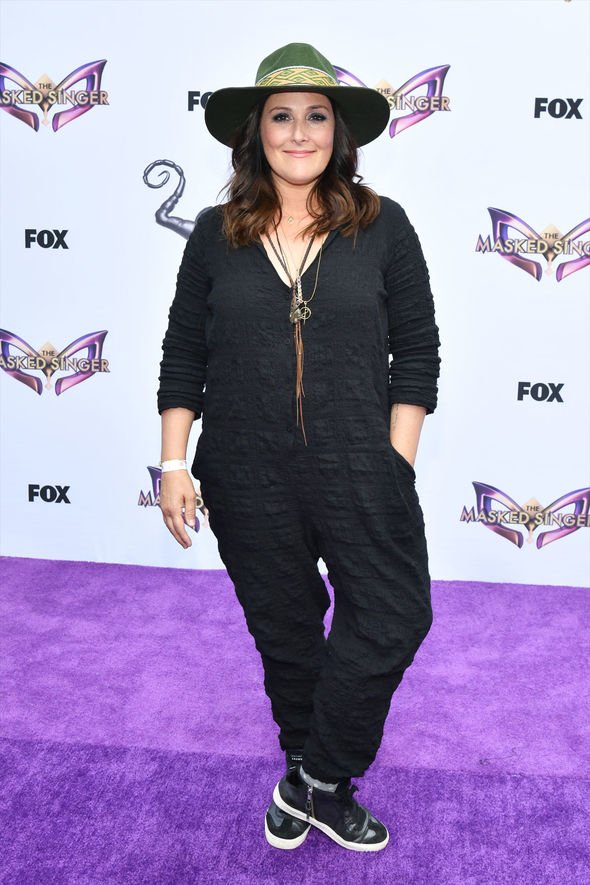 At her largest Ricki was 260lbs or 18 and a half stone. She slimmed down to 120lbs, losing and incredible 10 stone in total.

She said: “I’m buying all new clothes. I’m investing in a huge new wardrobe, but it’s every day.

“I have become a little obsessed with the scale. I get on the scale every morning to make sure I didn’t gain any weight or maybe I lost more. You want to be well adjusted and not get too extreme.”

Ricki echoed these sentiments later to ABC in 2011. She said: “My body holds on to every part of every, you know, calorie that there is out there.

“If I pig out and eat a big meal, then the next day I’m gonna be a little bit more careful.

“I’m obsessed with weight (and) that’s probably unhealthy, but, no, I do not think I have an eating disorder.”

Another TV star who has lost weight recently is Gregg Wallace.

In the past Gregg told The Sun he cut out various unhealthy foods, including fried food and sugar.

He also stopped drinking alcohol, including his favourite – beer.