Widely regarded as the most gifted snooker player of all time, O’Sullivan has made it clear in recent years that he wants to step away from the sport to focus more on his own wellbeing. O’Sullivan’s childhood was far from a fairytale and he has been open about his mental health struggles and battle with drink and drugs to help him cope. To safeguard a balanced lifestyle, O’Sullivan has trained himself to focus on a new addiction – running and following a healthy diet.

He now enjoys jogging in Hainault Forest and by the coast at Leigh-on-Sea and religiously cooks for one hour-a-day – and the Rocket revealed how nutritionist Rhiannon Lambert helped “re-educate” him.

He said: “Before I met Rhiannon, I was playing snooker well enough, but I was running out of steam.

“I got tired because I was eating bad food. But once I started working with Rhiannon, I started eating differently.

“I’m getting 100 percent out of myself now, whereas before I was probably getting 85 percent of myself.” 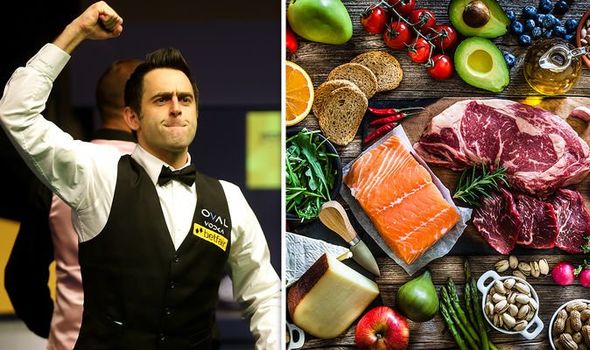 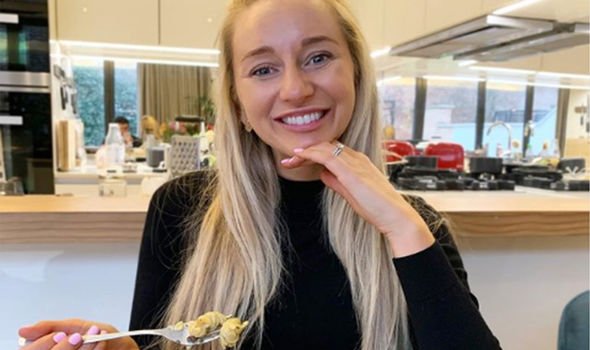 O’Sullivan, who appears on the BBC’s Saturday Kitchen Live this morning, revealed how his newfound diet has helped give him the edge.

He added: “I think the difference between winning two tournaments a year and winning five is those moments where I was able to see the match through the end without feeling like I wanted to go and have a kip.

“I think most people think I was born with a cue in my hand and that when I get on the table it’s all a piece of cake, but that’s not the reality. I have to work hard.

“There are other top players. The gains are so slight, but to make those gains on your opponent takes so much hard work and preparation. They make the difference between winning 6-4 and losing 6-4.”

The 45-year-old, who describes healthy eating and fitness as his “main passion” now, first met Ms Lambert in July 2017. 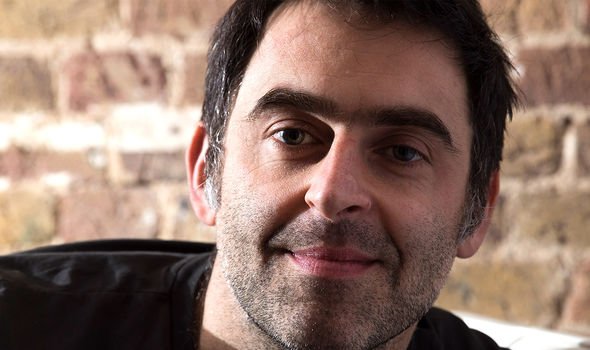 He told Betfair he was “her guinea pig,” adding that he “bought totally into it and it made a massive difference.

The six-time world champion now cooks every day when he’s at home and prepares meals for when he is not.

He said: “I like to train, I like to go to the [snooker] club, so I don’t want to be around a stove all day.

“Everyone’s got busy lives, so it’s good to have food prepped and ready to go – plus you save yourself a few quid.

“I’ll always take stuff with me, snacks like a jar of peanut butter, some rice, some tuna.

“I think the UK’s probably the worst place I’ve ever been for food. 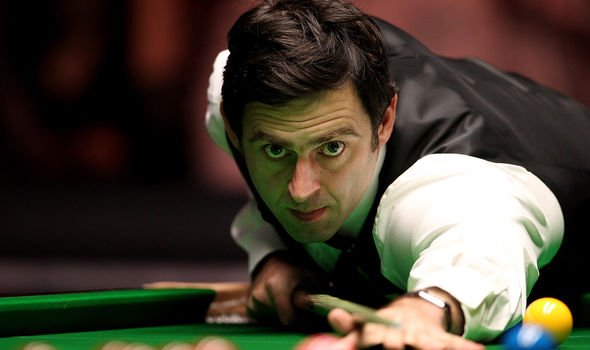 “It really is. I see what some places serve up and I just think: ‘Wow. No wonder we’re not producing great athletes’.”

O’Sullivan said more needs to be done to help people gain the right knowledge about what they are putting into their body.

He added: “You look at what other countries eat and it’s fresh, proper grub. I think it makes a huge difference in your development.

“In the UK, it’s quantity over quality, and I’m trying to avoid being part of that system.

“I meet a lot of people who are trying to lose weight, but they’re making decisions on food by reading food labels that say low in fat but are actually caked in sugar and certain stuff that’s worse than fat. 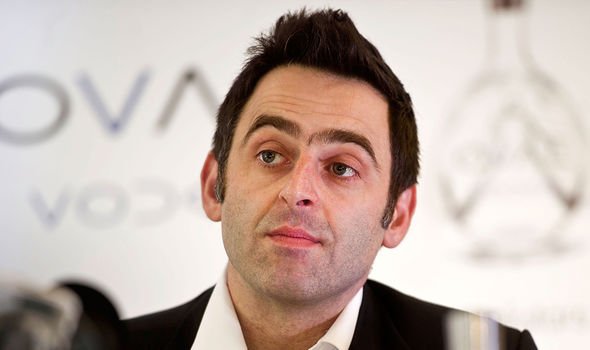 “That’s what Rhiannon did for me. She re-educated me.”

O’Sullivan’s other passion is running and he describes himself as a “decent club runner”.

But, unlike eating healthily, he does not count on the extra miles to get him through a snooker match.

”If you eat well and play snooker, you’ll be absolutely fine.

“I did it because it was a good outlet for me. I had quite an addictive nature, so I thought: ‘Well if I’m going to be addicted, I might as well get addicted to something that’s really good for me’.

“That was running, keeping fit and training.

“At least if I am going to over-do it on something, the worst that’s going to happen to me is that I end up with a few sore calf muscles, or my shoulders are a bit tight.”