Simon Cowell had a run in with his friend Terri Seymour on the America’s Got Talent red carpet.

She gently ribbed the judge about his upcoming 60th birthday.

She said: “We have a very special birthday coming up…”

Simon was quick to tell her that there would be no birthday cake at his party, likely due to his new plan.

Simon Cowell weight loss: Britain’s Got Talent judge revealed he avoids this food to lose over a stone

Simon told Ellen DeGeneres recently all about his new diet.

He explained to the US TV presenter: “It’s pretty much all the things I loved I can’t now eat. No dairy, no sugar, no bread, no gluten, just lots and lots of things. No red meat,

“It was easier than I thought,” he added. “Part of the reason I did it was ’cause Eric is five this year. I realized that if I didn’t sort myself out physically, I wouldn’t be able to catch up with him.”

“You just got to cut out the obvious. And once you get used to it, you feel better — my memory’s better, I feel better.

“I didn’t find it difficult. I can still drink beer, so I’m happy.” 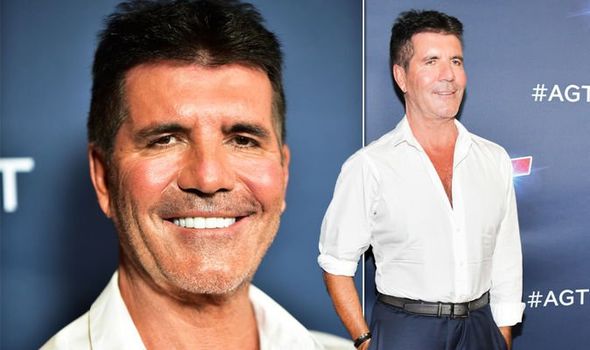 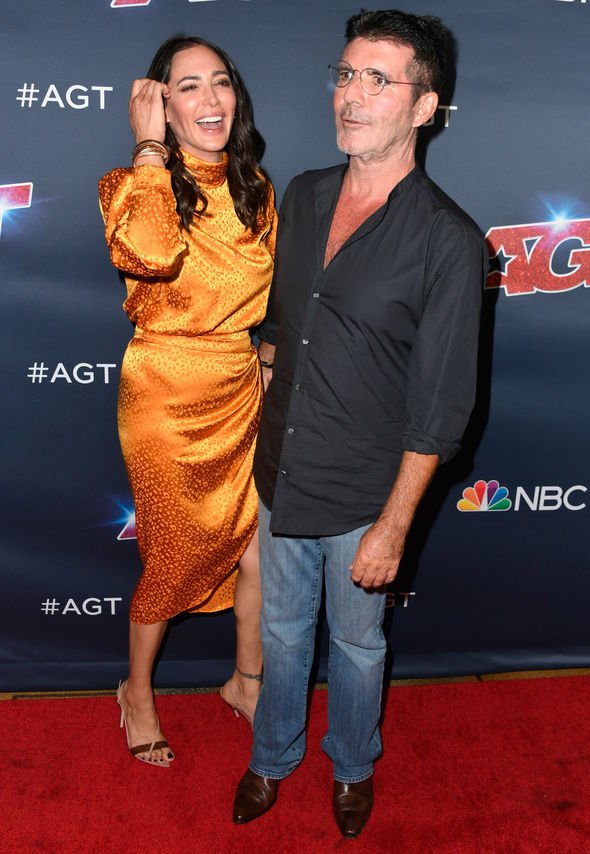 He told: Speaking to Closer Magazine, Simon said: “People have said: ‘Oh, he’s had a gastric band fitted”’- but I haven’t.

“If I had, I would admit to it. This diet is all about what you put into your body.”

So how did he do it? He Simon sought advice from a doctor in LA – who told him he had to overhaul his “appalling” diet.

Simon continued: “I met this doctor in LA and he told me my diet was appalling and I had to cut out fatty foods and certain drinks. 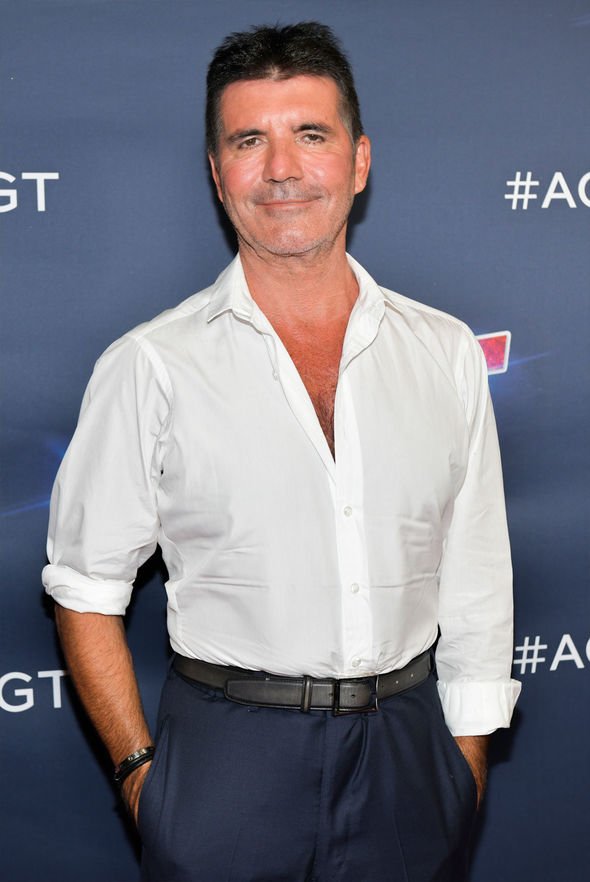 “I could see the difference. Cutting out sugar made a massive difference. The first few weeks were difficult, but then I actually stopped craving sugar.”

And Simon has even found a way to continue enjoying a drink on nights out, saying: “I had also found a brilliant gluten-free beer, which helps.”

Another TV star who has lost a lot of weight is Stephen Fry.

He said: “I was very overweight. 21 stone. I lost nearly six of those. “I’m feeling better. (I do) a lot of walking. I walk eight miles every morning. Fast. Just over four miles an hour.”

Explaining how he has stayed motivated, he said: “The secret of it, for me at least, is audio books and podcasts.