Simon Cowell, 60, has brought shows such as The X Factor and Britain’s Got Talent to UK screens. Currently judging The X Factor: Celebrity, Simon is looking more slender than he has done in years. What is the secret behind his impressive one and a half stone weight loss?

The dad-of-one credits following the vegan diet for his trim frame, and even says it is the “easiest thing” he has ever done.

Speaking to The Sun at ITV Palooza this month, he said he would be continuing with his diet plan over the festive season

He said: “Pretty much so yeah. Maybe a few roast potatoes. Not only that [it is good for the environment] but it makes you feel better. It genuinely does.

“I tried it and I stuck to it, it’s one of the easiest things I’ve ever done.” 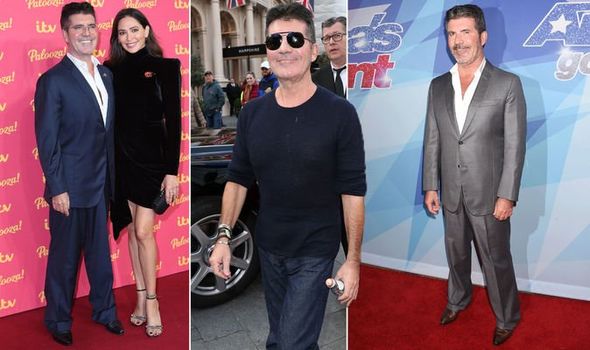 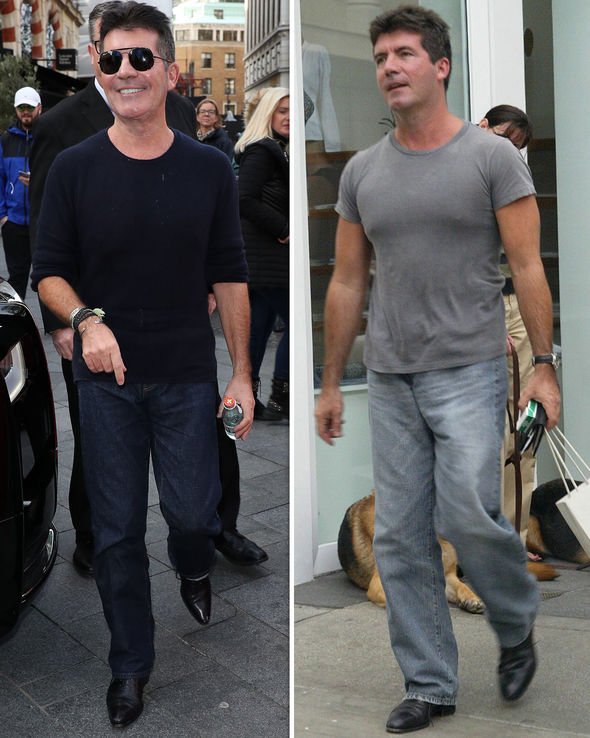 Simon overhauled his diet and lifestyle after a health scare in October 2017.

Low blood pressure caused the TV boss to collapse and fall, and he decided it was time to change his eating habits.

He recently revealed: “I went to see this guy who’s very well-known. And he said to me, after doing some blood work, ‘You can’t have red meat, dairy, sugar, bread or gluten’.

“He told me my diet was appalling and I had to cut out fatty foods and certain drinks.”

As well as this, Simon cut back on alcohol – and he found doing so easier than anticipated.

“It was easier than I thought,” Simon said. “Part of the reason I did it was ’cause Eric is five this year. I realised that if I didn’t sort myself out physically, I wouldn’t be able to catch up with him.”

In an interview with Access Hollywood, he revealed: “The secret is don’t follow one of the fad diets.

“You just got to cut out the obvious. And once you get used to it, you feel better – my memory’s better, I feel better.

“I didn’t find it difficult. I can still drink beer, so I’m happy.”

Simon was recently spotted clutching a low calorie beer while out with his partner Lauren Silverman.

Speaking about the first few weeks on his new diet plan, the star revealed that it was difficult in the beginning.

“I could see the difference. Cutting out sugar made a massive difference. The first few weeks were difficult, but then I actually stopped craving sugar. 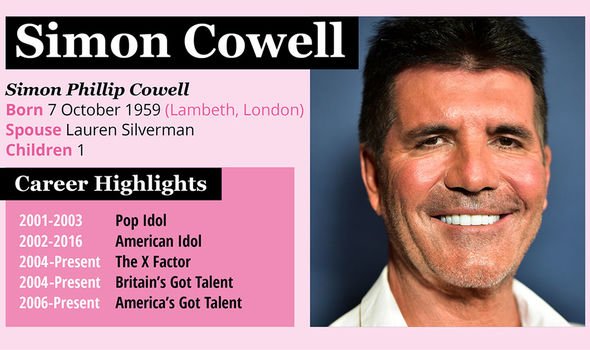 “If I had, I would admit to it. This diet is all about what you put into your body.”

The star has always had a keen interest in fitness, and has spoken about his daily routine in the past.