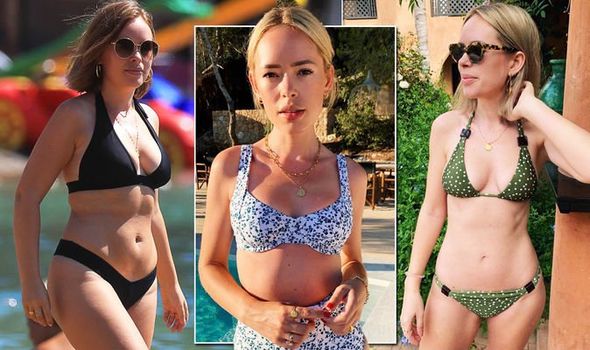 Tanya Burr rose to fame showing fans how to do their make-up on Youtube. Training as a make-up artist, she created a Youtube channel in 2009.

Focusing first on make-up, she later moved into many other avenues such as fashion and baking.

Recent news of her split with fellow YouTube star Jim Chapman, who she married in September 2015, has shocked many.

Tanya Burr weight loss: Instagram star and Jim Chapman ex before and after – did she diet?

Her recent weight loss too has wowed fans, with many commenting on her noticeably slimmer figure on her Instagram posts, where she has 3.1m subscribers.

A recent bikini picture from the star’s holiday prompted fans to leave comments such as “You’re so tiny,” and “Fitness goals.”

Others called for Tanya to detail her weight loss in a video. One said: “Oh wow can u do a weightloss journey video please.” (sic)

Another said: “Could you do a video on keeping healthy and workouts etc. You look unreal.”

“I know you must be so BORED of these comments but I’d love an IGTV about your new lifestyle like food and the type of workout you do!” one wrote.

A fan said: “This was the little push of motivation I needed to go to the gym.”

Tanya has previously addressed her weight loss in a video she posted in August 2018.

In the video, titled Girls Night, Meetings & Answering Questions she said she was not following a strict diet.

“I have not been on a diet, that’s the biggest thing I want to tell people,” she said. 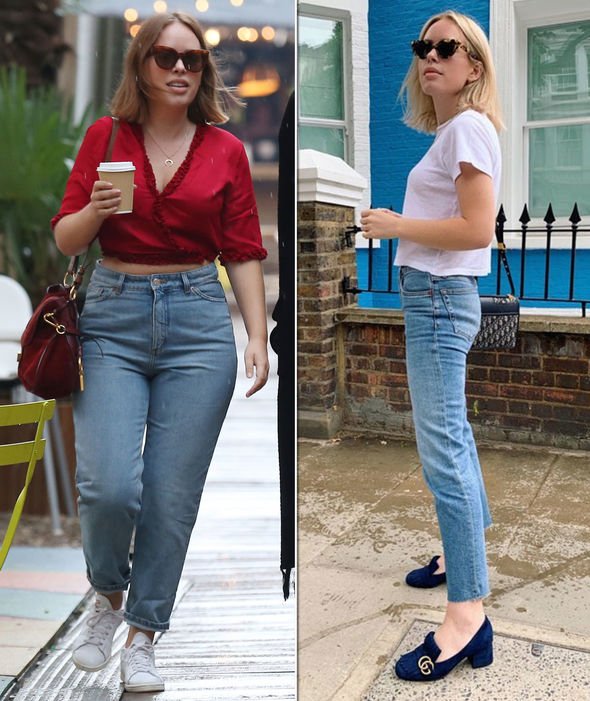 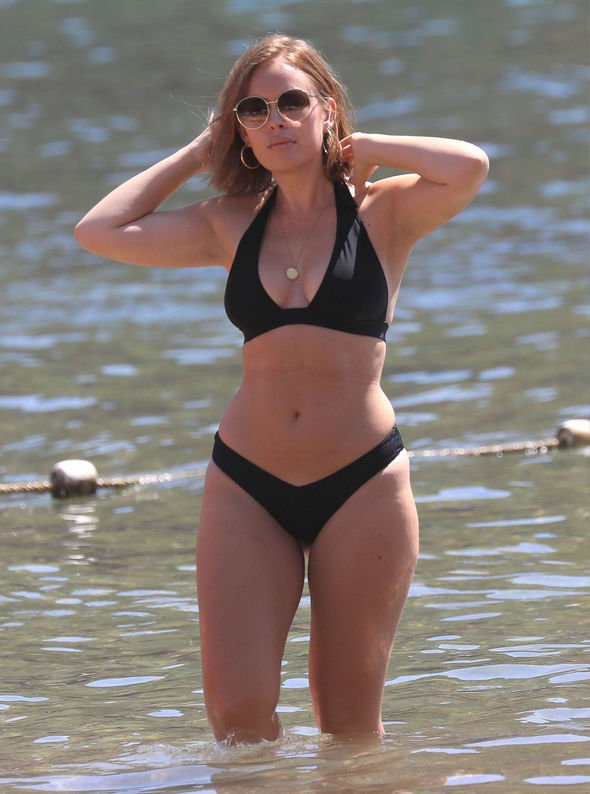 “I am actually so anti-diets now. And anti-trying to eat perfect and healthy all the time.

“There is no strict routine with it, there is no ‘I have do this’ or ‘I have to do that’. When I feel like it I will do a workout.”

She claimed that working on a play had caused her to lose weight because she was preoccupied.

Tanya said: “It’s really hard, because the thing that made me lose weight was not trying, not caring, having a lot of other things to think about and focus on. I was super busy when I was doing the play.

“I guess, in May-June time, I was just so busy and I really was not eating super-duper healthy. I love vegetables and tried to eat them, but I was eating burgers and chips, whatever.”

Tanya Burr shocked when news of her divorce from husband of three years Jim Chapman was revealed. 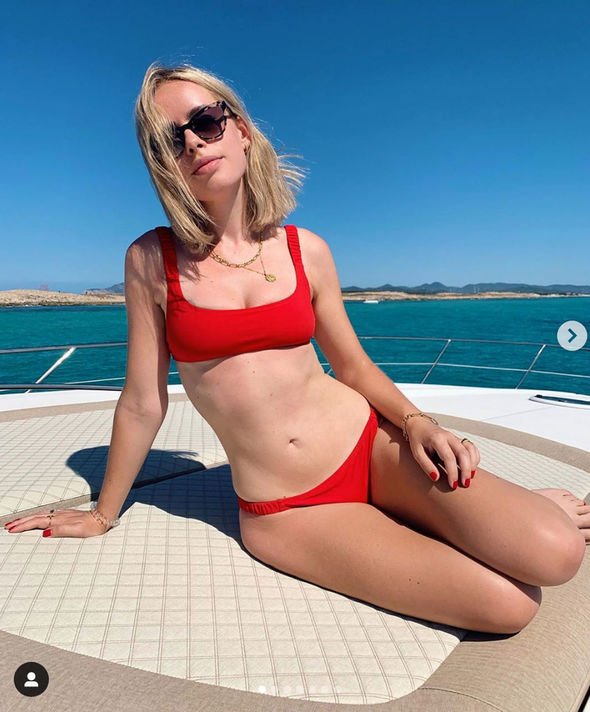 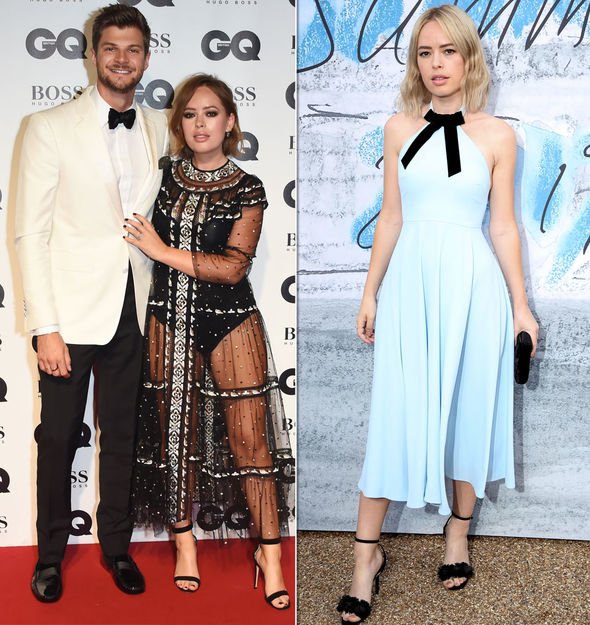 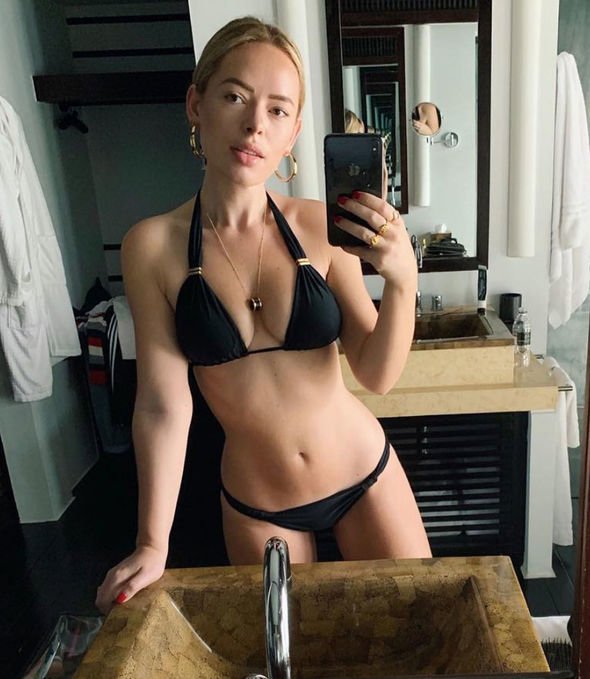 Jim, who boasts 2m followers on Instagram, has been posting selfies with his new girlfriend model Sarah Tarleton.

Jim and Tanya’s split was announced on 12 March 2019. Just months earlier on 31 July 2018 Jim had posted a video of the pair with the caption: “My partner in crime for the last 11 and a half years and the rest of my life. She’s just really great.”

Another celebrity to have lost a lot of weight recently is Love Island’s Caroline Flack.

She whipped herself into shape with a 12 week detox programme which helped her quickly slim down by over a stone.

As part of the detox, she cut back on alcohol and eliminated all traces of sugar from her diet.