Tom Kerridge has recently opened up about how he managed to lose a staggering 12 stone weight loss over the past two and a half years. He explains how he ditched the pints of beer for a healthier lifestyle and mainly lives a carb-free diet with the occasional flapjack for a treat.

The 47-year-old has credited his transformation to the “happy” diet plan.

This is known as the dopamine diet which involves boosting levels of the so-called “happy hormone” so that it is easier to stick to the diet plan.

Foods include unprocessed meat, dairy and dark chocolate and the diet doesn’t overly restrict what you can eat.

Other foods include eggs, nuts and omega-3 rich fish.

READ MORE: Weight loss: Clever foods to eat to get abs in 2 weeks 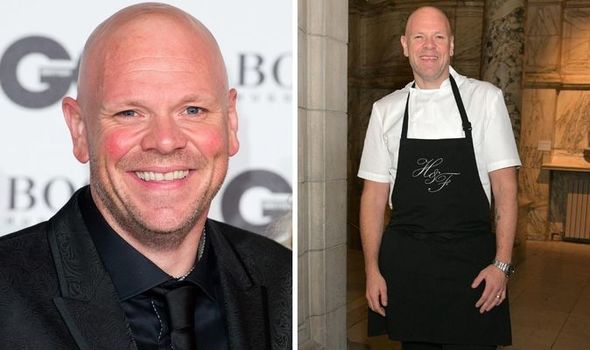 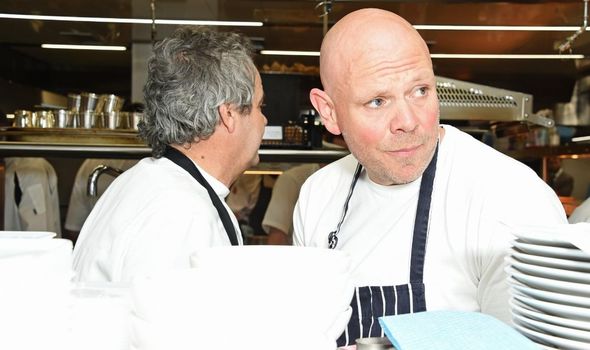 He has since inspired others to lose weight with dopamine diet recipes as well as his own books.

Most versions of the diet recommend avoiding alcohol, caffeine and processed sugar all of which can cause weight gain and other problems.

The chef was attracted to the diet after he noticed his lifestyle was mainly filled with drinking beer and binging on takeaways and junk food causing him to pile the pounds on.

This was because his line of work often meant he was exposed to high calorie foods and lots of it.

Reaching nearly 30 stone, Tom decided to ditch the carbs and now weighs a much healthier 18 stone.

This encourages dieters to stick to the diet long-term as it becomes a way of life rather than an intense diet.

This can help keep the weight off for good, something which other diets don’t promise. 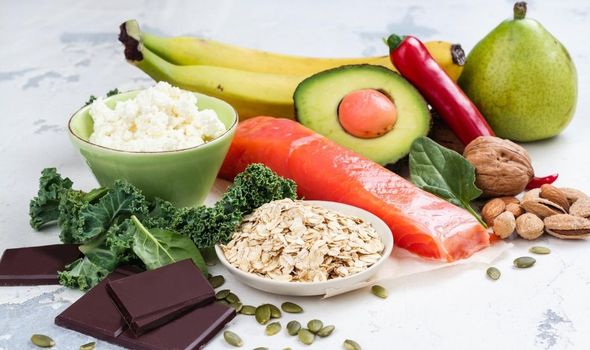 The NHS recommends following a calorie-controlled diet to lose weight in a steady and healthy way.

Dopamine diet can be great for those wanting to lose weight healthily even if it does mean seeing results a lot slower than other diets.

While slimming down, Tom revealed he would fill up on healthy fats and try to eat less carbohydrates.

He would also fill up on fresh fruits and vegetables which were low in calories. 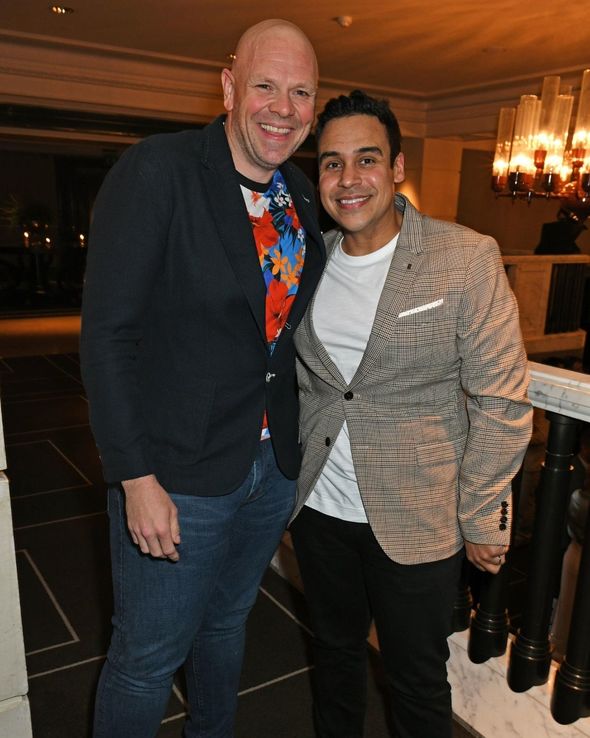 Tom told GQ: “As a chef, I was grazing and snacking throughout service. Or I’d be eating cheese on toast and packets of crisps because they were quick and there and ready to go.”

He explains that cutting out quick and easy meals was key to losing weight and now enjoys spending time prepping his meals.

The chef also explained how he makes sure to eat breakfast, one of the most important meals of the day.

He explains: “I was a big one to skip breakfast. I didn’t have any.”

Breakfast can benefit the body in many different ways including boosting weight loss results as many breakfast foods can help boost the metabolism, causing the body to burn more calories.