While Tom Kerridge, 46, may be well known for his food skills as a Michelin-starred chef, it’s his own diet that made him hit headlines in recent years. The celebrity chef revealed his dramatic weight loss after he decided to overhaul his lifestyle at the age of 40. He used a combination of exercise and dieting to reach his goals – and managed to drop a massive 12 stone in the process.

Tom has been candid about his weight loss in recent years, revealing that he decided to make a change when he hit 40.

At his heaviest, the expert chef weighed 30 stone, reportedly drinking 15 pints of beer a night at times.

However, with a new diet plan that he concocted himself, the chef managed to drop down to 18 stone. 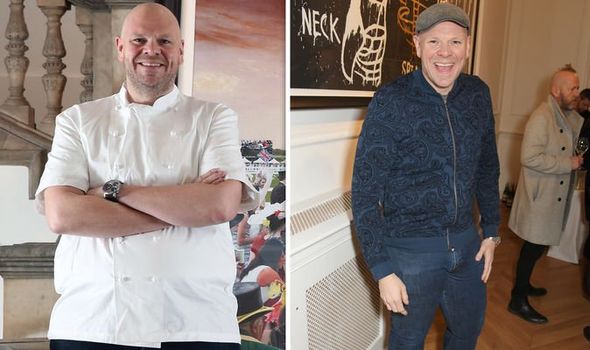 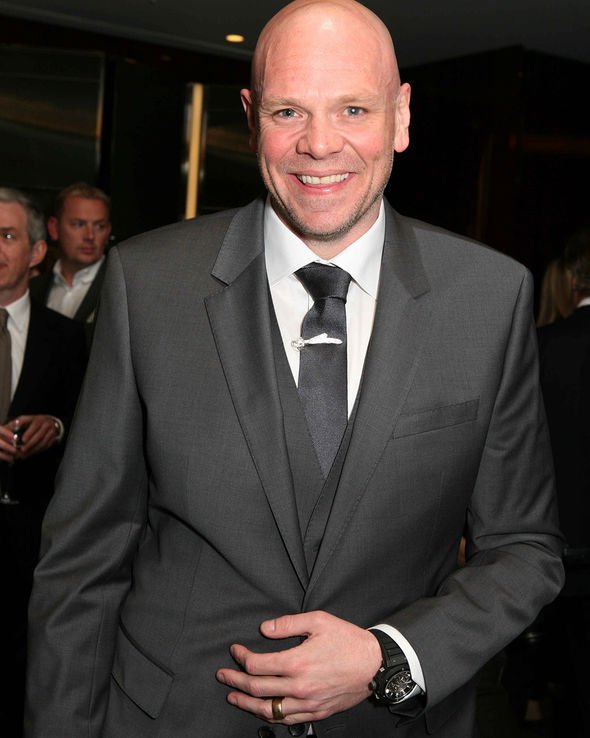 The popular chef, whose TV credits include The Great British Menu, Masterchef and his own show, Tom Kerridge’s Lose Weight For Good, followed what he called the “dopamine diet”.

The plan takes a low-carb approach, and he even released a book, “Lose Weight & Get Fit” to detail the diet to others who wanted to follow his transformation.

His diet is based on the idea of increasing levels of dopamine, which is also known as the “happy hormone”.

This should make it easier to stick to the diet and keep the weight off, rather than making you feel down at all the treats you’re missing out on.

The plan clearly worked for Tom, who cut out alcohol completely, as well as sweet treats – despite being involved in the Great British Bake Off professional series, Bake Off: Crème de la Crème.

He has previously admitted he didn’t try any of the delicious bakes on the show, as he luckily wasn’t judging so didn’t need to taste test any of them.

Instead the dopamine diet permits other foods, including unprocessed meat such as chicken or beef, dairy and even dark chocolate.

Fruits, vegetables, nuts, eggs and omega-3 rich fish such as salmon and mackerel are also mainstays of the “happy” diet, but caffeine, alcohol and processed sugar are strictly off the menu. 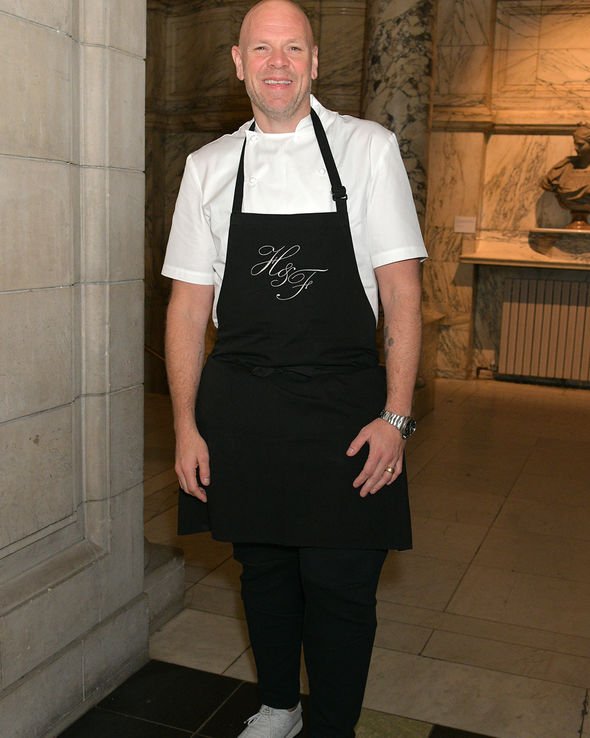 However, it’s not just his diet that Tom changed in order to drop the weight so drastically.

He also took up exercise, swimming first thing in the morning every day at a hotel pool near his house.

He said he’d swim a mile when he has the time, or just a kilometre on busier days.

However, he has spoken out before about how self-conscious he felt stepping into the pool when he first started.

In an interview for Desert Island Discs, he said: “I’d swim a mile and I’d swim it really slowly and I wouldn’t give up. It’s a big step to get into a swimming pool being that big. Being conscious of your body and worrying about it.

“It’s not just going to the gym where you’ve got clothes on, you’re just walking around in your pants essentially.” 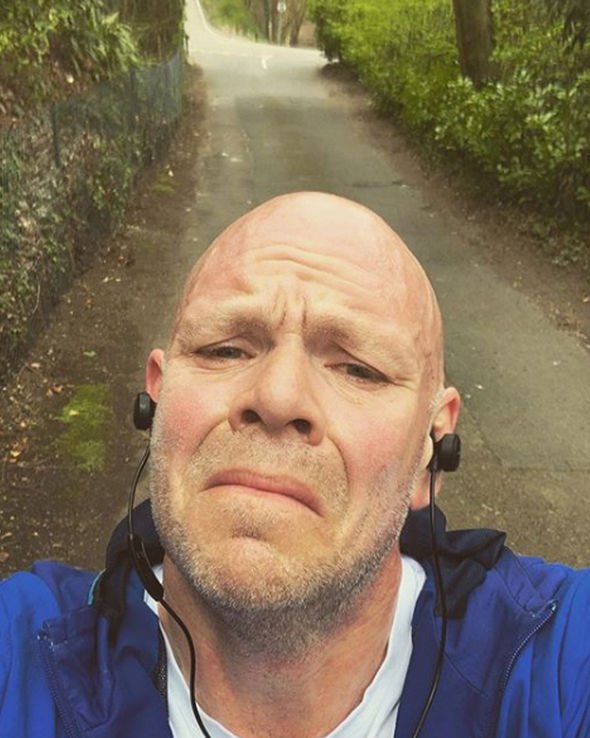 However, he also said it was the best type of exercise because it offers no distractions.

“Swimming is very good because you become isolated. No one can talk to you, your phone doesn’t ring. You’re on your own.”

In an interview this week with The Guardian, Tom was described as looking trim as the reported noted he hadn’t put on “lockdown weight”.

But Tom revealed he’d taken up running since the gyms had closed. “I haven’t been able to get to the gym, obviously, and I haven’t got any free weights at home, so I’ve lost a load of strength but I’ve taken up running,” he told the Guardian. “I hate every minute of it. I’m not built for running but I try to do 20, maybe 25k a week. I make myself do it and I feel better when it’s done.”

He also said that he used the deep-fat fryer in lockdown to make fish and chips with his son.

But sticking to his diet plan, the healthy chef didn’t eat any of the chips – and said he only had a bit of the fish which was made with a “very thin batter”.