Vernon Kay, 46, starred in the 20th series of popular competition show I’m A Celebrity…Get Me Out of Here!. Living on a diet of rice and beans, the television star spoke to Good Morning Britain this morning about his 2.5 stone weight loss from the camp.

With the campmates surviving on minimal food for the weeks they are in there, Vernon has spoken on his weight loss.

Speaking on the morning show, Piers explained Vernon had lost 2.5 stone from being in camp and asked if he recommended the diet.

Piers then asked: “Is Tess pleased to see a new slim-line Vern?” 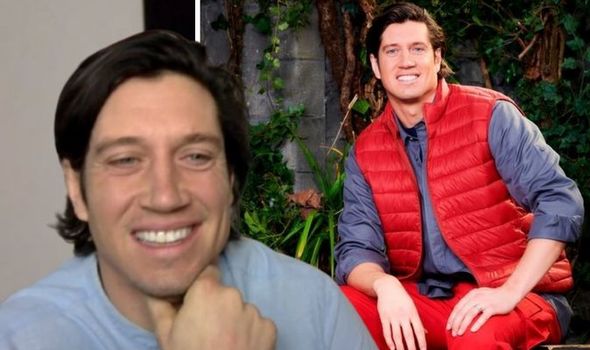 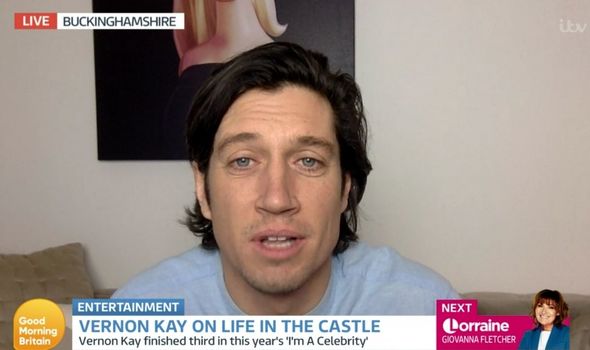 The I’m a Celeb star replied: “Well I’ll be honest with you Piers, I’m not going to lie, there are a few ripples that weren’t there before…around the abdomen area.”

While the food is reportedly worked out by nutritionists to make sure the contestants are getting enough calories, it has been a significant drop in food for Vernon who is used to around 5000 calories a day.

Speaking on the competition show about his weight loss, Vernon explained: “I look in the mirror and I’m like, ‘Come on, I’m wasting away’ but it is what it is.”

The popular show relies on campmates winning stars in gruelling trials in order for them to enjoy a substantial meal.

If no stars are won during the trial, campmates are required to live off beans and rice.

For those wanting to lose weight, their deficit should be around 500 calories.

While on the show, campmates also spoke of their concern towards Vernon’s weight. 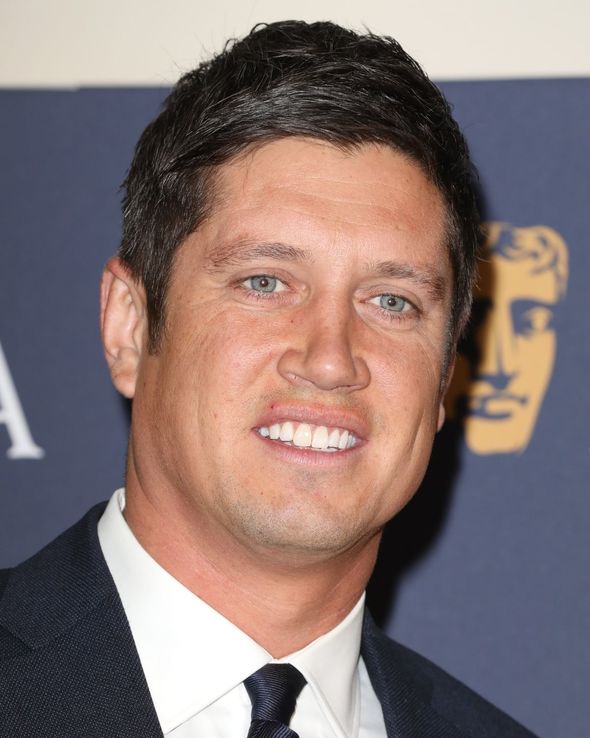 Giovanna Fletcher and Jessica Plummer mentioned that they think he is looking “really narrow”.

Speaking on the show, she explained: “Oh my goodness, it feels like he has been away forever.

“I think about him every moment of every day and I watch him every night. 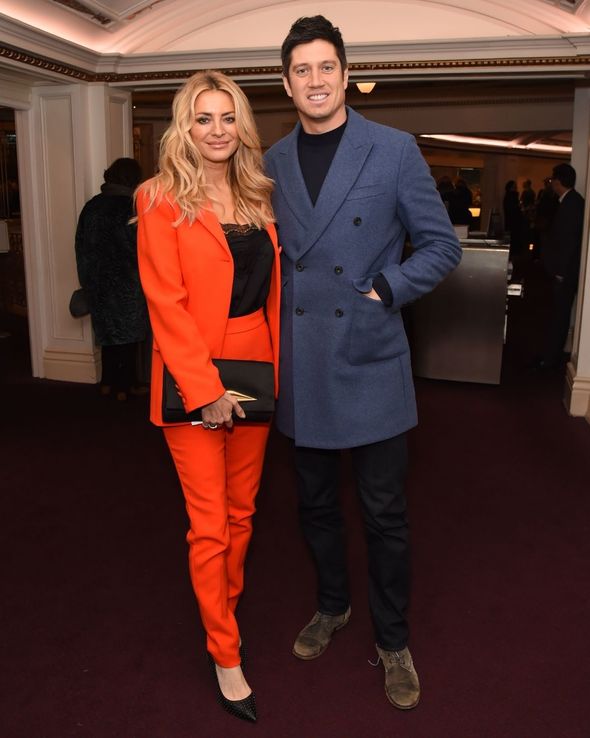 “Yeah, he is doing brilliantly and it’s lovely watching him but it’s nerve-wracking, it really is.

“I worry about him being cold, about him not eating.”

Campmate Russel Watson, who left three days before the final, also shed around 1.5 stone while in the castle.

Speaking on Vernon’s weight loss, he explained: “Vernon was telling me before the show he was eating 5,000 calories a day and he has gone down to 600-700 calories.”

Campmate Hollie Arnold MBE also revealed that she lost a stone in two weeks while being in the castle.

“I also kind of feel bad as I feel like I’ve lost a bit of muscle mass, too.”
She explained that she even struggled to eat the treats she was met with after leaving the castle.

However the celebrities diet is significantly below the recommended guidance and explains that crash dieting is unsafe.

The website states: “People can lose weight very quickly initially, but soon get fed up and return to old eating habits, and end up putting the weight back on.”