Andy Whyment is an English actor best known for portraying the role of Kirk Sutherland on Coronation Street. He took part in the 2019 edition of I’m A Celebrity…Get Me Out of Here! and finished runner-up in the jungle completion behind Jacqueline Jossa.

Since leaving the jungle fans of the actor took notice of his trim physique and have offered their support online. The actor revealed that he was given a hilarious secret nickname, “noodle arms”, during camp following his 11lb weight loss in the jungle.

The Coronation Street actor was a late addition to the creepy-crawly jungle show, yet the limited diet of rice and beans did drastically change his physique, after it was revealed that the star dropped a whopping five kilos during his jungle stint.

On Monday the star appeared on Lorraine where he revealed that he was given a hilarious nickname by his jungle co-star Myles Stephenson sparked by his slimming down. 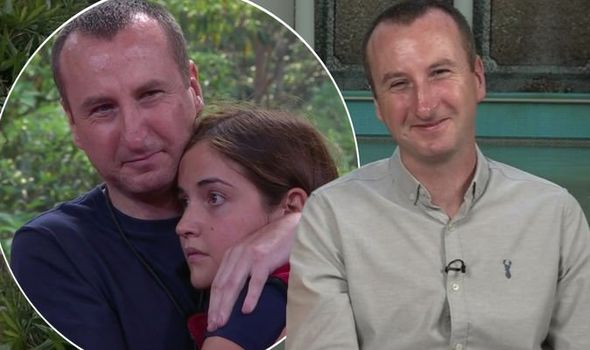 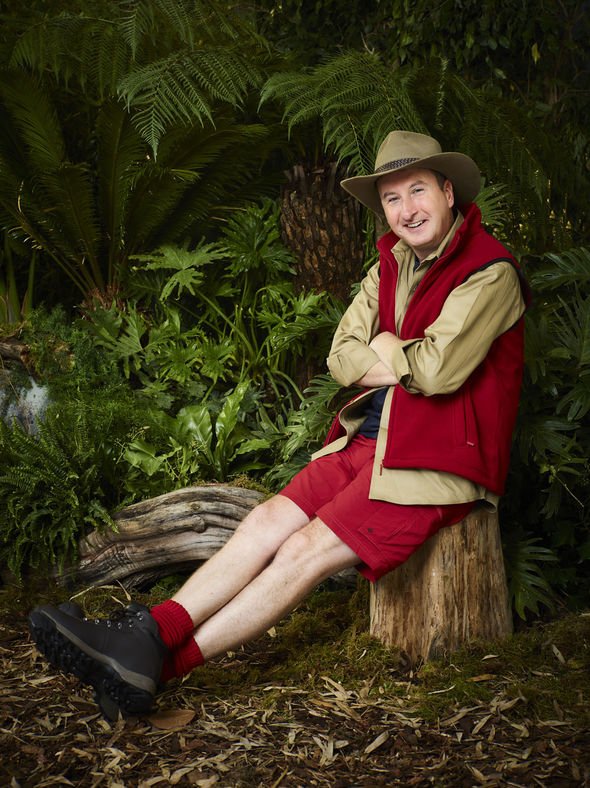 “Myles started calling me noodle arms because of it.”

One of the biggest challenges for celebrities entering the jungle is the restricted diet they face.

Therefore the limited portions of rice and beans, topped up every now and again by exotic foods like wallabies and crocodile when challenges have been won, played a major part in Andy’s weight loss transformation.

Although there is not much research conducted on the health and weight loss benefits the exotic foods poses, they could help weight loss along.

According to myfitnesspal.com, Wallaby meat has 102 calories (per 100 grams), zero percent carbohydrates, one gram of fat and a whopping 22 grams of protein.

And crocodile meat contains similar nutrient levels, as wallaby meat, such as 104 calories (per 100 grams), zero percent carbohydrates, one gram of fat and an impressive 21 grams of protein. 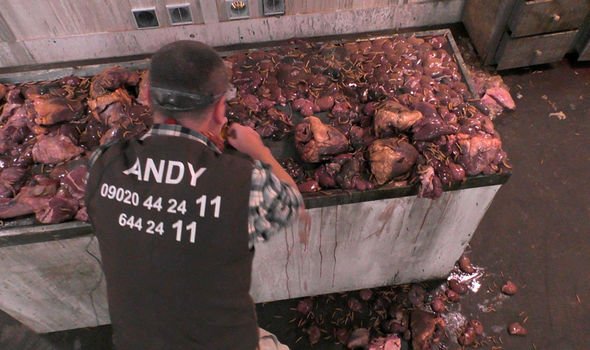 Whilst Kangaroo meat (per 100 grams) contains only 98 calories, zero percent carbohydrates, one gram of fat and 22 grams of protein – making it the leanest meat in camp.

Emu on the other hand, was slightly more on the fatty side with three grams of fat, zero percent carbohydrates, 120 calories and 23 grams of protein.

However, he told Lorraine Kelly on Monday that it was “humbling” to have had so much support from the British public. 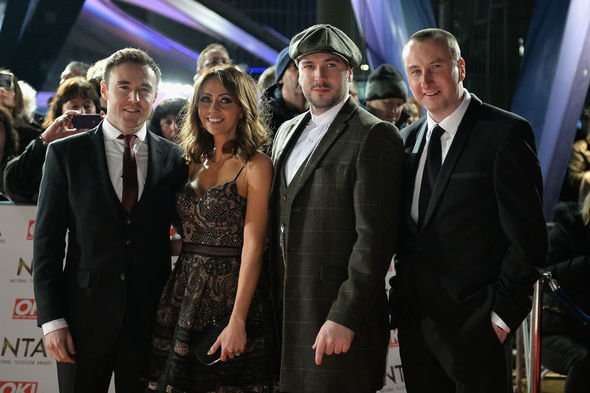 He said: “To know people had got behind Andy Whyment, I was humbled massively by that. I was myself and to think people liked me for me.”

In a touching comment, he added: “I have never cried so much.”

Also appearing on Monday’s Good Morning Britain, Andy reassured the host’s that there is no bad blood between him and his camp-mate and that Jacqueline was “fine” following reports that the queen of the jungle had cancelled all of her television appearances, the first celebrity to do this since the launch of I’m A Celebrity…Get Me Out of Here! 19 years-ago.

Andy told Piers Morgan and Susanna Reid: “I think she’s [Jacqueline] fine. I was really pleased for her. She had a tough time in there at times.”

He added: “She’s done really well. I am pleased for her.”