When it comes to losing weight, there are long list of plans and foods dieters can try. Recently, slimmers have turned to drinking apple cider vinegar in a bid to shed the pounds. Apple cider vinegar has been around for years, and it has been known to help with the killing of pathogens including bacteria and was traditionally used for cleaning, disinfecting, treating nail fungus, lice, warts and ear infections. But of late, it has become popular for its health benefits. So does it really help with weight loss? Drinking apple cider vinegar has been shown to help dieters flatten their abs more quickly than if they don’t have any at all.

A study of obese rats found the drink not only reduced the store of belly fat, but stopped them from gaining fat as easily in the first place.

In a similar study published in the US National Library of Medicine, scientists found the drink also helped slimmers burn more fat by speeding up their metabolism.

What is apple cider vinegar?

The bitter condiment is made through a two-step fermentation process and it is the acetic acid it contains which helps slimmers shift fat.

The acid has a lot of health benefits, including lowering blood sugar and decreasing insulin levels, according to healthline.com. 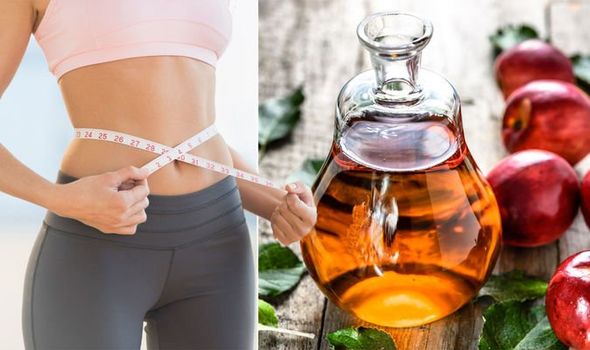 On top of this, it has properties which can help burn fat, suppress the appetite and even stop people from gaining weight at all.

A study published in the US National Library of Medicine tried apple cider vinegar out on 144 obese people and everyone who drank this lost weight.

Over the course of 12-weeks, those who had one tablespoon of vinegar a day lost an average of 2.6lb and their waist slimmed down by half an inch.

In addition to its appetite-suppressing effet, apple cider vinegar has been shown to slow the rate at which food leaves your stomach.

In another small study, taking apple cider vinegar with a starchy meal significantly slowed stomach emptying. This led to increased feelings of fullness and lowered blood sugar and insulin levels. 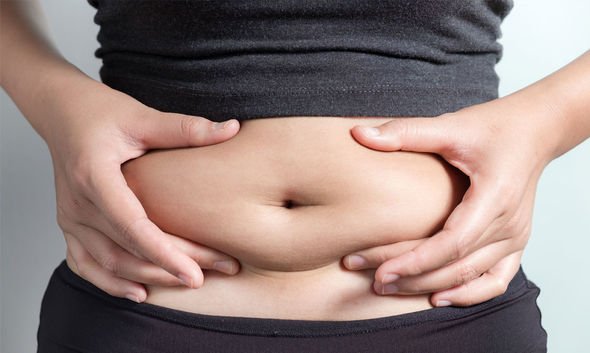 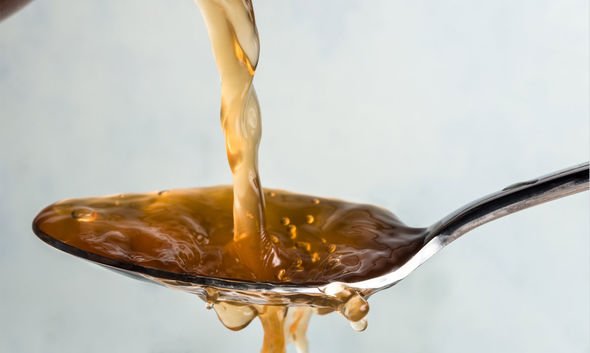 How should slimmers add it to their diet?

There are many ways to include apple cider vinegar in the diet. Slimmers can gulp the drink at any time of day, but having it at least twice will see greater results.

A study of 175 obese people asked them to take either one or two teaspoons of the drink each day for a three month period.

By doing this, the dieters all noticed themselves slim down, and those who had one tablespoon a day shifted an average of 2.6 pounds.

Slimmers who had two tablespoons a day saw an increased average weight loss of 3.7 pounds, meaning drinking it at least twice a day could speed up results.

Diluting the drink in water can make it easier to stomach and mixing it with a spoonful of honey and lemon can also make a tastier drink. It can also be mixed into salad dressings for those who prefer a savoury option.

Some people may opt for a structured plan to lose weight, and one woman lost 8st on the low-carb keto diet. Another man followed a plant-based diet on which he let 4.7st.