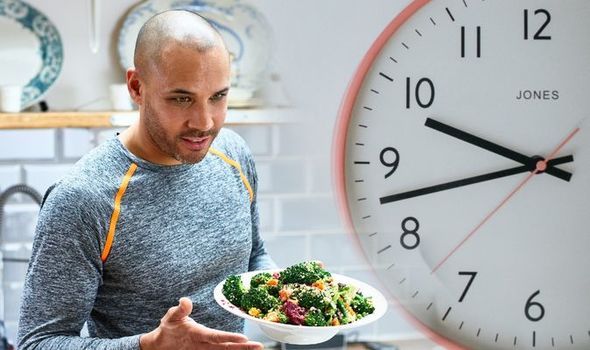 No matter what food was in the meal, the fat burned was lower for the later meal time.

The study’s author Jonathan C. Jun, M.D., of the Johns Hopkins University School of Medicine in Baltimore, M.d said: “This study sheds new light on how eating a late dinner worsens glucose tolerance and reduces the amount of fat burned. The effect of late eating varies greatly between people and depends on their usual bedtime.”

“This shows that some people might be more vulnerable to late eating than others. If the metabolic effects we observed with a single meal keep occurring chronically, then late eating could lead to consequences such as diabetes or obesity.” 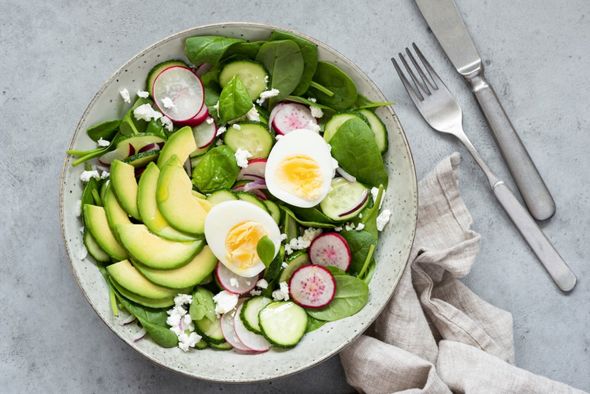 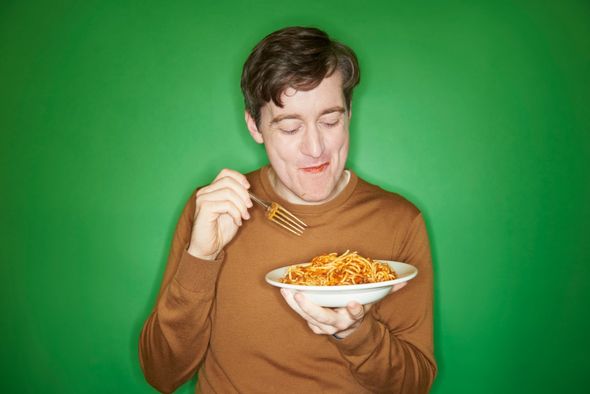 What is more, those who ate later also burned less fat during the night than those didn’t.

And, for those with weight related health conditions, the effects could be worse.

The author went on: “On average, the peak glucose level after late dinner was about 18 percent higher, and the amount of fat burned overnight decreased by about 10 percent compared to eating an earlier dinner.

“The effects we have seen in healthy volunteers might be more pronounced in people with obesity or diabetes, who already have a compromised metabolism.”

When should meals be eaten to lose weight?

According to a 2015 study into obesity, eating between 6 and 9:45 am was the best time to have breakfast.

But, what was eaten was important too, with a high protein meal the best weight loss option.

Lunch is best to have before at least 3pm.

In fact, earlier lunches are linked to better success in weight loss.

Eating most of your daily calories before 3pm has been shown to help dieters lose 25 percent more weight. 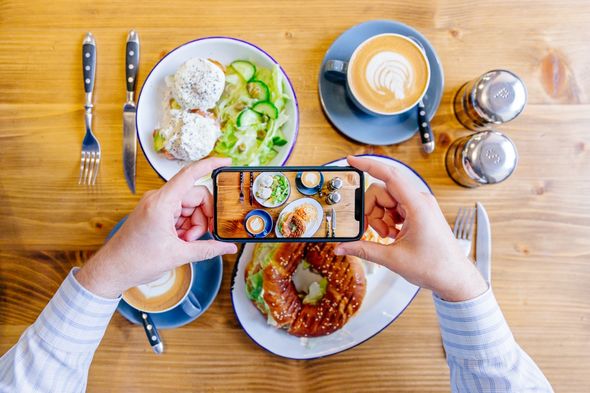 A certain weight loss diet plan has also been linked to a lower BMI.

Vegetarianism was linked to a lower weight.

The study at the University Hospital of Leipzig analysed 9,000 vegetarians of ages and genders.

Not only that, but the less meat a person ate the lower their body mass index (BMI) was likely to be.