Weight loss may well be an aim for some people, and there are certainly plenty of diets and diet plans to choose from. During tonight’s instalment of How to Lose Weight Well, Dr Xand van Tulleken and Dr. Helen Lawal helped the public road test a range of diet plans.

Truckers and good friends, Aidan and Gerry, made the decision to lose weight ahead of an upcoming hot tub party.

Putting the two doctors’ plans to the test, the pair each took on a different diet for four months.

Aidan, who weighed 22 stone and one pound at the beginning of the challenge, was set to prepare all of his own food on Dr Xand’s ‘Here’s one I prepared earlier’ diet. 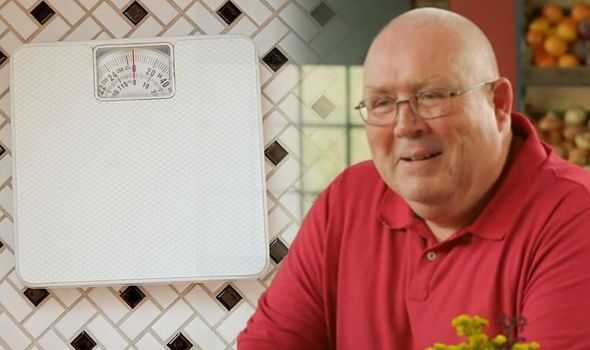 According to the medical professional, this plan is intended to “change eating habits for good”.

On this plan, Aidan would be able to eat pre-prepped food of his choice for two weeks during an “adjustment period”, after which he would be limited to eating 18,000 calories per day.

All meals must be cooked from scratch, and Dr Xand encouraged Aidan to use a calorie logging app.

In addition to switching up nutrition, this particular plan is designed to be combined with exercise.

Rather than indulging in high calorie fast food and sweat treats, Dr Helen directed Gerry to eat protein and fibre, rather than fizzy drinks and alcohol during the week.

As well as the alteration of his diet, Dr Helen suggested another lifestyle change, and this was the amount of exercise he carried out.

Gerry was encouraged to take brisk walks during the day, and he began swimming too. 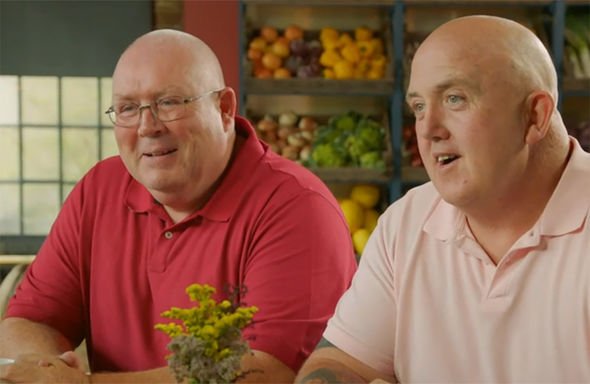 In addition to eating fresh food bought in service stations during his time at work, Gerry could also enjoy home-cooked meals on the plan.

So, how did the pair get on with their diet plans?

At the end of the four months, Aidan lost one stone and three pounds, dropping to 20 stone, 12 pounds.

Commenting on his weight loss, he said: “I’m really over the moon with what I have lost. I’m proud of myself, I really am.” 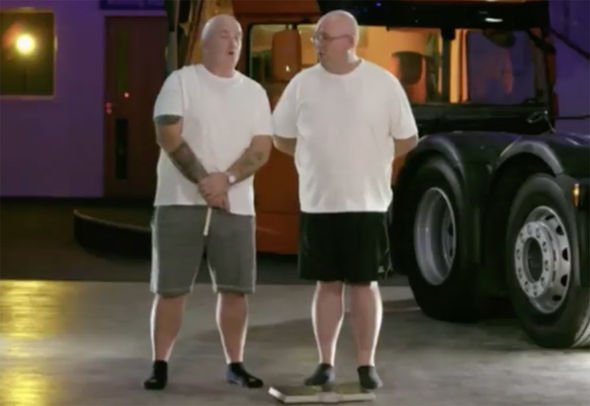 Having won the competition with his three stone, three pounds weight loss, Gerry was clearly delighted.

And, he seemed impressed with the weight loss plan.

“I’ve actually enjoyed it,” he said. “Just taking a moment to have a look at what you’re buying. If I can do it, anyone can do it – even Aidan.”