Jessie Wallace, 48, is known for playing the part of Kat Slater in EastEnders. Fans of the soap star will have noticed her slimming frame and her staggering three stone weight loss. Did she use a diet and exercise plan?

Losing weight can be a challenge for everyone and looking to those who have slimmed down can be a great way to get inspiration.

When getting into shape, slimmers need to follow a healthy diet plan and exercise regularly.

This is something that Jessie did to lose a few pounds. 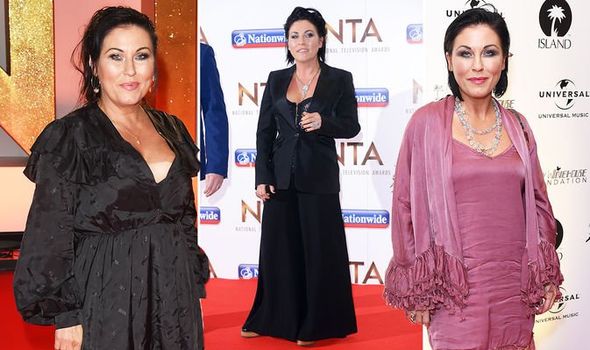 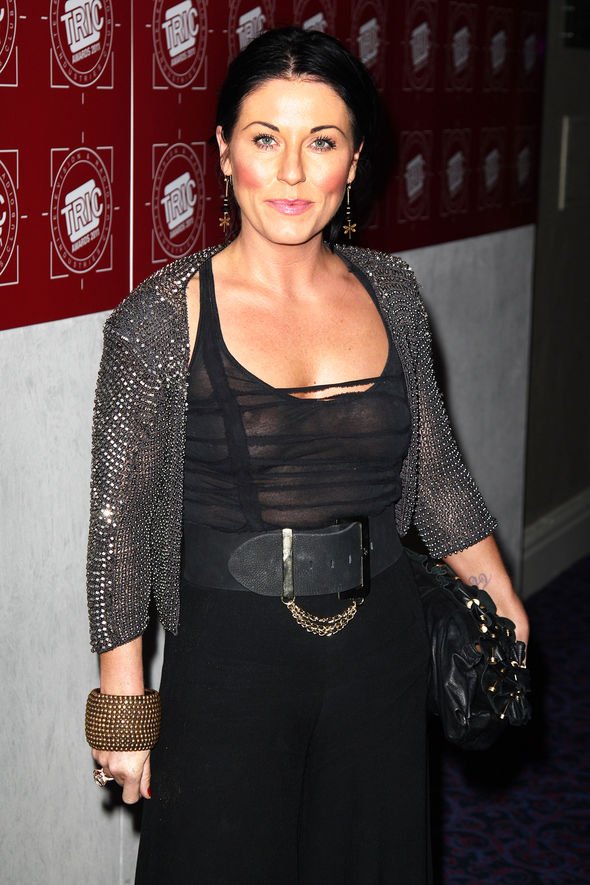 Off the screen, she has worked hard to get fit and healthy.

Not only did Jessie shed three stone, the soap star dropped from a size 14 to trim size 6.

She first lost weight in 2009 and appears to have maintained her healthy lifestyle.

The EastEnders favourite beat the bulge by following a low carb diet plan.

On the diet, she focused on eating foods low in carbs and instead filling up her plate with fruit and vegetables.

Speaking at the time, a source claimed she chose a healthy diet plan so she would be able to sustain the lifestyle.

The source told Mail Online: “Jessie’s always tried faddy diets, but this time she wanted to lose weight for good.”

When following a low carb diet, those hoping to lose weight will often cut back on foods such as pasta, bread and rice. 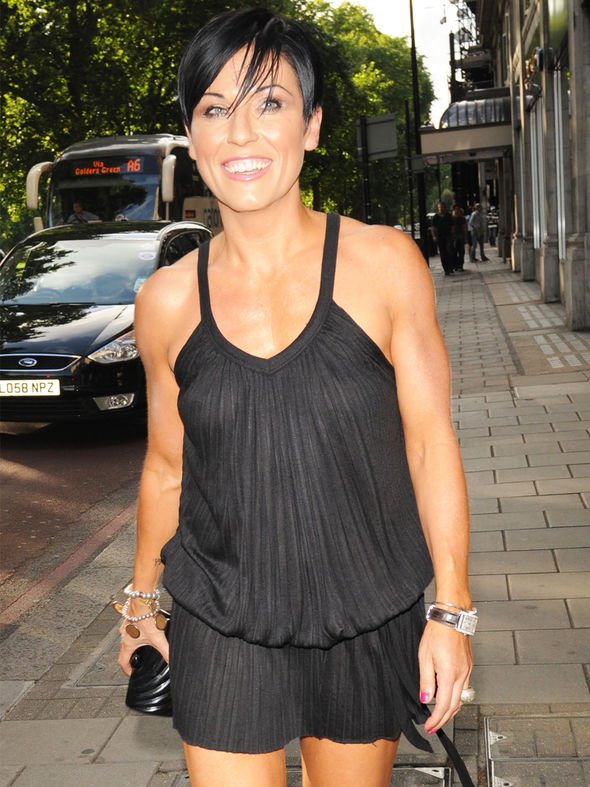 Experts at Healthline.com stated: “Cutting carbs is one of the simplest and most effective ways to lose weight.

“Studies illustrate that people on low-carb diets lose more weight, faster, than those on low-fat diets — even when the latter are actively restricting calories.”

One study published in the National Library of Medicine showed those who followed a low carb diet plan lost two to three times more weight than those using a low fat diet.

A similar study of obese adults found a low carb plan was more effective than a conventional weight loss diet during a six month time period. 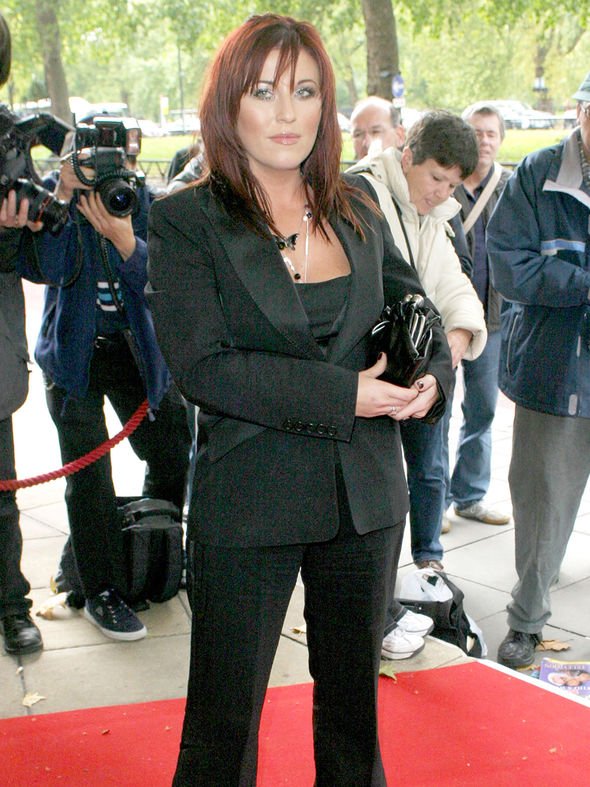 Opening up on her meal plan in the past, Jessie explained she would start the day with Weetabix or porridge.

Lunch would be half a sandwich and a large salad and dinner was grilled fish or chicken with vegetables.

The soap star would also tuck into crudités and fruit throughout the day.