Claire King, 57, is a TV star best known for her role in ITV’s Emmerdale. Throughout her career, fans will have noticed her huge weight loss. What did she do?

Claire has played the role of Kim Tate on and off for 30 years.

Her stint on the regular soap opera means fans were quick to spot when she slimmed down.

The popular actor has explained she mostly focused on changing her diet to drop the pounds.

It has been reported that she has slimmed down by a total of 10lb. 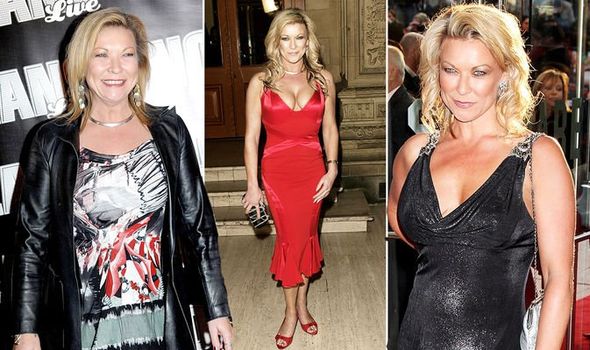 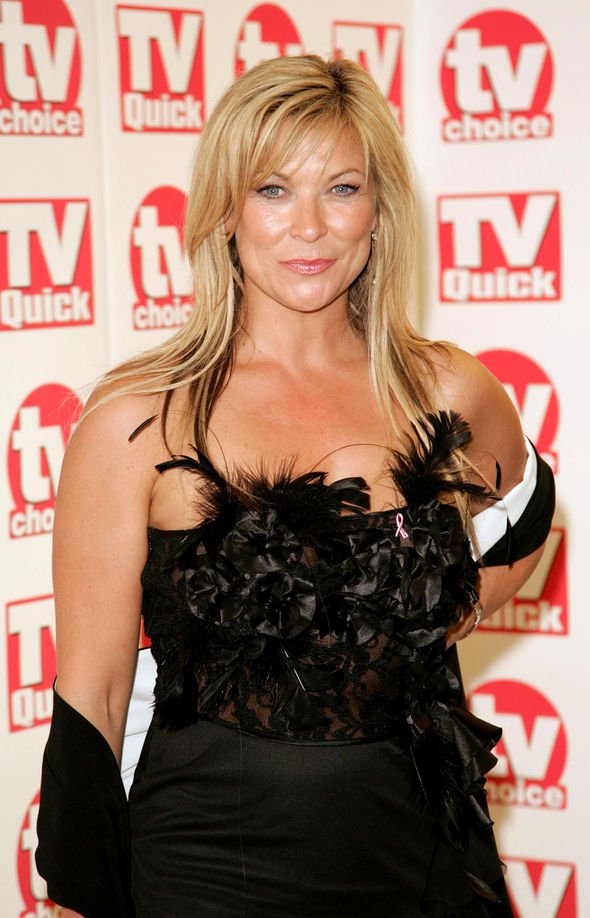 What diet plan did she use?

Most recently, Claire credited her transformation to intermittent fasting (IF).

Those on the plan will focus on when they eat rather than what foods they are eating.

Popular forms of the plan including the 5:2 diet, which puts restrictions on calories on certain days of the week.

The diet works by helping dieters get into a calorie deficit, or eating less than they are burning off, according to fitness expert Daniel Herman.

He told Express.co.uk: “Intermittent fasting is an emerging nutritional strategy being utilised by many for the purposes of reducing body fat and improving overall body composition.

“A key reason why IF has been shown to be an effective nutritional strategy for fat loss and body composition improvement is because the fasting periods of any IF protocol help to ensure that an energy deficit is being enforced.

“Without an energy deficit fat loss will not occur. An individual following an IF diet will not completely compensate during feeding periods for the calories not eaten during fasting periods. 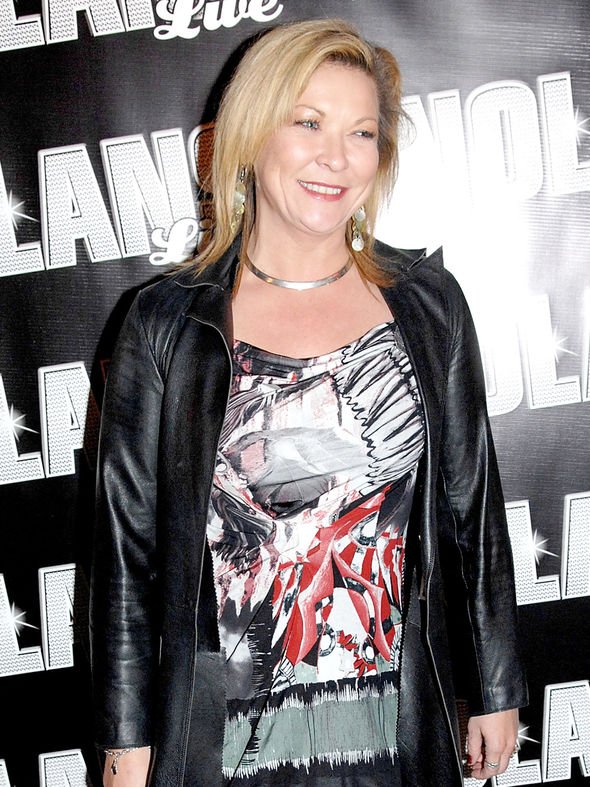 “Therefore, weight loss and fat loss occurs as the individual is consuming a calorie intake below that required to meet their daily energy expenditure.”

While the Emmerdale star has credited intermittent fasting for slimming recently, she first changed her lifestyle in 2005.

At the time, she enlisted the help of a fitness expert who put her on a strict diet.

Claire cut out foods including wheat, dairy and red meats and followed a mostly vegetarian plan. 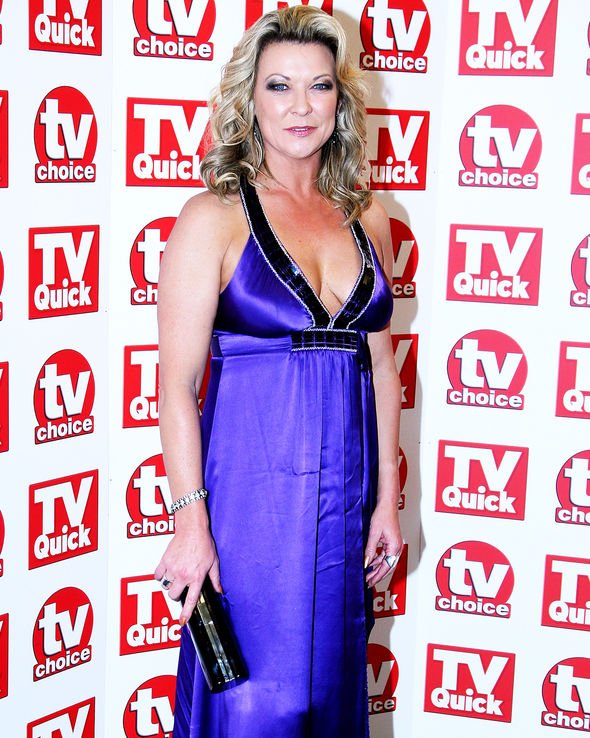 “[My trainer] usually devises vegetarian diets but I pleaded with her to include some meat, so she let me add chicken,” she told the Mirror.

“Creating a good routine was also key to her success and she would do the same thing every morning.”

Claire explained she would start the day with water and lemon and snack on small portions of grapes.