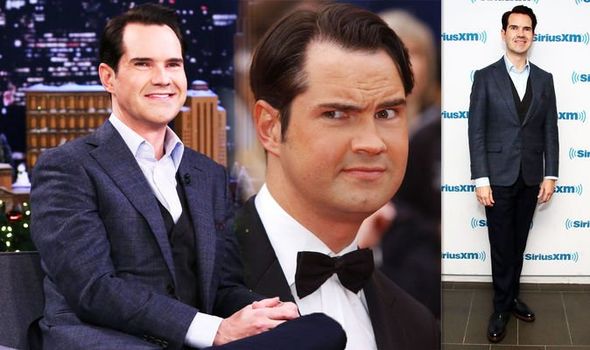 Jimmy Carr is the 8 Out of 10 Cats Does Countdown presenter known for his edgy jokes and idiosyncratic laugh.

He began his career in comedy after taking a job at Shell and feeling “miserable”.

Proving his indubitable skill, he scored his first paid stand-up gig just one moth after his first ever unpaid show.

He has undergone a big body transformation since the beginning of his career.

Jimmy was much larger in the early days of his career.

His larger frame was made more noticeable due to his penchant for light coloured suits in beige or powder blue. His weight loss was unmissable, as was Jimmy’s style transformation as he began to opt for tailored suits with slim trousers.

The comedian has poked fun at his own weight loss before. He responded to a video of the highlights of his career on Twitter by writing: “Worth a watch if only for the weight loss.”

The Big Fat Quiz of the Year host revealed the simple trick to lose weight on Loose Women.

Appearing just before Christmas in 2010, Jimmy filled the ITV panellists in.

“I stopped eating after six in the evening,” he explained.

When asked if he was working out too, Jimmy responded in the negative.

“No exercise, nothing, I’ve just stopped eating at night.” 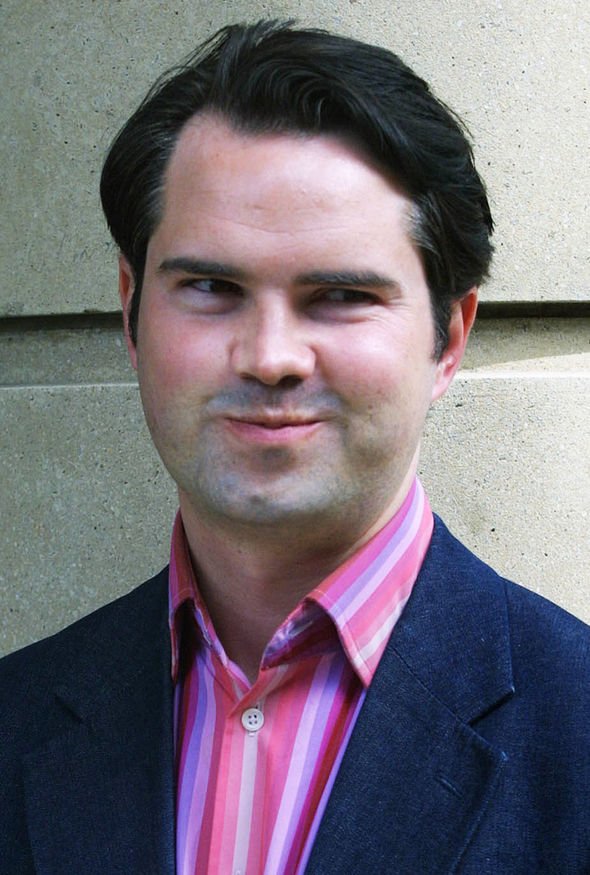 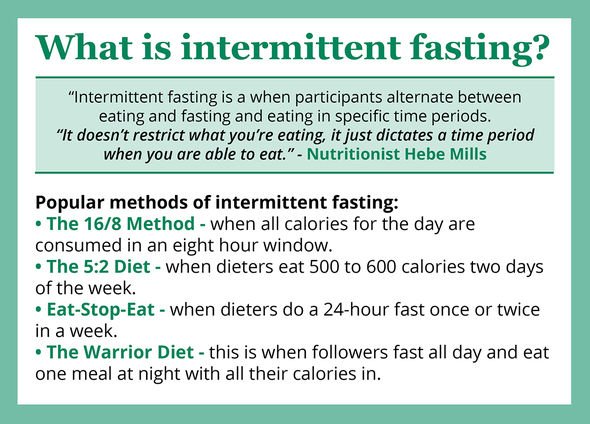 Explaining the method behind the diet he explained: “I was eating very late, I was eating after shows, and if you work nights, if you stop eating then just have a big lunches its nice.”

One of the panellists queried: “Don’t you ever take your girlfriend out to dinner?”

Hilarious Jimmy responded: “No. She’s lucky to have me, frankly.”

Continuing on with his weight loss philosophy, he added: “It’s like with anything in life, it’s the 80/20 thing isn’t it?

“If you don’t eat after six most of all over the time you’ll be fine and then if occasionally you go out to dinner then it’s a treat, it’s nice.”

It seems Jimmy was an earlier follower of what is becoming a more and more popular diet plan, intermittent fasting. 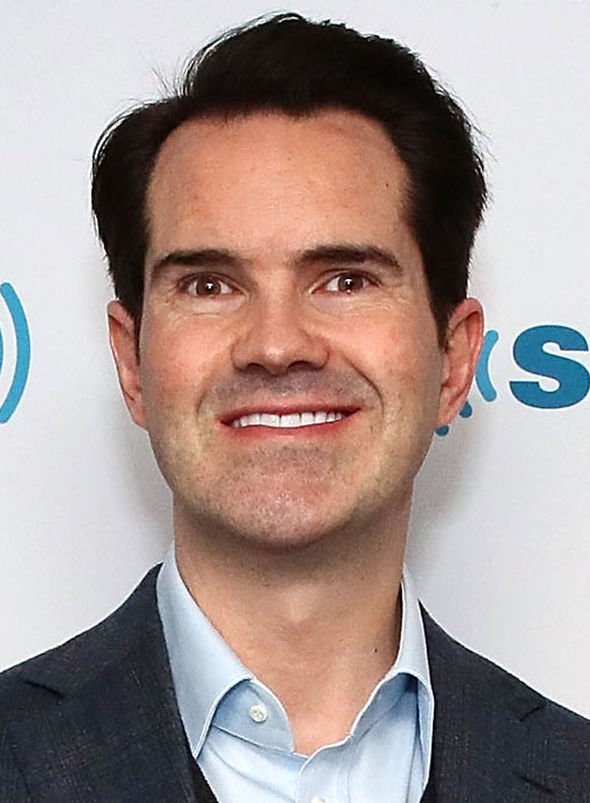 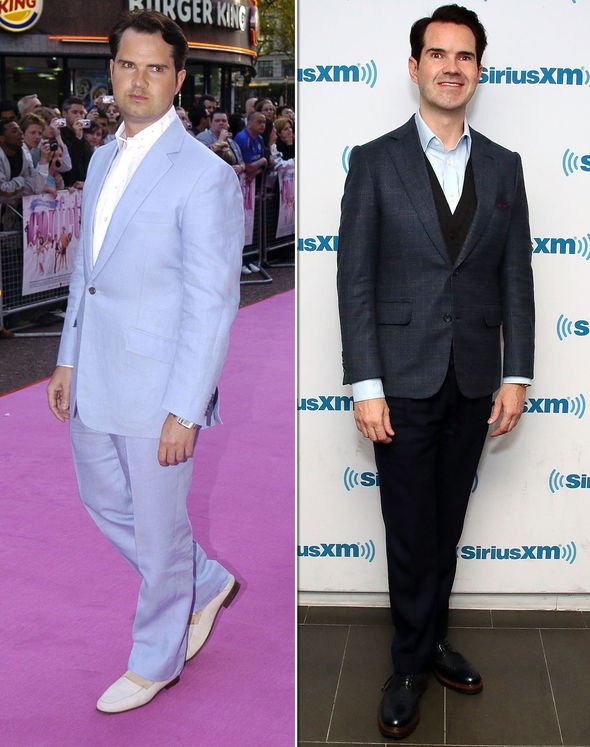 What is intermittent fasting?

Hebe said: “Intermittent fasting is a concept where participants alternate between eating and fasting and eating in specific time periods.

“It doesn’t restrict what you’re eating, it just dictates a time period when you are able to eat.

“There aren’t any rules as such regarding the type of food you’re eating when intermittent fasting however I would recommend seeing a registered nutritionist before starting to ensure you’re fasting safely and effectively and getting the most out of your diet whilst doing it.

“I would recommend eating whole foods and still adhering to a healthy, balanced diet to ensure you are nourishing your body with a range of nutrients during the ‘eat’ period.”