Slimmers can choose from a series of diet plans to lose weight. Some may choose to cut food items out of their diet like Simon Cowell, who went vegan. While others may decide to up their fitness game like ITV’s Lorraine Kelly. Either way, weight loss results can be hard to achieve, so it’s little wonder dieters like to celebrate when they reach a goal. One man recently lost a stone and managed to get a six-pack in the process, and he has shared his results online. The man – who goes by the screen name “brownjesus_ _” – revealed he’d managed to shed 17lbs, which is just over a stone, in a space of two months.

Weight loss: Man loses a stone and gets six pack on low-carb diet – what can you eat?

Sharing a series of snaps to track his progress, he wrote: “So close to my goal of having a visible six pack!!! Another 10 pounds or so and I should be there! So proud and excited!”

The slimmer decided to share his weight loss journey with fans of the site and revealed that he’d managed to slim down by embarking on a low-carb diet.

He said: “I haven’t completely cut carbs because I still need energy but I am on a low carb diet. I have cut out all bread though, it’s mainly brown rice or quinoa when I do eat carbs.” 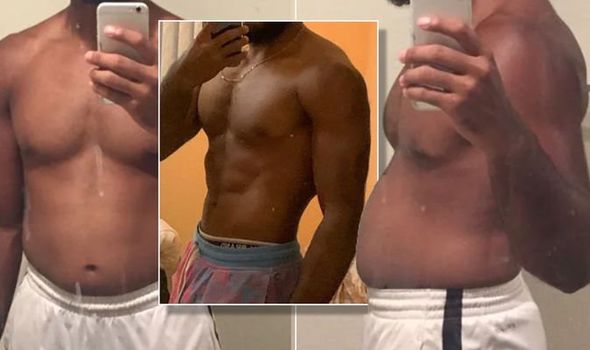 It has been shown to significantly reduce hunger levels, which tends to lead to automatic weight loss, without the need for calorie counting

At least 23 studies have found that low-carb diets can cause up to 2–3 times more weight loss than low-fat diets.

The keto diet is one of the most popular low-carb diets.

From celebrities, to new mums, many have praised the low-carb diet for its weight loss properties.

A predecessor to the famous Atkins diet, the keto diet is a high-fat, low-carb plan, which limits carbohydrates to 20-50 grams per day.

It has been credited by many for helping to achieve a slimmer figure and there’s some evidence to show that it may also be beneficial for Alzheimers diseases, certain cancers and other diseases, too. 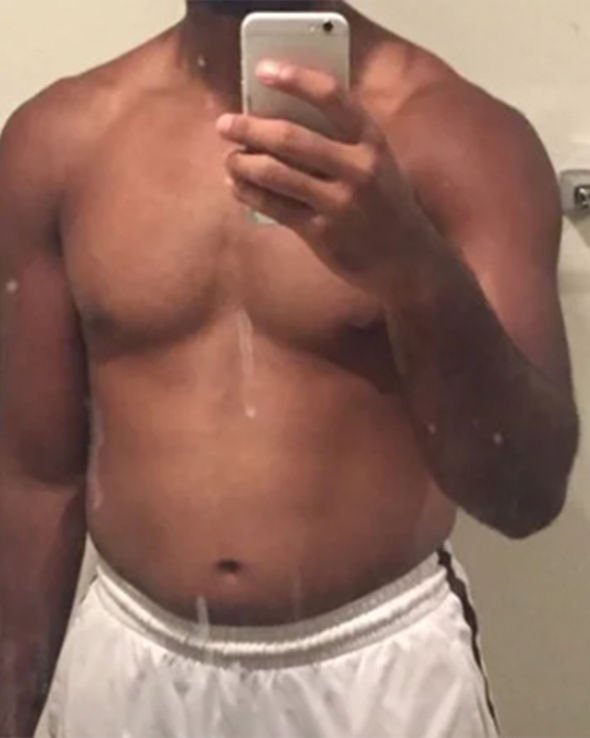 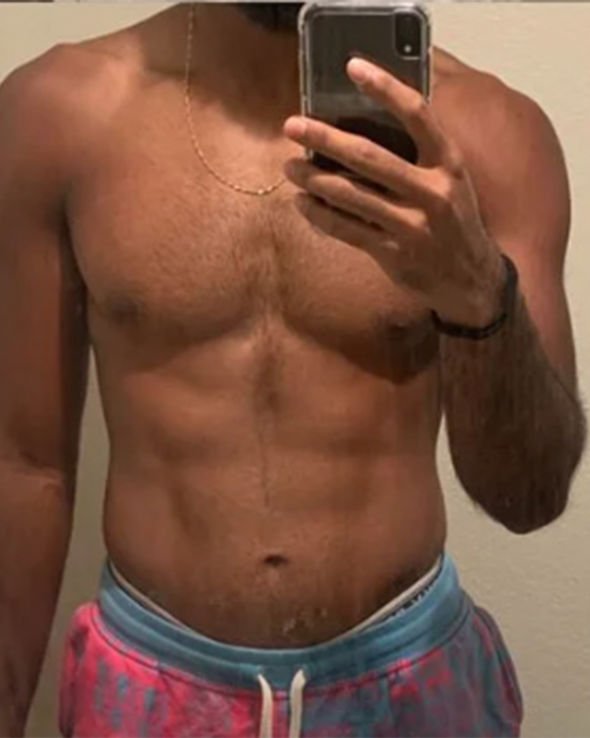 How does it work?

There is strong evidence that ketogenic diets are very effective for weight loss.

According to Healthline.com, the keto diet can help you lose fat, preserve muscle mass and improve many markers of disease.

Many studies have have compared the recommended low-fat diet to a ketogenic diet for weight loss.

As carbs are reduced and fat is increased, the body enters a metabolic state called ketosis. The body then starts turning fats into ketones, which are molecules that can supply energy for the brain.

One woman recently lost a whopping nine stone on the keto diet.

Posting on Reddit, the user “simplyme777” revealed she slimmed down from 20st 6lb to a trimmer 10st 7lb. She credited the transformation to following a keto diet plan and adding in regular exercise.