Losing a significant amount of weight can be important, for those who are obese or overweight. This is something that Nigel Redman, 49, knows all too well. The railway worker, from Poole, Dorset, knew that his body wasn’t in its best condition, with a medical at work highlighting some health concerns. “They told me that I had extremely high blood pressure, but I just had no motivation to lose weight,” he recalled.

However, it wasn’t until he faced unkind comments while on holiday in Turkey back in August 2016 that he decided to change his lifestyle.

At the time, he encountered sniggering about his weight, and was asked whether he needed a size XXXL T-shirt.

“I felt humiliated,” the father-of-two said.

Shocked and embarrassed by the remarks, Nigel kickstarted his own healthy eating regime.

Previously, his diet had often consisted of takeaways and fatty convenience foods.

But, he swapped the takeaways for healthy alternatives.

“I started eating more healthily, making salads and pasta for my lunch at work, instead of being tempted to go to the shops,” Nigel remembered.

He soon saw a difference – motivating him to get more active. 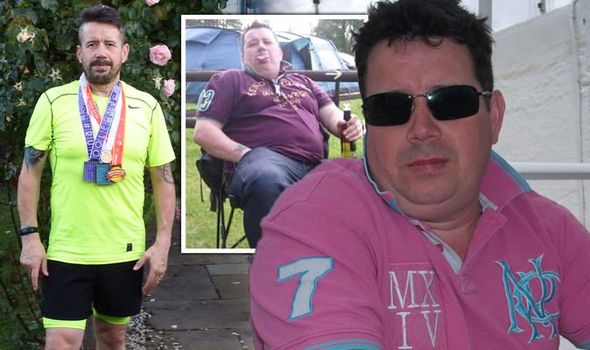 Nigel Redman on his weight loss

Keen to try out a new exercise routine, Nigel began running, and joined a local club.

“The weight soon began to fall off me and I decided that I wanted to start a new exercise hobby, so I started running.

“I joined a local running club, Poole Runners, and I have never looked back.”

Taken with the sport, the combination of exercise and consuming a healthy, controlled diet saw Nigel lose six stone in one year – dropping from 17.3 stone to 11 stone.

And, his running success even saw him run long distances – celebrating his achievements by taking part in the Simplyhealth Great South Run.

This year, he will take on the huge challenge of running 100 miles in a total of 16 hours, via a variety of races in Dorset and Hampshire. 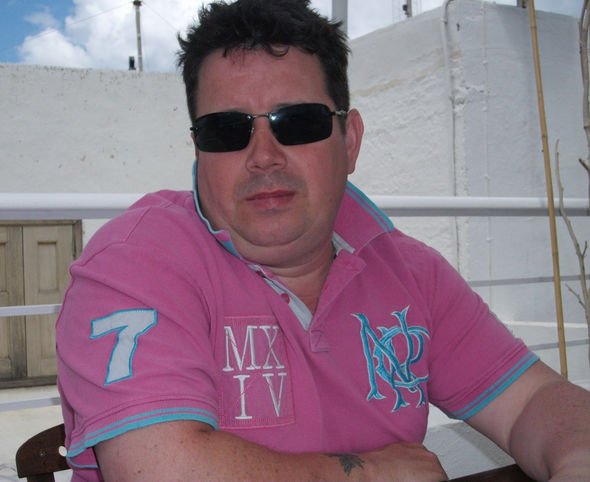 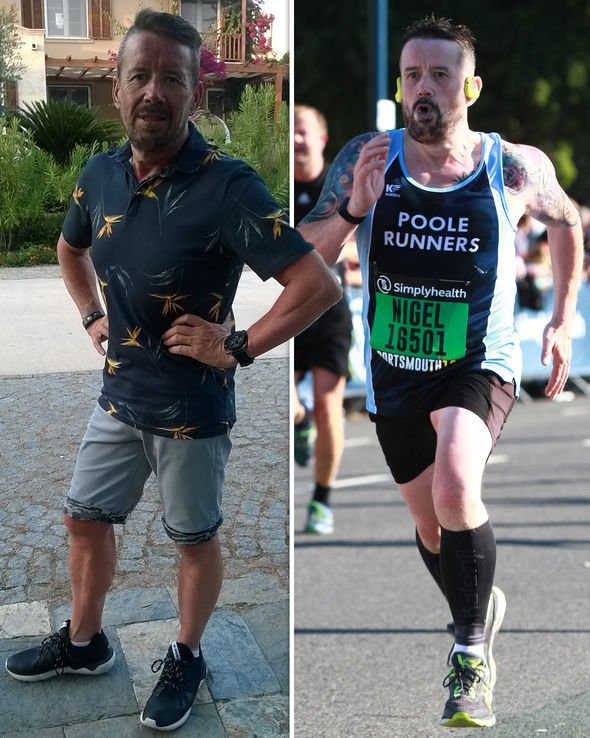 Nigel’s run is in aid of the charity Combat Stress.

“It looks like I will complete this task with some time to spare. So far I have completed 64 miles of this challenge and I have just completed my first ever full marathon,” he said. I only have three half marathons to complete.”

These days, Nigel ensures he exercises regularly – which includes staying active as much as possible – even while on holiday, if he gets opportunity.

He said: “I now run regularly, something I never thought I would be able to do.

“When I lost all of the weight, I stared to see myself in a totally different way and I realised I had changed my life.”

Simplyhealth are supporting runners and their families every step of the way with the launch of the Simplyhealth Active Plan. For more information visit www.simplyhealth.co.uk/active.