Weight loss of others can be the inspiration and motivation needed for some people to embark on their very own weight loss journey. One man recently shed more than 13 stone using a specific diet, after struggling with confidence and with obesity “for most of [his] life,” before transforming his life and finding love. He documented his dieting journey through Reddit.

The weight loss transformation Reddit user, known as “f**kmygenetics”, decided to embark on a weight loss journey after struggling with obesity “for most of [his] life,”, in the hopes of changing his life for the better.

The man was ecstatic to reveal he had lost an incredible 13.92 stone – that’s an impressive 89 kilograms – since beginning his weight loss journey. Commenting on his recent post he said: “My life changed completely when I got in shape.”

He revealed to his followers online that he lost weight by changing his diet to a more balanced one and incorporating exercise into his daily routine.

However, after struggling for years with his weight, it wasn’t until he was 43 that he was encouraged to shed the huge weight.

Starting weight of Reddit user: 318 pounds at 49 percent body fat, according to a bio-impedance scale. 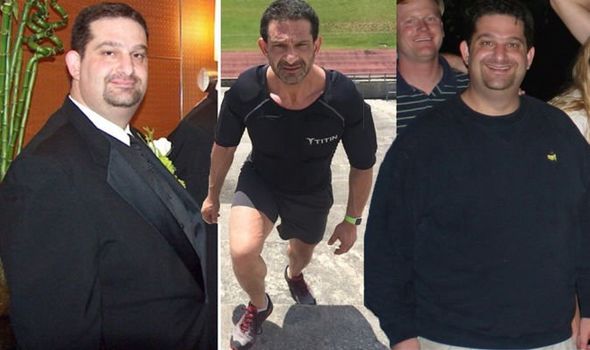 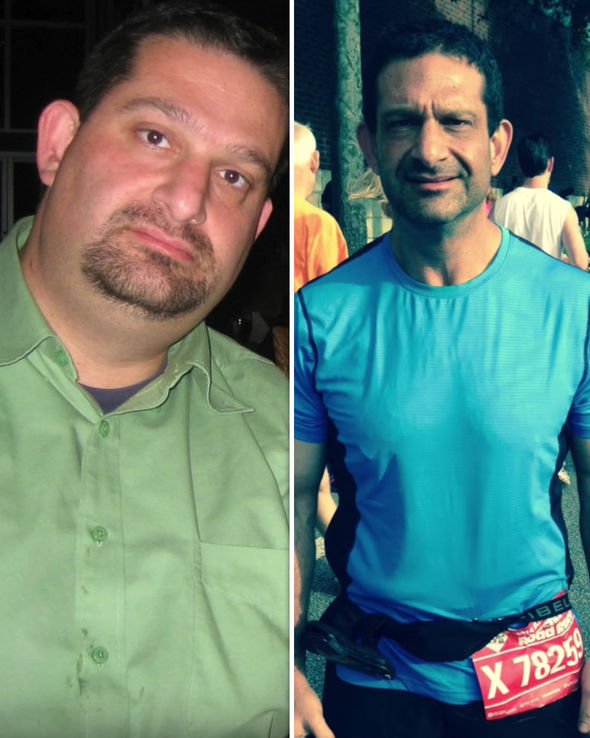 “A lifetime of obesity was taking it’s toll on me. I was obese for most of my life.”

“My health was failing, and my romantic life and social life were failing even harder.

“I had tried to lose weight many times, and failed just as many times,” he revealed.

One of his biggest motivators for his weight loss was the hope of finding love. The Reddit user disclosed that he was unlucky in love and struggled to maintain a relationship.

“Although I had given up on ever finding the girl of my dreams, I made the foolish mistake of falling hard for a girl, only to be rejected again, as I had been every time before,” he shared with his followers.

“So, with a shattered heart, I took one more stab at trying [to lose weight]. I spent hours on Reddit every day. I turned to you guys for inspiration, motivation, and education,” he revealed.

“You people became my motivator, my trainer, my nutrition coach, and my friends. And you changed my life. In every way I can possibly imagine,” he gushed online.

“My life is the complete opposite of what it once was, and I have only you to thank for it.”

So, how did he lose weight?

The user revealed that by “chance” he had stumbled across a diet which gave him his first breakthrough in weight loss.

“By chance I watched the movie ‘Fat,Sick and Nearly Dead’ on Netflix,” he revealed.

“It inspired me to try a juicing diet for a week.

“I went from eating more than 6,500 calories a day to eating around a thousand. 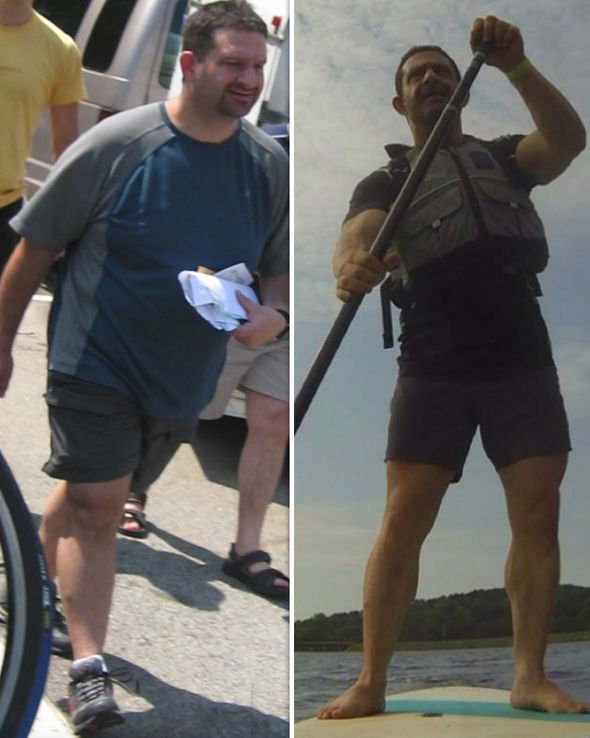 “To my surprise I soon realised that I was less hungry than I had ever felt before.

“After finishing the juicing diet, I reintroduced protein, but my insatiable appetite never quite returned.”

The man informed his followers that he had also introduced a keto diet plan into his diet regime to boost his weight loss.

What is a Keto diet plan?

The Keto, also known at the Ketogenic, diet is a low-carb, high-fat diet that offers many health benefits and shares many similarities to the popular Atkins and other low-carb diets.

The Keto diet is an eating plan that drives your body into ketosis, a state where the body uses fat as a primary fuel source (instead of carbohydrates), says Stacy Mattinson, a motivational nutrition guru and healthy lifestyle blogger.

Many on the plan will eat less than 25 grams net carbs a day in order for their body to enter the fat-burning “ketosis” state.

The user commented: “The Keto diet is a high fat, moderate protein, low carb way of eating. I tried to avoid most carbs.” 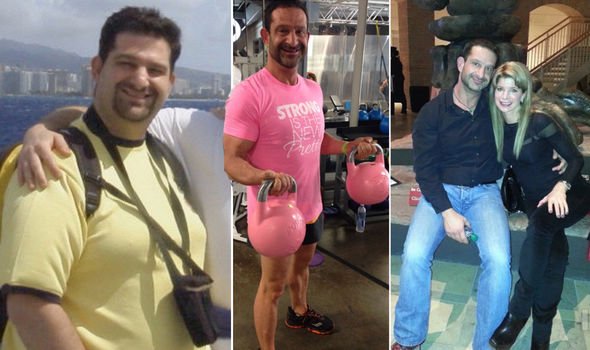 He revealed that most of his carb intake he received from eating vegetables, he said: “Most carbs I get are from green vegetables such as broccoli, asparagus, spinach, avocado, Brussels sprouts, and cauliflower.

As well as introducing a healthy diet into his weight loss programme, the man also incorporated exercise and weight lifting into his weekly regime.

“I do [Cardio] a minimum of three times a week. I do a mixture of indoor cycling, boxing, crossfire, stadium steps, kettlebells or running.

Mixing it up mitigates the boredom and I think it’s more effective than doing the same workout daily.

“I started very slowly, basically just walking, but added a little every time I worked out. I never pushed myself too hard.

“I made that mistake in the past and I think it’s counterproductive if you’re working out to the point that you don’t enjoy your exercise.

The man also said that he feels that HIIT (High Intensity Interval Training) is the best way to burn fat quickly, he said: “I personally feel like HIIT in a fasted state is most effective for burning fat.

Since losing the weight, the user has found love and is in a relationship.

His best advice weight loss he wanted to share with his followers was to start today, he said: “My best piece of advice [for weight loss] is just get started today.

“It’s worth every effort.”