Though it’s an easy scapegoat, I can’t really pin my complicated relationship with food on the quarantine. Since my teen years, I’ve essentially been bouncing between a low-carb lifestyle, counting points with Weight Watchers, or generally just trying to watch what I eat to varying degrees of success. When my doctor diagnosed me with type 2 diabetes six months into the pandemic, there was a lot of internal fat-shaming going on in my head.
Even taking into consideration that this a genetic condition several members of my family have been diagnosed with, it still felt like something I let happen by not properly caring for myself. The truth is, after years of dieting by cutting out certain foods and then falling off the wagon, somewhere I forgot how to create a proper meal. Are you ready for the twist? My doctor recommended that I go on a ketogenic diet to drop weight and to bring down my glucose levels and A1C. 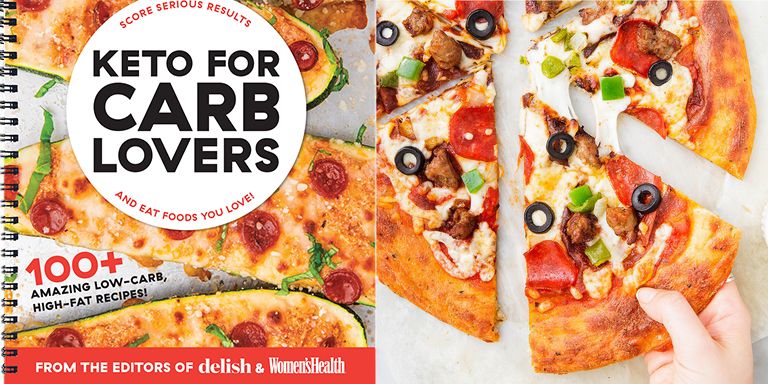 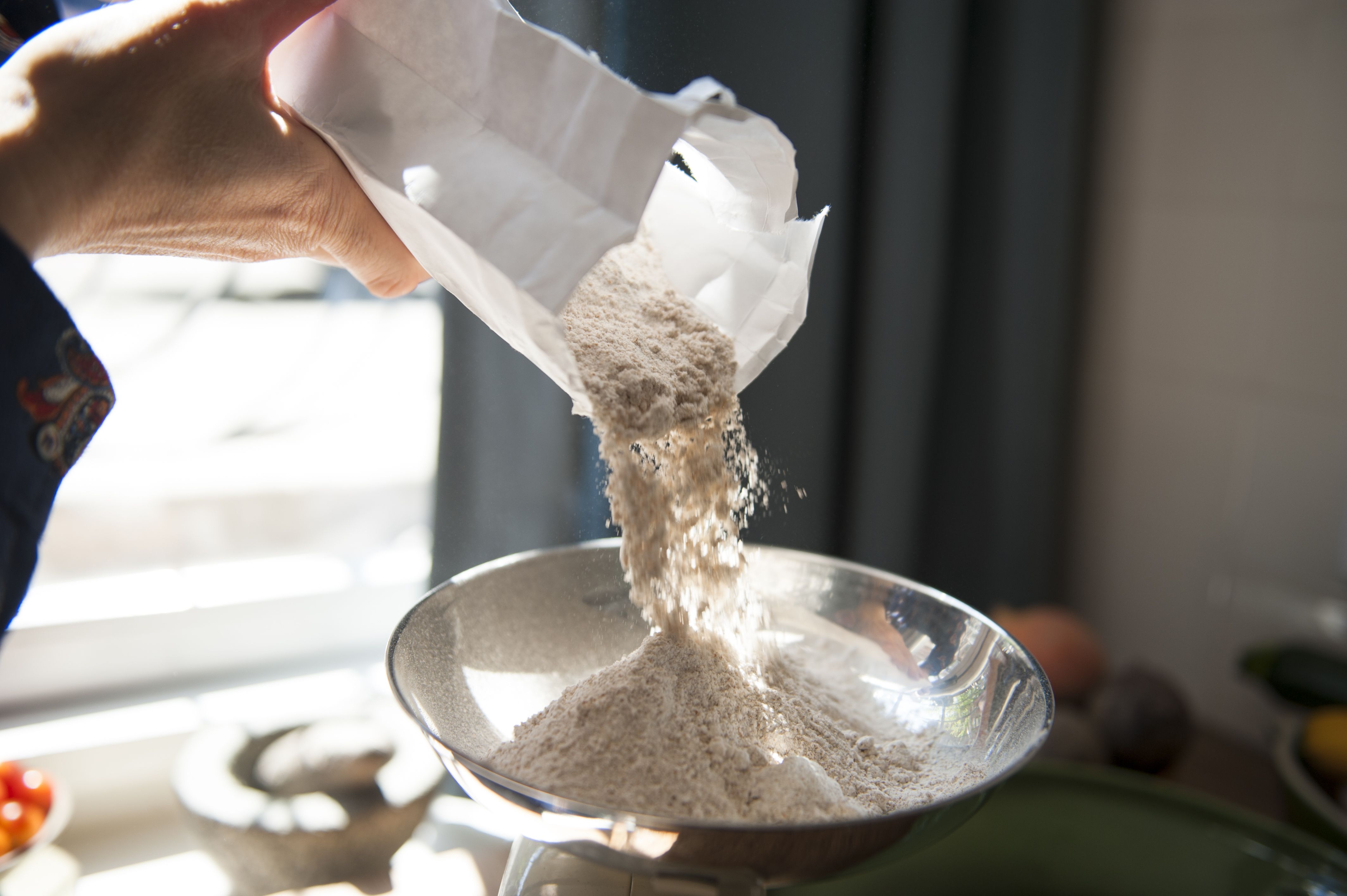 The very same day as my diagnosis, a friend connected me with her sister Lauren Dorman, who (lucky for me) is a dietitian certified in working with diabetic patients. In my first session with Lauren, it became abundantly clear how lost I was and how I was about to go down that familiar wrong path again. It threw me for a loop when my dietitian gave me the opposite advice as the doctor who diagnosed me: Cutting out carbs would just be a quick fix for a much larger issue, but what I really needed was a crash course on eating.
Here’s what I learned.
It weighed heavily on me trying to decide whether to listen to my doctor or my dietitian. The medical doctor seemed focused on me dropping weight as fast as possible, whereas Lauren presented me with a pile of evidence (in the form of research-backed articles on diabetes and data from health organizations) that expounded the virtues of keeping carbs in the mix. 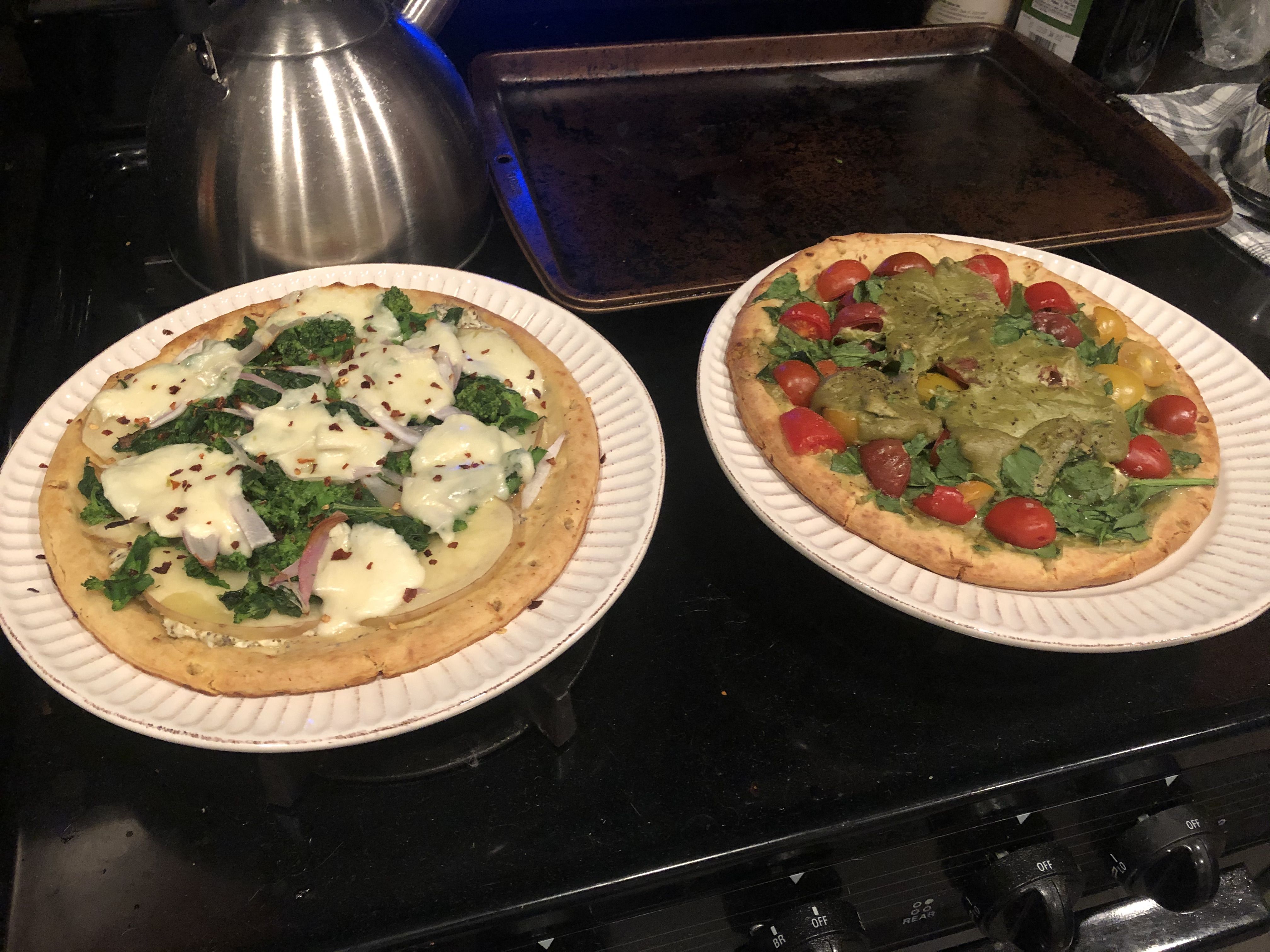 What it boiled down to was this: Despite what years of following fad diets taught me, carbs and sugar are not detrimental to my health, even on my quest to reverse my diabetes. The right amount of carbs are necessary to keep my body functioning normally and, yes, even lose weight. The key to making this work is portion control and trial and error. My doctor supported this decision when she saw that my glucose levels were under control after working to incorporate the right amount of carbs into my meals. When I was first diagnosed and in the days that followed, I was soaring well above 200 after meals. With the following adjustments to my food (and a Metformin prescription), I’m down to between 110 and 120 on most days. Less than 100 MG/DL in the morning after fasting is considered normal.
The basic idea of portion control seems simple enough: Limit how much food you put on your plate. It’s kind of embarrassing to think about how much this has eluded me. Relying heavily on takeout throughout most of my adult life, I viewed one entree as one portion. When I’d order something like chicken marsala, I never stopped to consider that three chicken breasts are more than one portion. I’ve always been in the business of clearing my plate and rarely had a fridge full of leftovers. 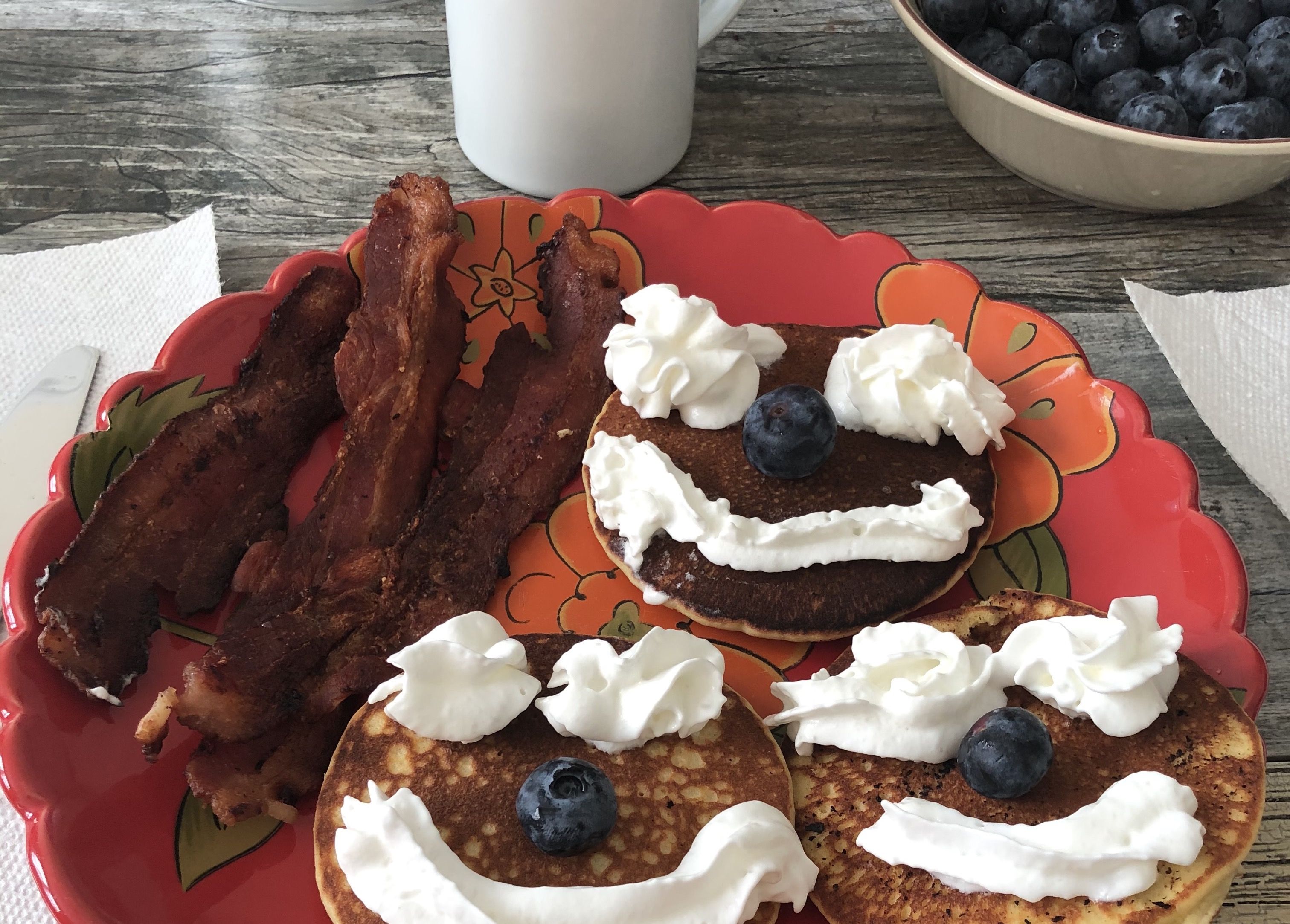 Meals I prepared weren’t very different. A bowl of cereal for breakfast wasn’t determined by looking at the label to figure out what a single serving entailed, I just grabbed a bowl and filled it paying no mind to the size of said bowl and sometimes pouring myself a half a box without realizing it. Looking at the nutrition label was a surprisingly novel concept to me: Did you know those bags of minute rice are, like, four servings per bag? This was entirely new information to me. I was so accustomed to looking at food from the dieters perspective of “can eat” or “can’t eat” that it was never about how much I could have.
Working with my dietitian, I’m learning it’s not just about serving size, but that it’s also getting the most bang for your buck. For example, my snacks should come in at roughly 15-to-20 grams of carbs. Technically, I could “spend” those carbs indulging in one of my favorite sweet treats, Bubbies Hawaii Cookie Dough Ice Cream Bites (trust, they’re delish!), or I could opt for something more substantial. That carb range could go in many directions. I can give into my ice cream craving or throw together a little cheese and charcuterie plate, which would give me more protein and fiber, while still falling into the right carb range. I still focus on single-servings, but it’s kind of like playing a game of nutritional Tetris trying to fit the pieces together to create a balanced meal. It’s been a minute since I’ve had that kind of freedom while attempting to lose weight. 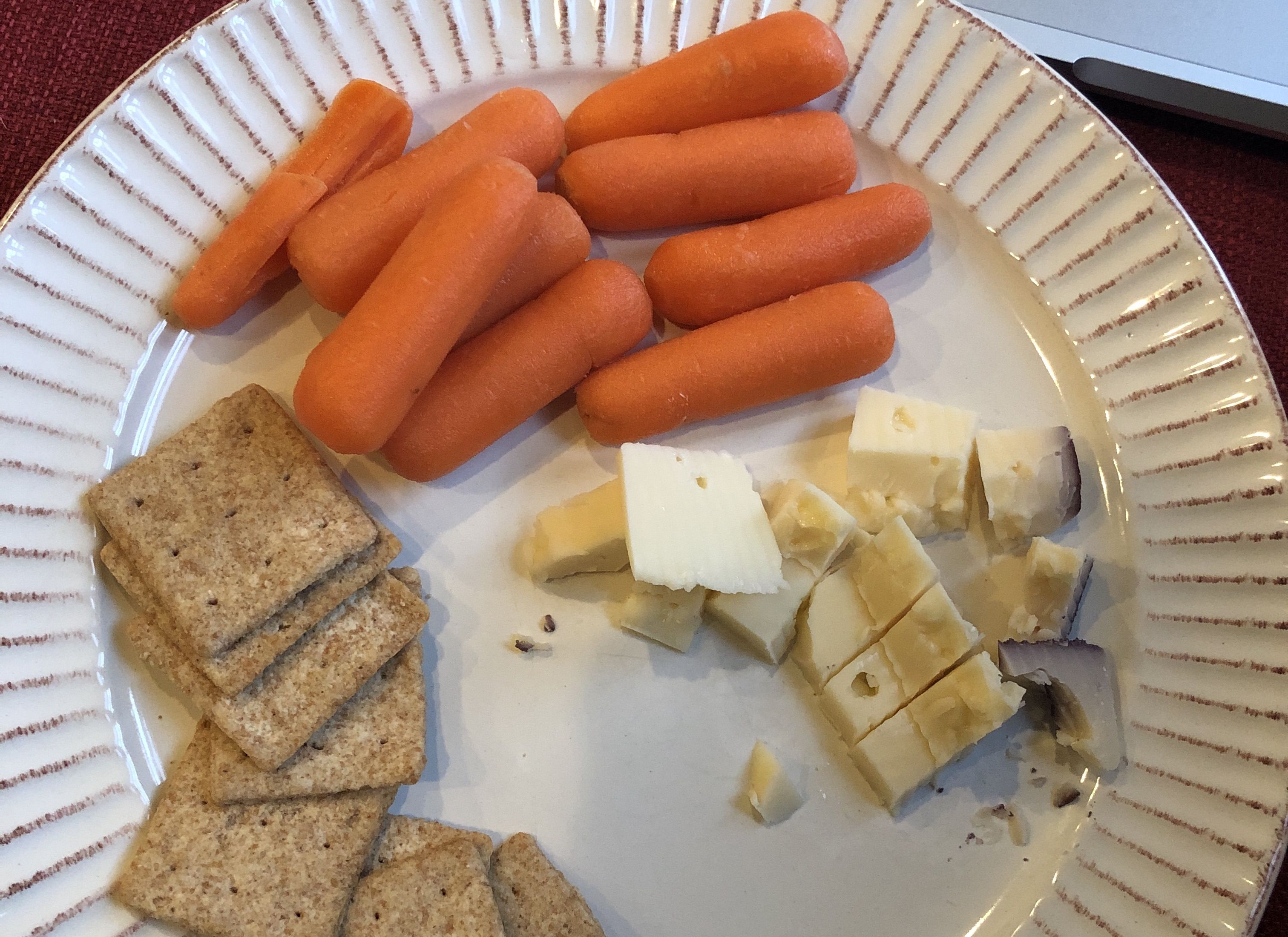 As for the trial and error part of this? After my diagnosis, I spent months keeping a food diary that tracked everything I ate and my glucose levels after meals. Turns out my Taco Tuesdays will have to be celebrated without corn tortillas from here on out. My blood glucose numbers went bonkers after that meal! Nut butters are also a no-go. On the opposite end of it, I now know that having an apple for dessert after dinner tends to set me up to have a really great “fasting level” when I wake up in the morning. When I want something a bit more decadent than an apple, digging into one of my Sweet Nothings spoonable smoothies hits the spot without sending my glucose levels into a tizzy.
Documenting my food choices gave me insight and, more importantly, accountability. I stopped keeping the journal because I tend to eat a lot of the same thing and already know how most of the food I eat affects my body, but when I do eat something out of the ordinary, I still keep the practice of making note of what it does to my glucose levels. 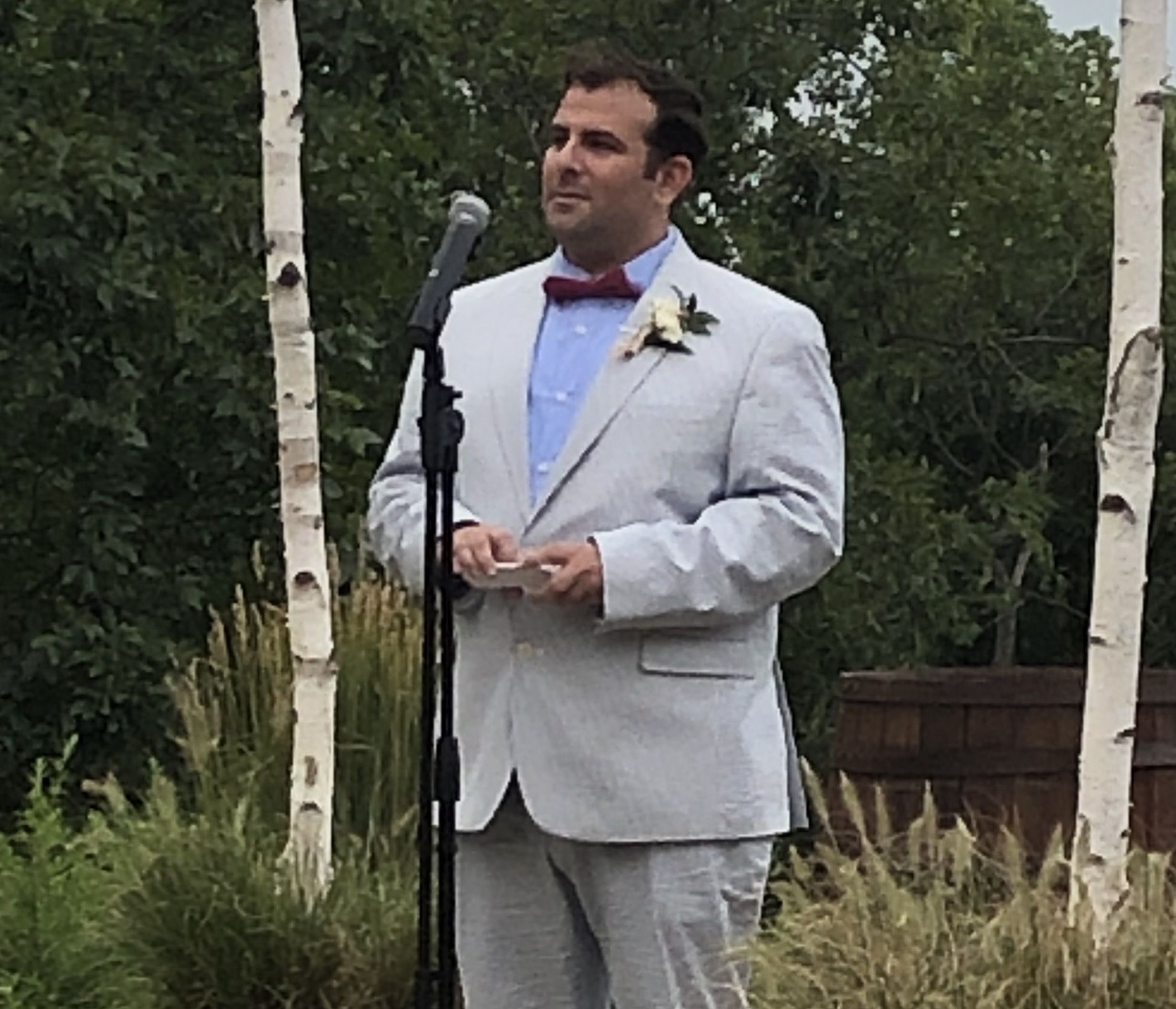 It’s only been a few months since I got my diagnosis, and while I won’t go as far as to say it was a good thing, it’s given me a lot of perspective. Once I stopped blaming myself and accepted that this is just one of my family’s traits that gets passed down generationally, the only thing left to do was take action. My numbers are under control and my quest to reverse this disease is well on its way. After years of dieting and promises to myself to take my health seriously, it’s no longer a choice. Living in quarantine may not have caused my poor food choices, but it did force me to confront them and relearn how to create a proper meal.
Source: Read Full Article